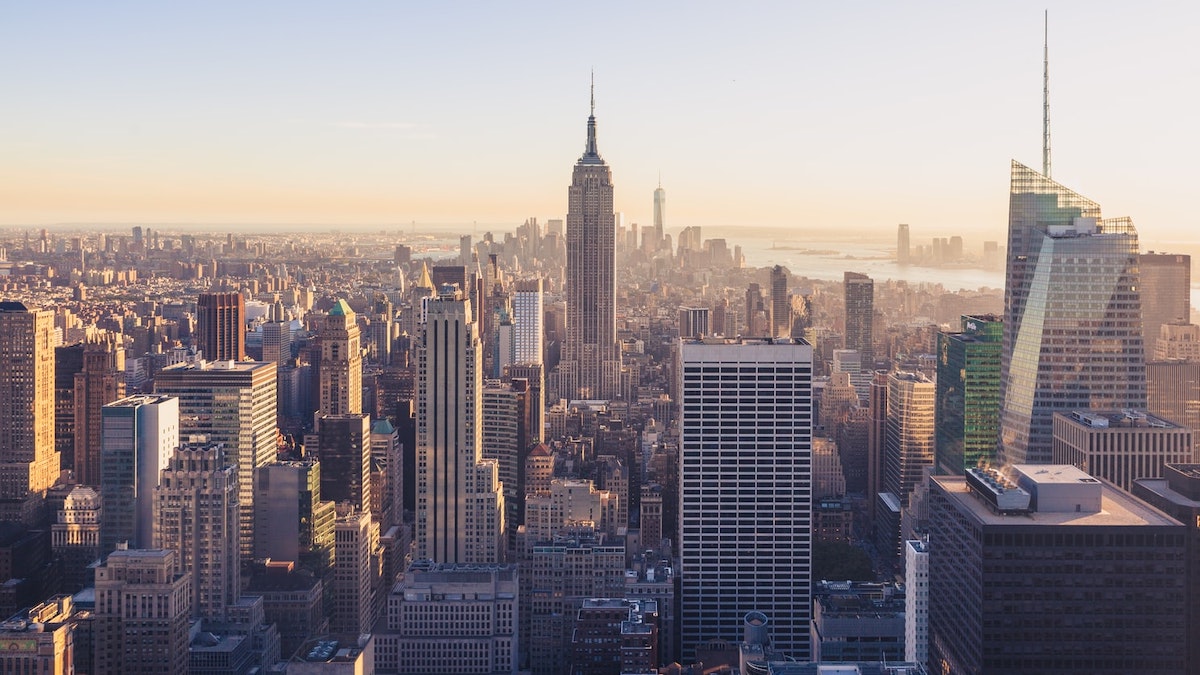 Experience your next luxury apartment rental in New York at its best! There's a reason why New York is always regarded as the quintessential city. To say that this place is urban, lively, exciting, fascinating, and more is a complete understatement. If you think you already know everything about the 'Big Apple,' think again! 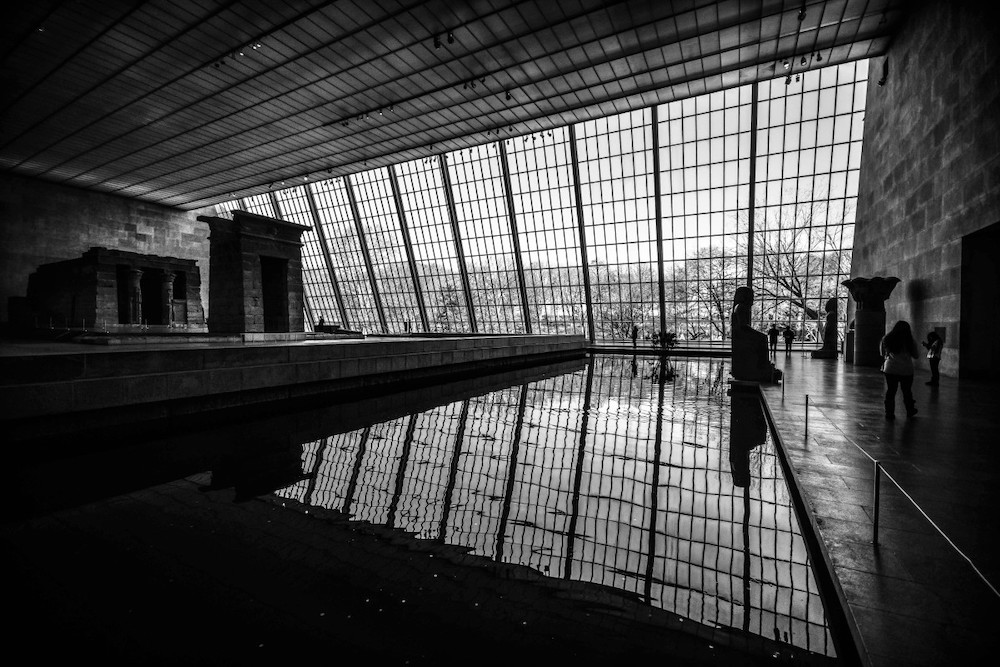 While New York may be the last place you ought to visit now that the pandemic still lingers in the city, its many museums offer their own respective virtual tours to let the world still share in all their... 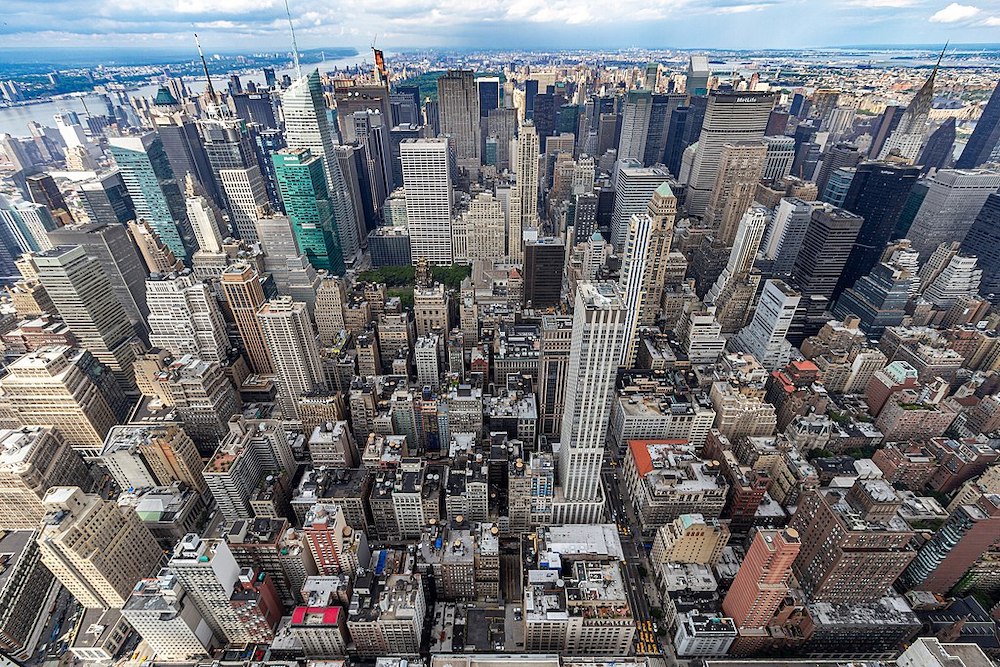 Living in New York is essentially 'living the life!' That is if you're doing it correctly. It's easy to get overwhelmed with getting relocated and moving to New York, but if you use this guide, you won't... 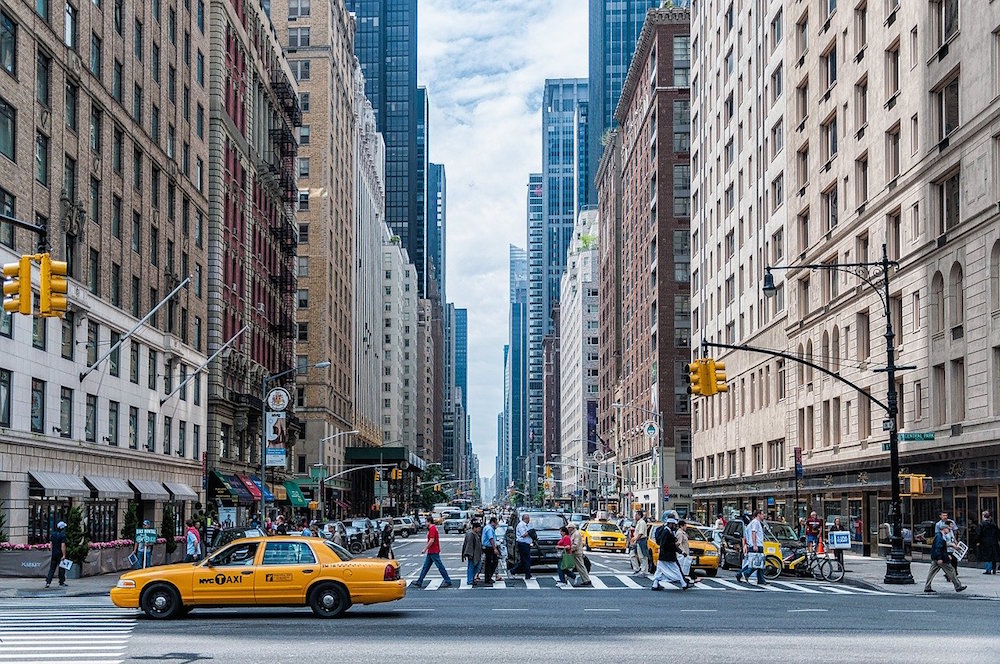 New York Living Costs: What You Need To Know

All in all, you'll have to pay a lot in order to live and sustain a lifestyle in New York. Don't worry, after you realize how great it is to actually live in this world-renowned city, you'll know that...

As one of the greatest city in the world and the most populous city in the United States, with so many things to in New York, there's never enough time to see and do them all. New York tourists enjoy the Broadway Shows, the Statue of Liberty, Empire State Building, Brooklyn Bridge, Central Park, High Line and One World Observatory, historic neighborhoods, and numerous world-famous museums. Would you ask for more? Explore and discover more of the Big Apple, you won't run out of things to do in this beautiful city!