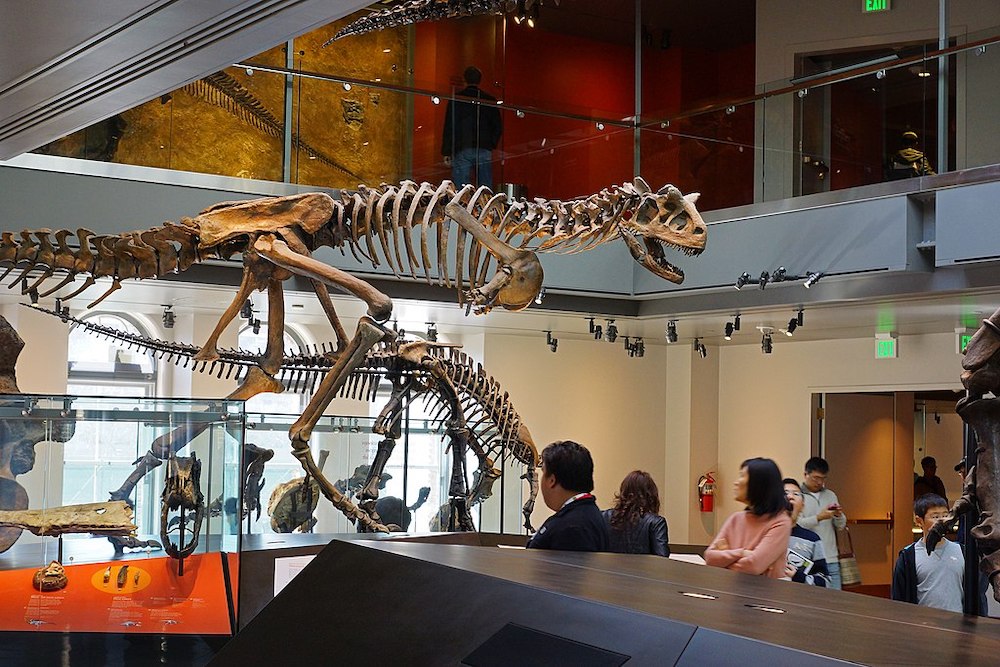 The city of Los Angeles goes beyond Hollywood! It's also a city that houses many exciting museums and galleries worth looking into. And you can actually look into them online as well, thanks in large part...

Living in Los Angeles may be a dream but it'd sooner turn into a nightmare if you don't know what to do when you move here. Hopefully, you'll use this guide to aid in your relocation to ensure that everything... 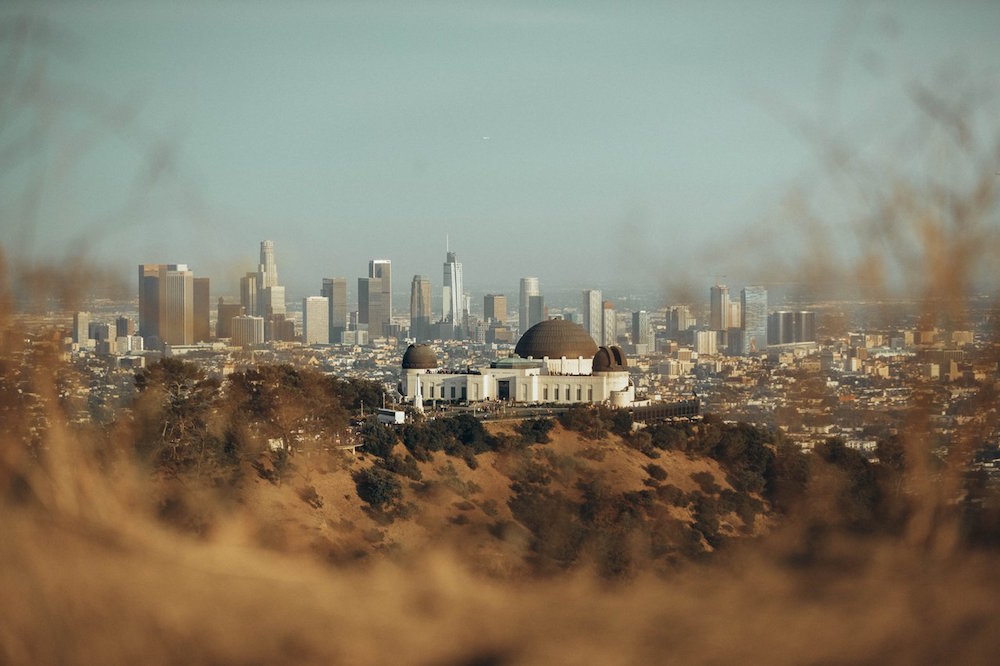 The Living Costs in Los Angeles

Should you even expect anything less from the city that houses Hollywood? Of course, living in Los Angeles would be expensive! It has to be when you're actually residing in the area where some of the most...

Being the most populous city in California and the second most populous city in the United States, after New York, Los Angeles is the center of the nation’s film and television industry. Universal Studios, Disneyland Park, and Hollywood Walk of Fame are a must-see. Famous for its iconic Hollywood Sign, Meditteranean climate, and ethnic diversity. LA as its colloquial name and 'City of Angels' as its nickname, is the Southern California's cultural, financial, and commercial center. Find all exciting things to do in Los Angeles and experience its wide cultural diversity.