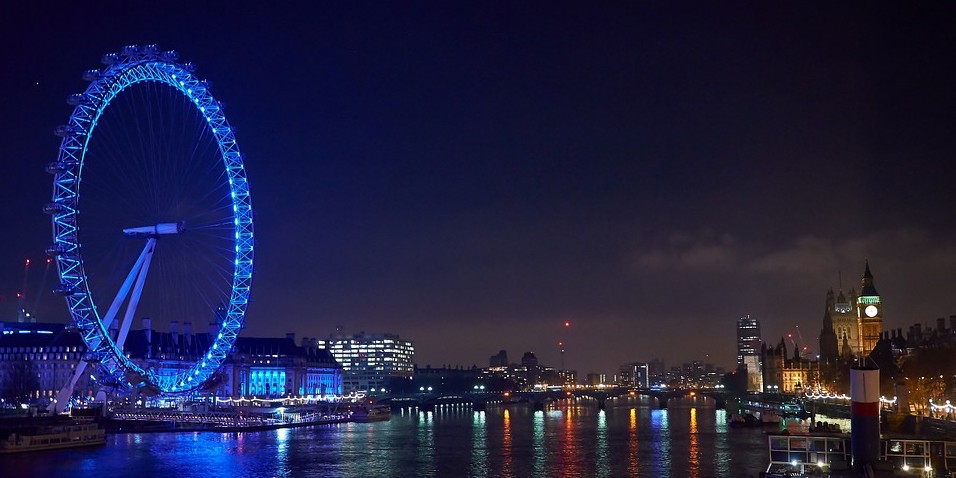 
The United Kingdom, made up of England, Scotland, Wales and Northern Ireland, is an island nation in northwestern Europe. One of the things to do in the United Kingdom is marvel at the beauty of River Thames. You will never be short of activities to do at the river. You can enjoy boating, strolling and fishing at the river. You can also take the Thames speedboat ride and the dining cruises across the river. Some of the most iconic landmarks of the UK like the Big Ben, London Eye and the Houses of Parliament are located on the banks of Thames and are a sight to behold. London Eye is also one of the most visited attractions in the UK and it is the most popular landmark of London. Meanwhile, popularly known as the ‘British Culture Icon’, the Stonehenge is the most ancient structure in Europe. It was built in the Neolithic era and also has one structure which dates back to the Monolithic era. The antiquity and heritage of this site are two of the many reasons why it is a matter of pride for the United Kingdom. The Stonehenge is considered amongst the wonders of the world and is a must-visit place when in UK. Another attraction that is worth a visit is the the British Museum. It is a museum about art, culture and human history. It houses over 8 million works. The British Museum is world’s first national public museum. Establishes in 1753, the museum has the largest online database of all museums in the world. It also has one of the world’s largest collections of antiques from the Classical era. Some of the most popular exhibits of the museum include the Parthenon Marbles, Tomb of Payava, Oscan Tablet and Mesopotamian antiquities. United Kingdom, having four countries will surely won't run out of attractions and activities to offer.

One of the greatest pleasures of a UK vacation, however, is just how easy it is to explore this fascinating and diverse country. From the nation's capital, a 90-minute train ride is all it takes to access beautiful Salisbury and you'll be rewarded with a chance to visit one of the country's most famous cathedrals, dating back to 1220 and home to an original Magna Carta. a short bus ride or tour from Salisbury will take you to one of the country's most recognizable attractions, Stonehenge. One of the planet's oldest World Heritage Sites, Stonehenge has been a place of pilgrimage for more than 4,500 years. It's a sprawling site, covering an area of more than 20 square kilometers and boasting a state-of-the-art visitor center, which offers a fascinating glimpse not only into the construction of Stonehenge, but also its history since then. Another place to visit is the wonderful town of Windsor that is conveniently located and just a short train ride west of London. In addition to its lovely Thames-side setting and the many medieval half-timbered buildings along its quaint old cobblestone laneways, it's also home to spectacular Windsor Castle, the most famous of the UK's royal castles.

If you’re wondering where to stay in United Kingdom, try our holiday accommodations at All Luxury Apartments for a hassle-free vacation in this country. We offer a range of luxury vacation rentals that would fit your desired location, budget, and duration of stay. With a number of accommodation choices, ranging from serviced apartment rentals to luxury apartments for sale, All Luxury Apartments can provide property rentals in United Kingdom—be it short term or long term—that would suit your needs.