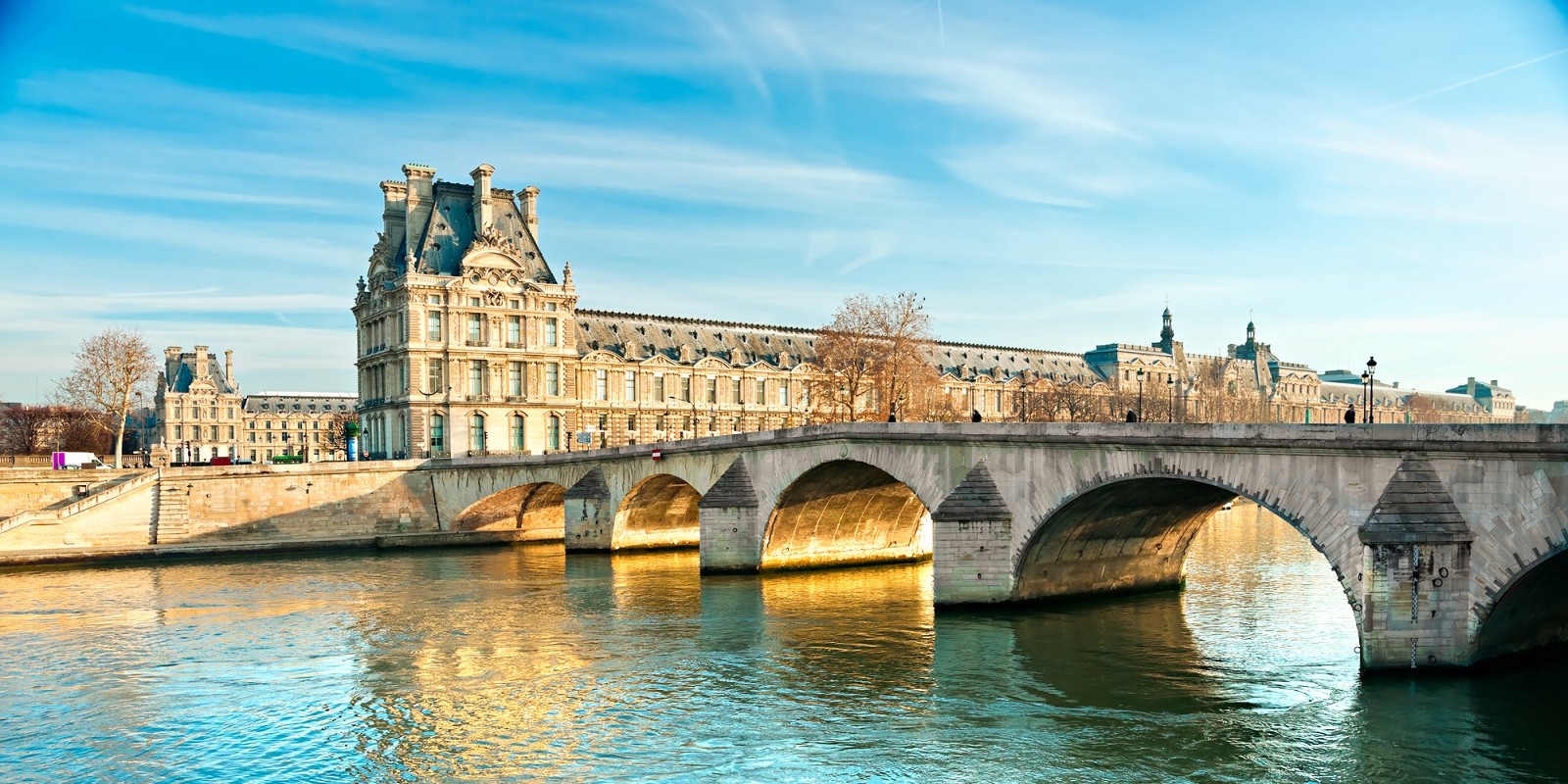 
Famed for its art, food, history, and architecture, Paris, undoubtedly, has a lot of attractions. This is probably why—besides the fact that every single corner of the city is picturesque—it’s Euromonitor’s seventh most visited city on Earth. With a whopping 14.3 million visitors in 2017, it really isn’t a wonder why people keep on coming back to the City of Love. The Eiffel Tower, the Louvre Museum, the Cathédrale Notre-Dame de Paris, the Champs-Elysées, and the Luxembourg Gardens are only some of the many attractions that this city has to offer, and it is recommended that you stay here for at least a week to see the Parisian highlights and to properly enjoy the city. All Luxury Apartments is here to provide you with Parisian home rentals for a hassle-free vacation in this majestic city. Whether you’re planning a one-week trip or a long-term vacation in Paris, we got the right property rentals for you. All Luxury Apartments provides serviced apartments in Paris that would guarantee a relaxing vacation in this beautiful city.

Located in Champ de Mars is Paris’ landmark monument—the Eiffel Tower. Designed by the legendary Alexandre-Gustave Eiffel, the world-famous Eiffel Tower is made up of 15,000 steel sections that are held by 2.5 million rivets. Standing 307 meters tall, it used to be the world’s tallest man-made structure 41 years until it was dethroned by the Chrysler Building in 1930. Climbing the Eiffel Tower gives you a great view of the city, and more than 7 million people visit this iconic monument each year. The Eiffel Tower has three levels, and you can either climb or ride an elevator to reach the first two levels of it. The first level contains the Cineiffel Theater wherein an educational movie about Eiffel’s history is shown, Panoramic Tables which allows visitors to locate specific monuments in Paris, the 58 Tour Eiffel Tower, and a cafeteria. The second level has public restrooms, souvenir shops, cafeteria, a Story Window, a Vision Well, and the Michelin-starred Jules Verne restaurant. The top level, however, can only be reached through an elevator as it is 276 meter high. It has two viewing platforms; one is under a roof, and the other is in the open air. The Eiffel Tower is open daily and may be visited as early as 9 in the morning.

Another world-famous Parisian attraction is the Louvre Museum which is located in Rue de Rivoli. What was once the home of French kings is now a world-renowned museum of fine art. One of the most photographed attractions in the museum is the Leoh Ming Pei’s glass pyramid situated in the museum’s courtyard. The Louvre has over 30,000 works of art, which consists of antiquities, medieval art, and 15th to 19th-century European paintings. The permanent collection alone covers 60,600 square meters of the Louvre, and it is impossible to see everything in one visit. In order to make the most out of your visit, you may take a tour of the highlights. Leonardo da Vinci’s Mona Lisa and La Gioconda are some of the museum’s most famous pieces, and other exceptional works include the Venus de Milo sculpture, the Victory of Samothrace from the Hellenistic period, Veronese’s Wedding Feast at Cana, and the frescoes by Botticelli. In addition to the wonderful art housed in Louvre, you should also visit the Jardin des Tuileries that surrounds the side of the museum for it is one of the most beautiful parks in Paris.

In the heart of Paris is the Cathédrale Notre-Dame de Paris which is located near the Latin Quarter. Founded in 1163 by Saint Louis and Bishop de Sully, the Cathédrale Notre-Dame de Paris took over 150 years to build. The cathedral’s first design was Early Gothic, then slowly transitioned to High Gothic Style. With its flying buttresses, sculptures, and gargoyles, the facade of the cathedral immediately enchants its visitors. Highlights of Cathédrale Notre-Dame de Paris include the 21 headless figures in the Gallery of the Kings, the decorative doorway, and the sanctuary itself that has wonderful stained-glass windows which feature 80 Old Testament scenes from the life of the Virgin. If you would like to witness a special audiovisual show, schedule your visit on Saturday or Sunday for the cathedral projects images onto a 100-meter tulle screen at 9:15 p.m.

Paris’ most monumental boulevard is the Champs-Elysées which is situated in the 8th arrondissement. The boulevard is divided into two parts: the lower part—which borders the Place du Concorde, and has the Jardin des Champs-Élysées and the Petit Palais—and the upper part—which is lined by luxury shops, restaurants, hotels, cafés, cinemas, and theaters, and it extends up to the Arc de Triomphe. Champs-Elysées is home to the famous Maison Ladurée and its exquisite macarons, upscale boutiques including Tiffany & Co., Louis-Vuitton, and Cartier, and excellent fine dining restaurants such as Le Fouquet’s and the two-Michelin star L'Atelier de Joël Robuchon. As elegant as Champs-Elysées may be, budget stores such as Starbucks, Quick, H&M, and McDonald’s are also placed here that would cater to tourists who are in a hurry.

One of the best green spaces in Paris is the Luxembourg Gardens located in Rue de Vaugirard. Laid out in the 17th century when the Palais du Luxembourg was erected, the current form of the Luxembourg Gardens did not appear until the 19th-century. One of the park features is the large octagonal pond with a fountain, which is flanked by two elegant terraces with statues. With numerous chairs for the visitors to sit on, this part of the park is laid out in a classical French style. Hidden under the trees on the east of the palace is the children’s favorite 17th-century Fontaine de Médicis which has a Renaissance monument with the river gods of the Rhône and the Seine. The park is extremely popular among locals who would like to picnic and relax.

If you’re wondering where to stay in Paris, try our holiday accommodations at All Luxury Apartments for a hassle-free vacation in this French city. We offer a range of luxury vacation rentals that would fit your desired location, budget, and duration of stay. With a number of accommodation choices, ranging from serviced apartment rentals to luxury apartments for sale, All Luxury Apartments can provide property rentals in Paris—be it short term or long term—that would suit your needs.