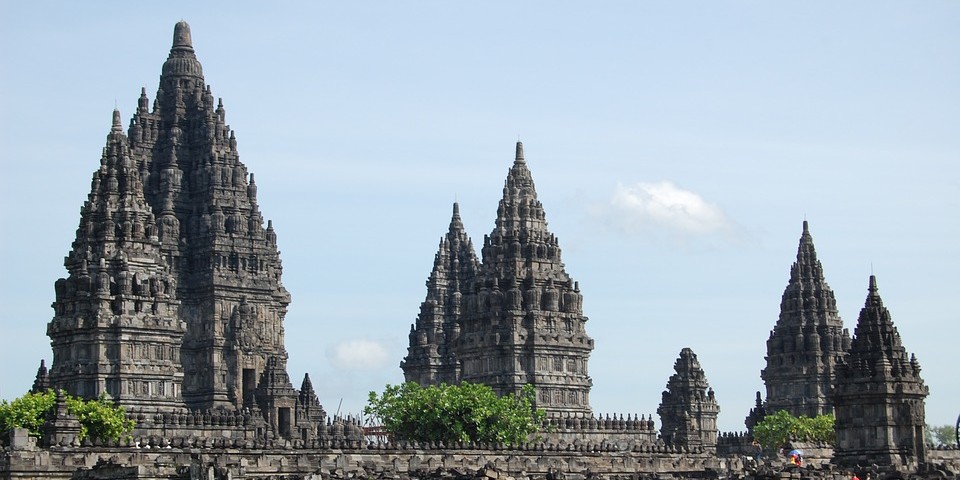 
Known to many as Wonderful Indonesia, it brings you the second largest tropical forests, many pristine beaches with great dive sites and surfing waves, amazing hikes to active volcanoes and wildlife. Indonesia is the fourth most populous country in the world and is made up of more than 17,000 islands. Indonesia is home to 20% of the world’s coral reefs and some of the best scuba diving and snorkeling you can find. There are many opportunities available for beginner and experienced divers, with lots of gear rental shops and liveaboard trips and more being offered. Indonesia also has a lot of shipwrecks off its shores, which make for interesting dives. It's almost a shame to visit Indonesia and not get your feet wet.

Indonesia is home to Komodo National Park, named after its celebrity residents, the Komodo Dragon. Currently the largest living lizard in the world and the closest thing we have to dinosaurs, these fierce dragons are quite the tourist attraction for the thrill seeker. Indonesia is the only place in the world where they can be found living in the wild on the four islands that make up Komodo National Park. Having been known to eat a human or two, if you visit make sure you do so with a few park rangers as protection to witness this deadly creature in the flesh.

Perched at 2,000 meters (6,562 feet) above sea level, Dieng Plateau is one of the coolest destinations in Indonesia. Both a natural and cultural destination, there are many things to see and do in Dieng Plateau. Other than the sweeping mountain view of jungles and distant villages, this highland also has a multi-colored lake, hot spring, and ancient Hindu temples. Once a year, tourists flock to the spot for a much-anticipated festival that includes traditional rituals, performances, and jazz above the clouds.

An island cluster on the northwestern tip of Papua New Guinea, Raja Ampat is one of the most sensational diving destinations in Indonesia. Raja Ampat which means ‘Four Kings’ is made up of four major jungle-clad islands surrounded by turquoise lagoons and pearly-white palm-fringed beaches – Waigeo, Salawati, Misool, and Batanta – along with thousands of smaller islands. The archipelago is celebrated for its rich marine life and underwater coral reefs – home to as many as 75% of all known coral species!

One of the most visited and dreamed-of destinations on the modern traveler bucket list, Bali is a kaleidoscope of beautiful beaches, volcanic hills, lush rice paddies, and thousands upon thousands of Indonesian temples. It’s celebrated for its laidback atmosphere that’s attracted backpackers, surfers, and yogis for years, who have come in search of finding their Zen in this tropical paradise.