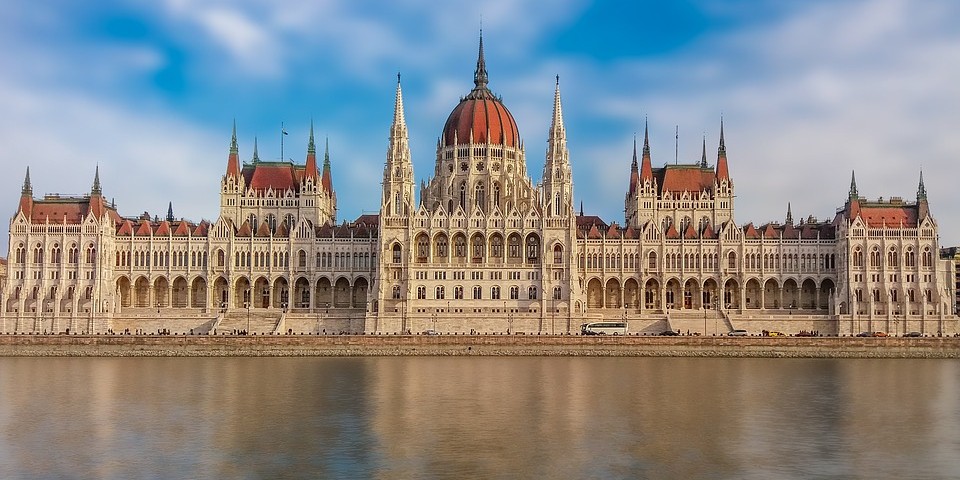 Hungary is a land of many cultures, having been ruled over by the Romans, Ottomans, Mongols, Magyars, Czechs and the Soviets. Cities and towns of all sizes in Hungary have preserved their classic old historical attractions, many of which exhibit influences from various cultures, including Turkish invaders and Italian Renaissance designers. Hungary's countryside includes some of the most beautiful scenery to be found anywhere in Europe. It has spectacular mountains and lakes, beautiful river scenes and lush valleys, all providing great opportunities for hiking and other outdoor activities. The beautiful Danube River flows through Hungary from north to south, and as it passes through Budapest, it splits the city in two. One of the best sunset views of the river and of both Buda and Pest is from the Freedom Bridge, a favorite spot for locals. Hungary also has well over 1000 lakes, of which the largest and most famous is Balaton.

Budapest is one of the must-visit places to visit in Hungary to understand the country’s history and progress in the modern times. Historic and ancient buildings stand regally alongside the modern architectural wonders. The length of Banks of the Danube River, Royal Castle Quarter and Andrassy Avenue has been deemed a UNESCO World Heritage Site.

If soaking in hot springs water relaxes you, head to Heviz, home to one of the largest thermal lakes in the world. Water temperature varies from 24 to 37 degrees (71 to 100 °F), making for a pleasant swim. The water flows from its source fast enough to change every 3-1/2 days, keeping the water clean. Located near Lake Balaton, Heviz is famous for its spas with many flourishing resorts.

Lake Balaton is a magnet for both domestic and foreign visitors both summer and winter. Along its wide, grassy banks, sunbathers settle from May onwards, many clutching beers and boogieing the afternoons away outside beach bars in party towns like Keszthely and Siofok. Others come to dive into the mineral-rich volcanic waters of the lake itself, which is eminently swimmable and great for sailing and other watersports. Camping and cottage resorts pepper the shorelines too, while castles and interesting churches crown the hills of Balatonalmadi and Szigliget.

One of the largest and most impressive stalactite caves anywhere in Europe and the largest in Hungary, Baradla Cave is protected by Aggtelek National Park (Aggteleki Nemzeti Park) in north Hungary on the Slovak border about 2.5 hours by car from Budapest. The park covers almost 200 square kilometers, much of it also protected as a UNESCO World Heritage Site. The Baradla Cave stretches for more than 25 kilometers, with a seven-kilometer-long main tunnel. Its passages were formed over thousands of years as rain and melting snow eroded away the limestone, with dripping mineral-rich water forming giant stalactites and stalagmites in fantastic shapes and bizarre colors. The park is popular with hikers and walkers from all over Europe.