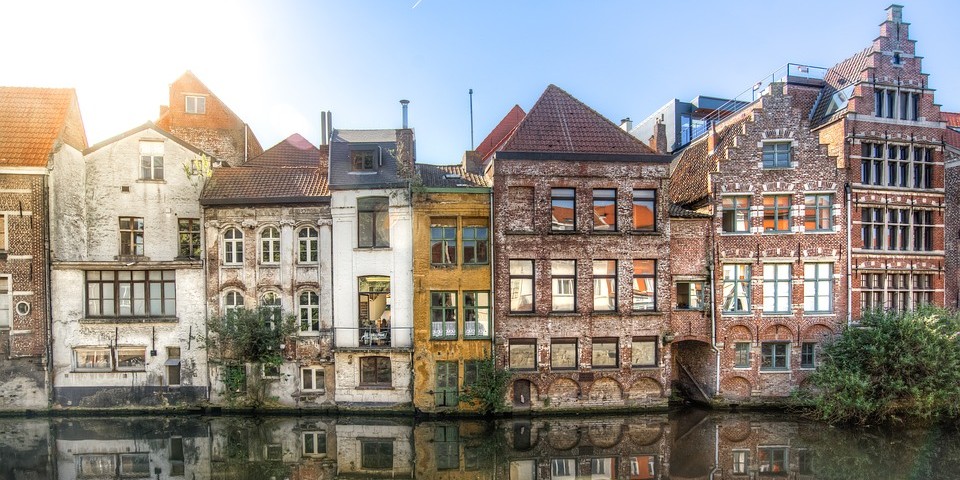 
Belgium is most well-known for its spectacularly beautiful old city centres. The country is dotted with numerous historic towns and cities, all home to striking squares, beautiful stepped-gabled row houses and churches or cathedrals. The four largest cities are also the most popular—Brussels, Antwerp, Ghent and Bruges. Other medieval cities and towns that are absolutely worth visiting include Leuven, Lier, Ypres, Namur, Dinant and Mechelen. Belgium is also known for its chocolate, waffles, fries and beer. Belgian chocolates and beers are world-famous and considered to be among the world’s best. If there is one good reason to go to Belgium it is definitely the food.

Known for its diversity of sites and places of interest, Brussels is the capital city of Belgium and is likely where visitors will begin their sightseeing. Thanks to the diverse mix of the city's residents, Brussels is known for its variety of restaurants and cafés that represent many gastronomic heritages. In addition to a thriving and lively city center, the Old Town is home to many historic landmarks and fine examples of Baroque and Gothic architecture.

The city of Antwerp, Belgium’s second largest city, is one of the fashion capitals of the world, right up there with Milan, Paris and New York City. This is the hometown of the so-called Antwerp Six, a group of six world-renowned fashion designers who graduated from the city’s Royal Academy of Fine Arts in 1980 and 1981. That’s not everything, though! Antwerp is also the world’s diamond capital, with approximately 85% of the rough diamonds on the planet passing through the city each year.

It’s just a matter of time before Ghent begins to vie against Antwerp and Brussels for the top spot on lists of Belgium’s must-see metropolitan destinations. Travelers head in to explore the postcard-perfect rows of Flemish townhouses that line the Graslei docks, or delve into the Gothic medley that rises with the bulwarks of the Gravensteen castle. Others sip Belgian brews in the riverside pubs, or devour platters of moules frites amidst the tight-knit alleyways.

Called as the 'Venice of the North' due to its many canals, Bruges is home to glorious medieval architecture, particularly on the southern side of the city’s main hub, The Grote Market Square. Flanking its western side, visitors can enjoy the neo-gothic style amid Provincial Court. The striking Belfry Tower is just north of the square. Other sites not to miss include the spectacular Gruuthuse Mansion, and the impressive Saint John’s Hospital, which was built in 1188.