Understanding The Job Market in Israel

When thinking about other countries you'd like to work in, most of the countries you're probably thinking of right now are the US, France, the UK, Italy, China, or Singapore, aren't they? Very rarely does a country like Israel, with all its location issues and political problem, get mentioned. And it's a shame too because this country has a lot to offer in terms of a stable and job and possibly even a thriving career. So before you completely dismiss Israel as a country you don't want to work in, know more about its job market and see if you might have a future here. 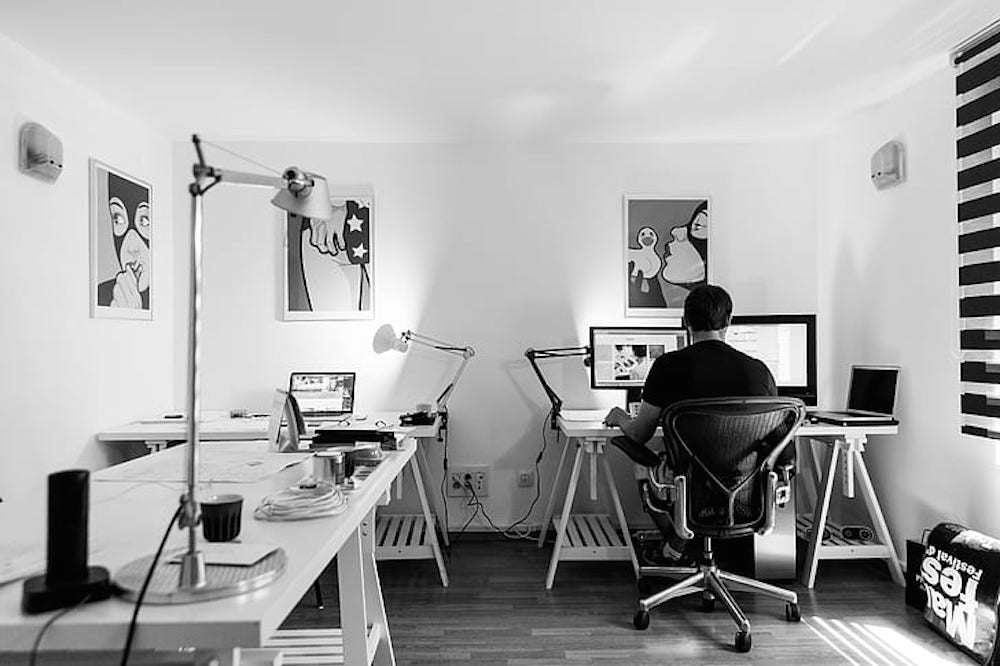 Just take a look at its unemployment rate, which is at 4.60% as of this writing. It's considerably lower than the other countries, even the big powerhouse nations. With relatively few people left with no job here, it means the country's workforce is currently at a strong point. Industries are thriving here, there are more jobs that are getting filled, and more. And this is all against a backdrop of a global pandemic, one that has affected some of the biggest economies in the world. For Israel to still have this low unemployment rate while everything else is going on, it's quite commendable.

Israeli Industries With The Most Employees

To be more specific, there are certain industries that are growing faster and better than others in Israel. They're currently the top ones with the most employees, further proving that they have enough space to welcome new hires, possibly even from overseas. For instance, to say that the technology industry is booming in Israel is an understatement. Hi-tech startups are popping up left and right, giving a lot of opportunities for the unemployed to find a job. Manufacturing is also getting quite a boost right now, with more and more English-speaking jobs available despite having hired millions already. 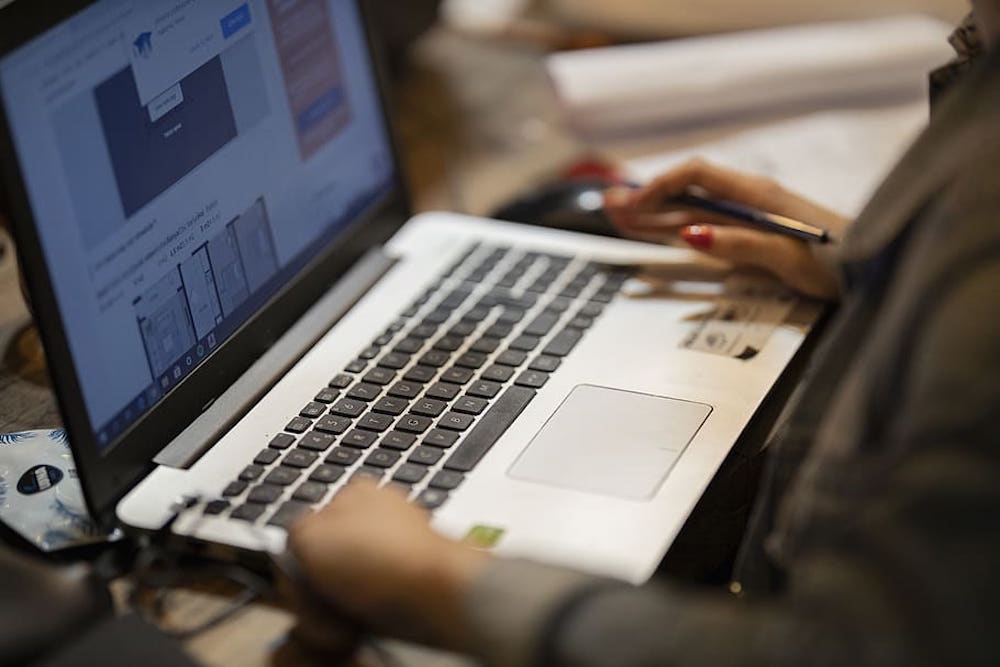 Some Best Jobs to Get in Israel

According to GoinGlobal, there are certain jobs in Israel that will not only guarantee you employment stability and financial security, but the potential to achieve a successful career s well. Unsurprisingly, healthcare professions made it on that top list. Most especially now that the world is facing a global pandemic, those skilled in medicine are needed now more than ever in a country like Israel. Engineers are also very much in-demand, be they civil, chemical, or mechanical engineers. And finally, IT experts who know a thing or two about cybersecurity and technical support are very much needed by both big and small businesses in Israel right now.

Best Cities to Work In

Simiallrly to many other countries, there are certain cities in Israel in which people looking for a job would likely have bigger chances to land one in. Of course, Tel Aviv is one of them. The Israeli capital is both a major business and financial hubs, allowing for a lot of opportunities to be available across many industries. There's practically an office in each Tel Aviv neighborhood. While Jerusalem, on the other hand, is the epicenter for the technology industry in Israel. It's here where both tech startups and world-renown behemoths are looking to hire people, be they local or foreign.

Needed Skills to Have

As for skills, the Israeli job market is currently particular when it comes to what they need in a potential employee. Substantial knowledge in technology is a huge plus, especially since it was already mentioned that it's this industry that taking the country by storm right now. Whether it's artificial intelligence for software or mechanical engineering for hardware, having such skills is a major ace. Another is speaking Hebrew. While fluency in the language isn't a requirement, there's no denying it will help you a lot in getting a job if you know more than the basic greetings. 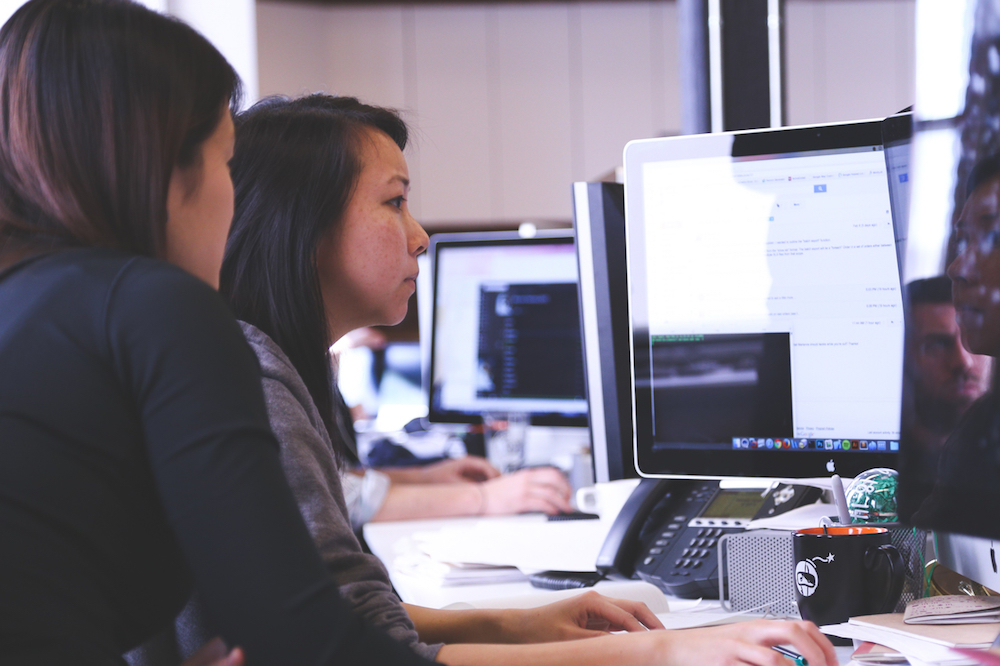 Despite not being one of many people's top countries they'd like to work in, Israel is a place where a career can still thrive. Its current job market is stable and strong, proving that this country is on its way to becoming a powerhouse.


If you ever get to work here, earn and save as much as you can, enough that you can get a luxurious Israeli home for yourself!