While Cannes Film Festival often steals the limelight, there are lots of other festivals and exhibitions that take place in Cannes throughout the season that will see you rubbing shoulders with creatives, movie stars and the odd billionaire. We’ve put together this guide to enjoying the festival and exhibition season in Cannes with advice on the events worth getting a ticket for.

All over Cannes in the month of April, people will be competing in the Festival des Jardins de la Cote d’Azur, using the theme ‘Mediterranean Dreams’ to decorate their gardens. Travel around the Mediterranean while staying in one place and be transported to other worlds through beautiful gardens. If you want to be surrounded by nature for the duration of your trip then check in to this stunning villa 15km outside of Cannes. Nestled in a charming village, it’s the perfect place to escape to after a day at the Festival des Jardins. 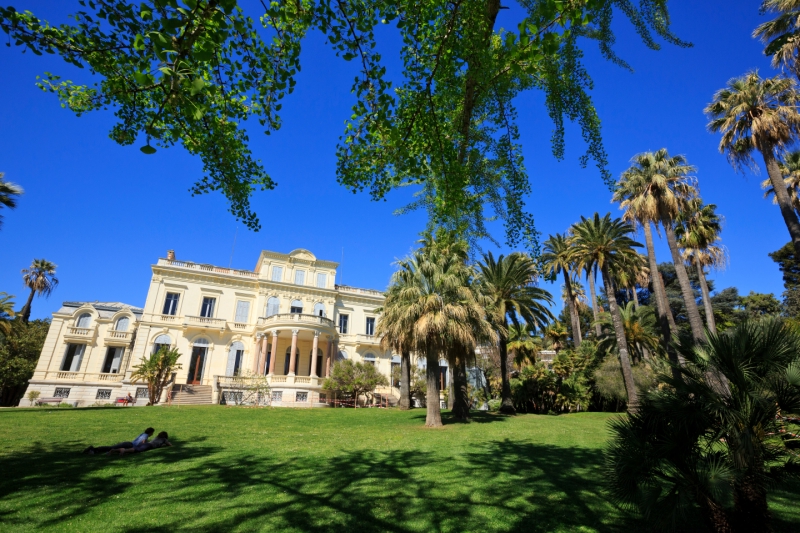 A highlight in the global calendar for movie stars and film buffs, Cannes Film Festival rivals the Oscars in terms of superstar appeal. Many films are premiered here and the Hollywood set descend on Cannes for the 10 day festival. While the event is quite exclusive and for industry only, you might be able to get tickets to some of the film showings and perhaps even blag your way onto a yacht to party with the likes of Leonardo Di Caprio and George Clooney. Dress to impress and be ready to talk the Hollywood talk and you might get lucky. 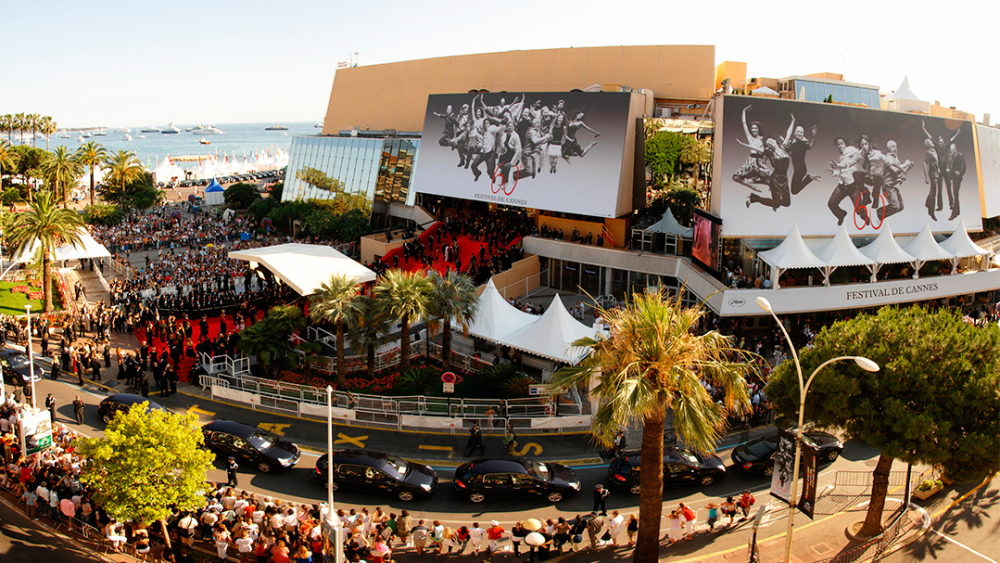 While not actually in Cannes, the Monaco Grand Prix is only an hour away and staying in Cannes will help you avoid the crowds and mean you’ll be more likely to find a luxury apartment to your liking. Widely considered to be the most important and most prestigious automobile race in the world, a trackside ticket for this annual sporting event will be a once-in-a-lifetime experience. 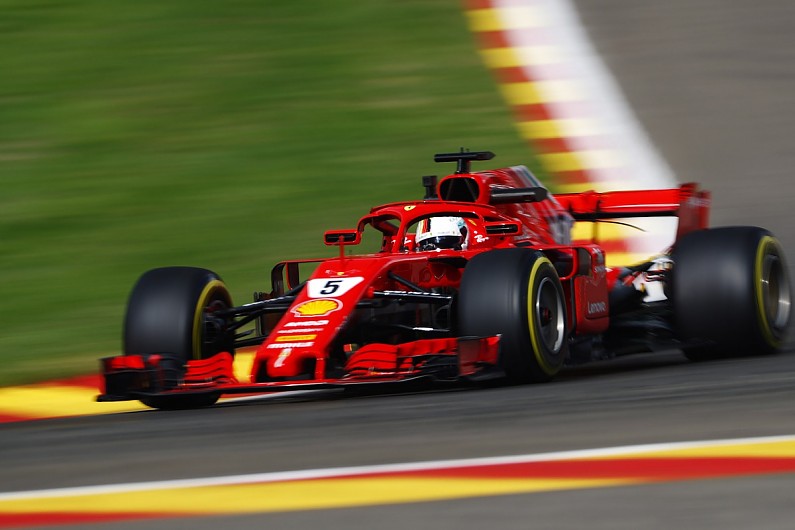 Also called Cannes Lions, the International Festival of Creativity explores the value of creativity in branded communications: from product and service development to the creative strategy, execution and impact. If you work in the creative industries then no doubt you will have watched many key note speakers on YouTube delivering their lectures at Cannes Lions, so this year, why not head there and see it for yourself? There will be five days of compelling talks and workshops from some of the industry’s most respected players. 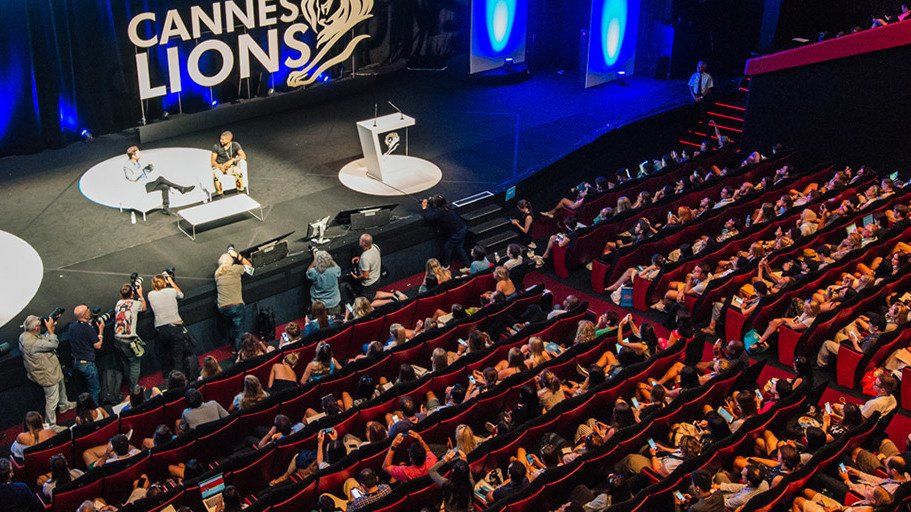 Cannes Fireworks Festival takes place throughout the month of July and August and features 6 guest countries battling out for the most impressive display. The best way to see the fireworks is by chartering a boat and heading out to sea. Lots of companies offer this service. You can also enjoy the view from one of the many restaurants on the marina. The show, performed on a 400-metre sea front, is watched by 200,000 spectators every night, who gather along the Croisette. 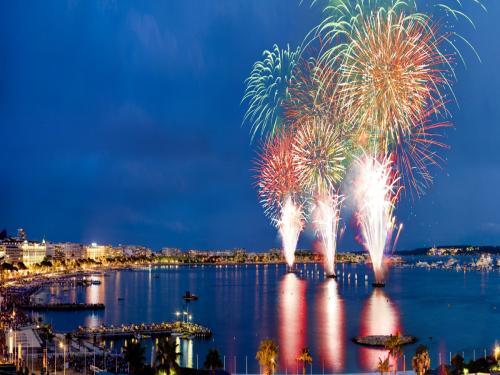 Every year Jazz à Juan sets Antibes alight with jazz music. You'll find lots of well known names performing here as well as relative newcomers hoping this will be their big break. This makes it the perfect place to discover talent and find the next big names in jazz. No other festival has done more for the recognition of improvised and culturally mixed music from all over the world. 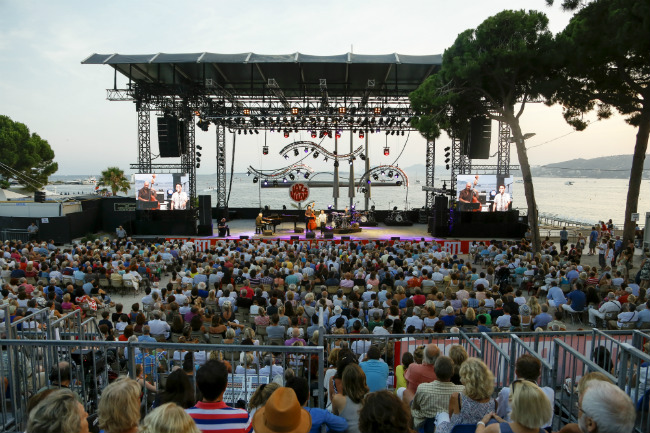 Bastille Day is celebrated across France and Cannes is no exception. It’s a jovial weekend to visit anywhere in the country but we especially love the fireworks displays held in Cannes to mark French independence. Eat some traditional French fair at one of the city’s many local restaurants and then head to the marina for 10pm to see the huge fireworks display light up the sky. 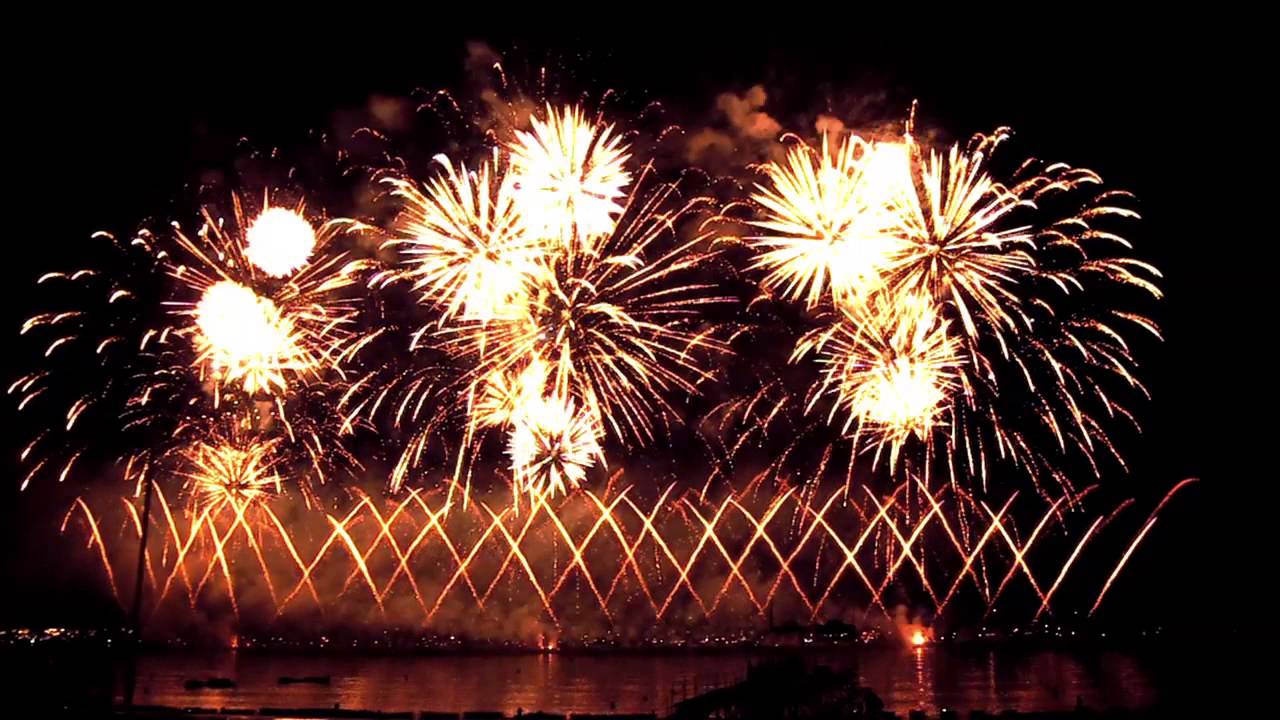 Dating back to 1948, Nice Jazz Festival is one of the oldest jazz events in Europe making it one of the French Riviera's most revered events of the season. It's an international gathering of musical talent that pioneers musical trends and offers music fans a great chance to relax and discover new sounds. There are six stages every night for five nights so you can expect to see a real variety of performances. 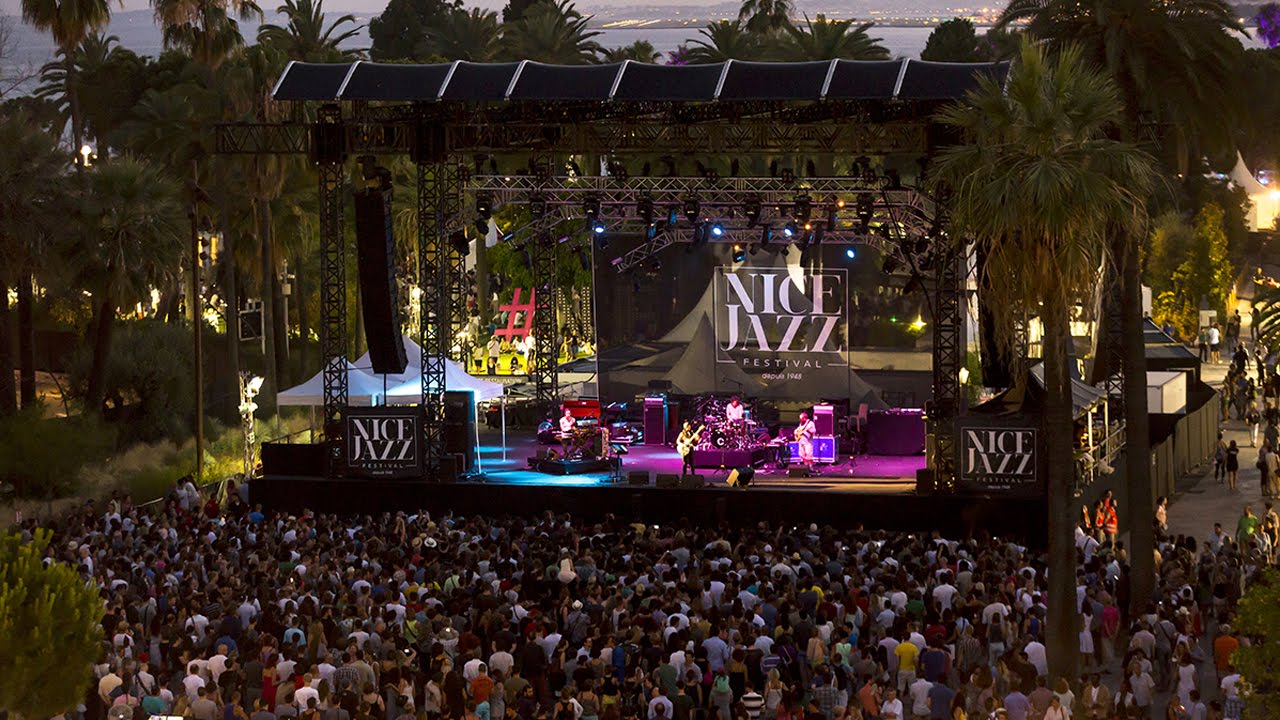 The biggest boat show in Europe takes place in September in Cannes, marking the end of summer and the beginning of the boat show season. All the major players in pleasure yachting come here to launch the show season by showcasing their new models. And if you need somewhere to retire to after a long day out on the water (or a long day browsing to buy), then look no further than this six bedroom apartment perfectly placed by the marina. 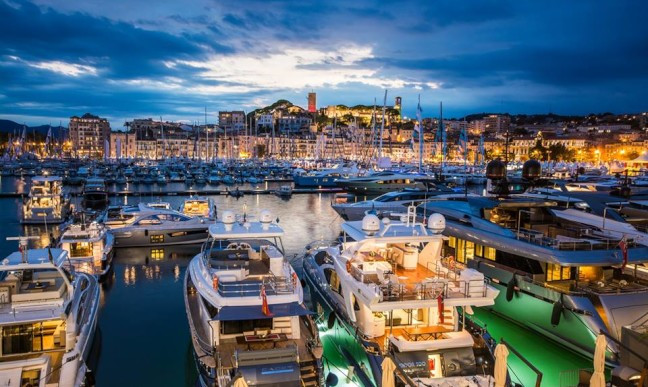 Venture along the French Riviera to Monaco for the second yachting show of the season. Expect a host of super yachts in the iconic Port Hercules as yacht owners and purchasers observe over 120 yachts including 40 which are making their worldwide debut. 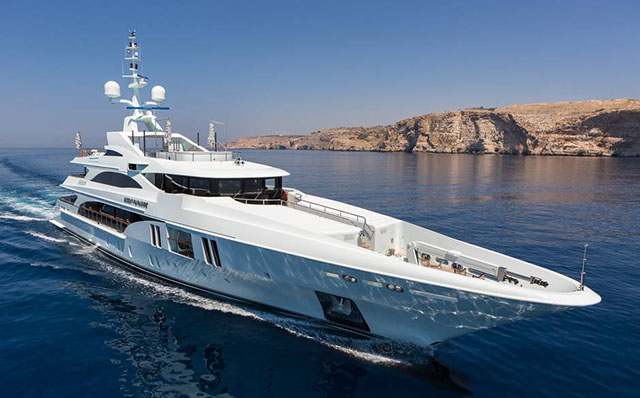 If you work in the entertainment industry then it's likely that MIPCOM is already on your radar. The annual trade show is held in Cannes and geared towards the television industry, with studios and broadcasters using the event to buy and sell new programs. Lots of celebrities also attend to promote their shows. You can also expect keynote speakers and lectures throughout the week discussing new trends and developments in the industry. Not to be missed if you want to get the inside track. 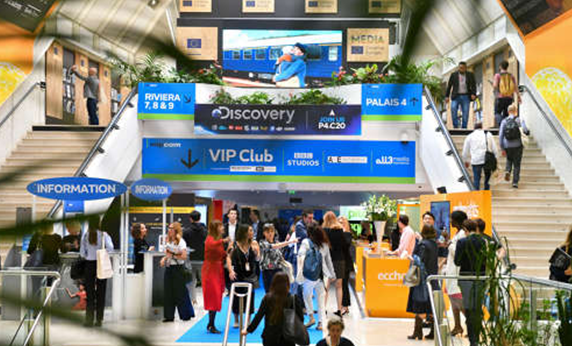 Dance enthusiasts will not want to miss the International Dance Festival in Cannes. Founded in 1984, it’s a major meeting point for the world of contemporary and current dance. Since 1993, this biennial event has staged many performances oriented towards contemporary dance, as well as presenting new talents from the choreography scene and the work of well-known dance companies. This is the perfect opportunity to see new trends in contemporary dance and also enjoy some traditional performances. 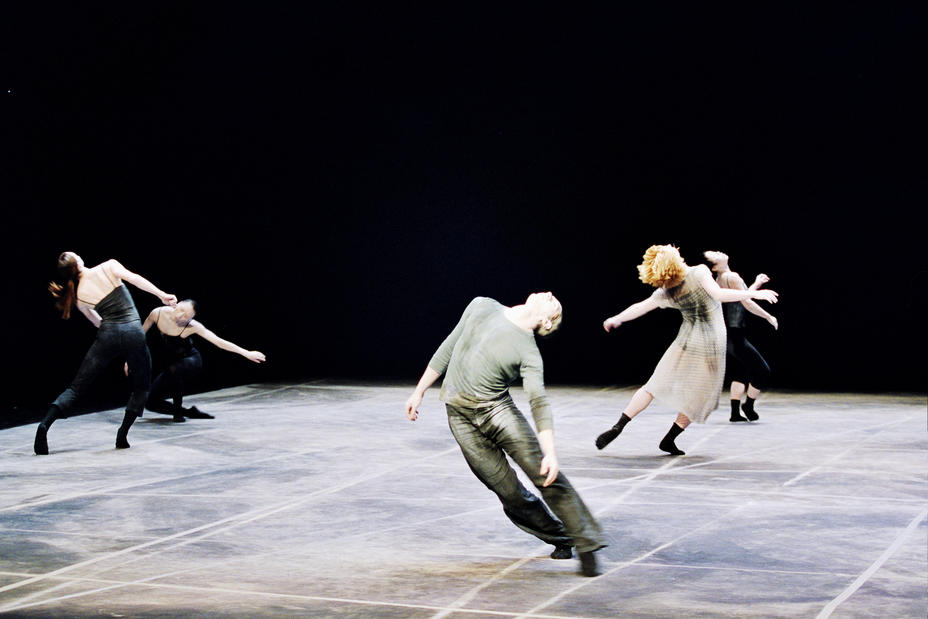