The Finest Thai-language Schools in Bangkok

Who doesn't like learning a new language? To be able to communicate with others you otherwise wouldn't have if you didn't. To be closer to understanding another country's culture. And to have an extra skill that can prove to be handy in your career one day. There's no harm in learning how to speak a different language, most especially now that the world is becoming more interconnected than ever before. Though most of the time, the best places to do such are in those countries where the language is spoken. Bangkok, the capital city of Thailand, for instance, houses many fine Thai-language schools! 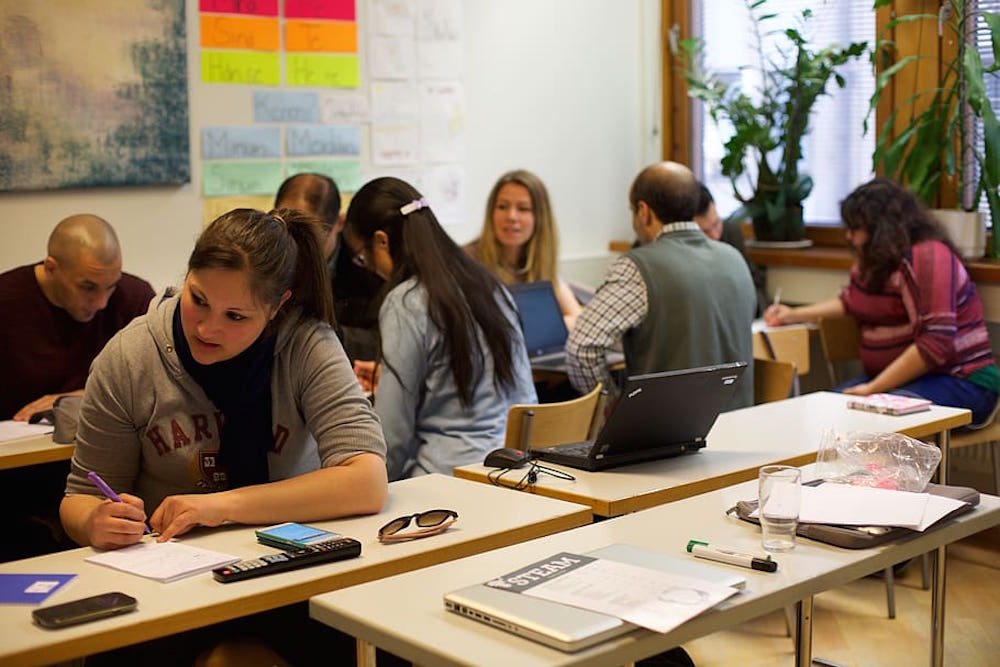 When it comes to educational institutions, sometimes the older it is, the better. Its many years of teaching students contribute to its prominence as well as continuous improvement. And here in Bangkok, one of the oldest Thai-language schools is AUA Language Center. Set along Phayathai road, it's been teaching Thai for more than 50 years. It's secret is that it doesn't follow that standard classroom setting. The school teaches the language through conversation, helping the students get used to the grammar and phonetics than merely saying random sentences and stringing out words. By the end of each course, you would have grown mroe fluent in Thai.

Located in one of the more high-profile neighborhoods of Bangkok, Sukhumvit, the Baan Aksorn school is undoubtedly one of the most well-respected institutions of its kind in the city. Though they offer both individual and group courses, most students choose the former in order to really absorb and understand the language in its essence. Moreover, the school also follows the Benjawan Poomsan Becker’s Phonics way of teaching, making use of its textbooks and standard methods to help students understand the language better. And, as far as results are concerned, the school's many fluent graduates prove that it's working. 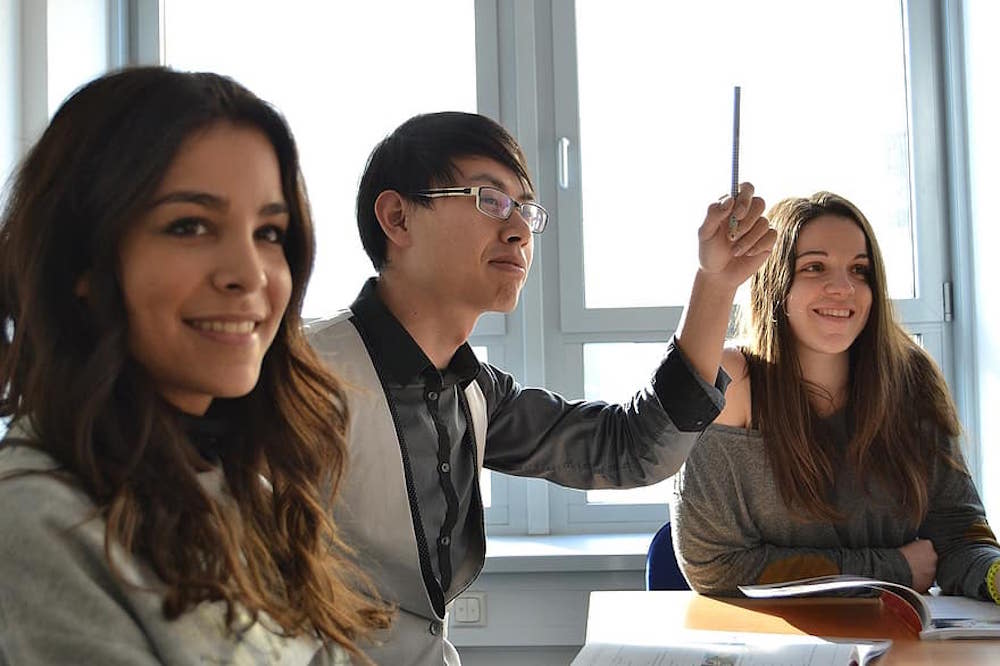 Also in Sukhumvit is the Duke Language Schools, another go-to institution for learning Thai. Though it's fairly pricey, it's worth every cent you pay. Similarly to Baan Aksorn, the school follows the Benjawan Poomsan Becker’s Phonics method as well. Though more than the former, this instituion has a heavy emphasis on reading Thai as much as speaking it. The country's alphabet is one of the most unique in the world, and this school understands that conversation in Thai language goes beyond just spoken word. In order to really reach fluency, one must be able to write it as much as speak it.

Intensive is the best word to describe the approach to teaching the Thai language in Jentana. One of the most expensive institutions of its kind, this is where one should enroll if he/she needs to learn to speak and understand the language fast. The native speakers who teach here will grind you into fluency for as little time as possible, making use of both traditional and modern methods to do so. They also specialize in both conversational and business formal-type Thai, allowing you versatility in the language for any situation. Still, expect to shell out more than you initially bargained for to enroll here. 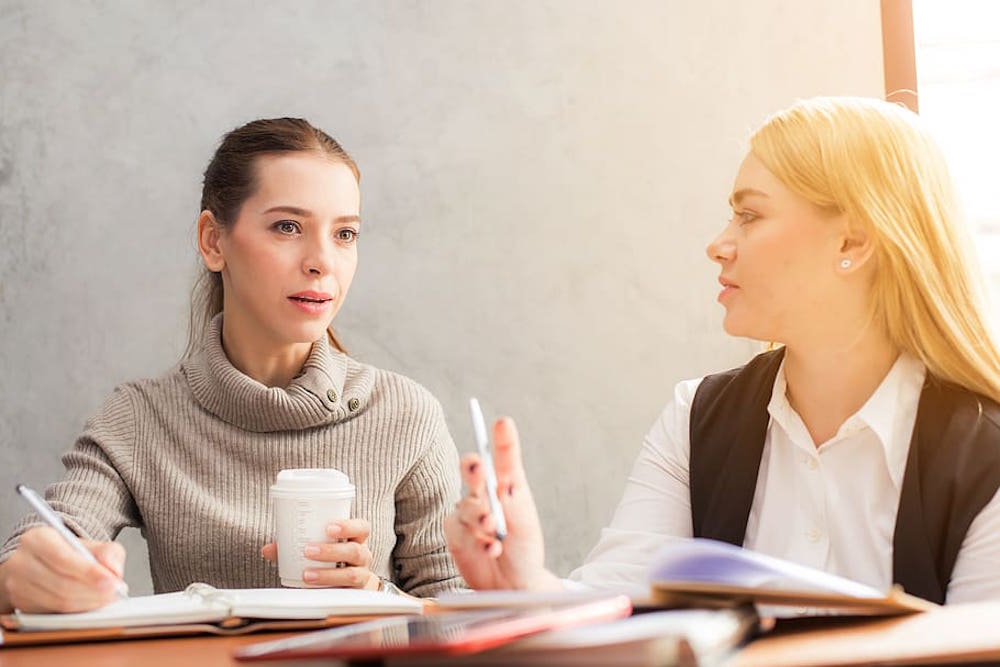 A surefire way to effectively teach students how to speak a certain language is to speak it to them for as much as possible. At least, that's what the Language Express does. Located in the Pathumwan district, you practically won't hear another language spoken here apart from Thai. The approach here is to get the students used to hearing it, then allowing them to apply what they've learned through normal and formal conversations. This is also why most of their courses are offered in groups, made for more opportunities for students and teachers to speak to one another in the Thai language.

Conversation is also the central point in the Sathorn district's Sumaa Language and Culture Institute. But beyond just talking to their students in Thai, this school does a lot more. They actually invite the students to understand the Thai culture better, an effective way to further familiarize themselves with the language. From cultural events to traditional get-togethers, students are somewhat "thrown into the lion's den," in it that they're encouraged to apply what they've leanred through different settings and situations. And as far as the institue is concerned, it's been very effective over the years. At the very leat, you'll get to know Thaialnd more.

You could say that out of all the schools on this list, Unity Thai in Downtown Bangkok is arguablyy the most traditional. in it that students are taught in a classroom oversen by a native-speaking teacher. While they do hold events from time to time and let their students out into the capital city to let them apply what they've learned, this school largely follows the standard means of education. As the saying goes: "if it ain't broke, don't fix it!" Still, despite all of that, the school remains an immersive institution that seeks to help people learn and understand the Thai language better. 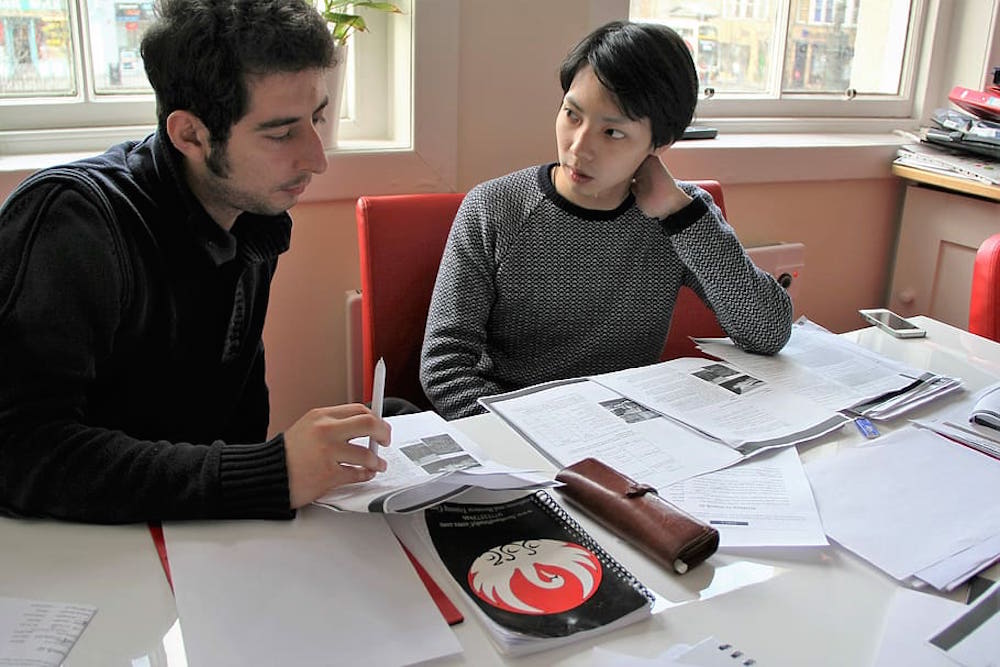 What better city to learn Thai than Bangkok, the capital city of the language's country of origin? Here, amidst the hustles and bustles, stand prominent schools that will ensure you will become fluent in the dialect once you graduate from them!


While you're already in the city, you should go for Bangkok's luxury rentals as your accommodation. They're the best of the best in this place!