To be able to live in New York City, you're going to need a lot of guts. The people here have probably seen a lot, lived through a lot, and have some extremely fascinating stories to tell too. Whichever borough they belong to, New York is just filled with so much diversity and different experiences that every day must be an adventure for them, even though it's another ordinary day in their lives. Well, if you're interested in learning what New Yorkers have to share and say, here are a few books written by some of the city's most prominent residents. 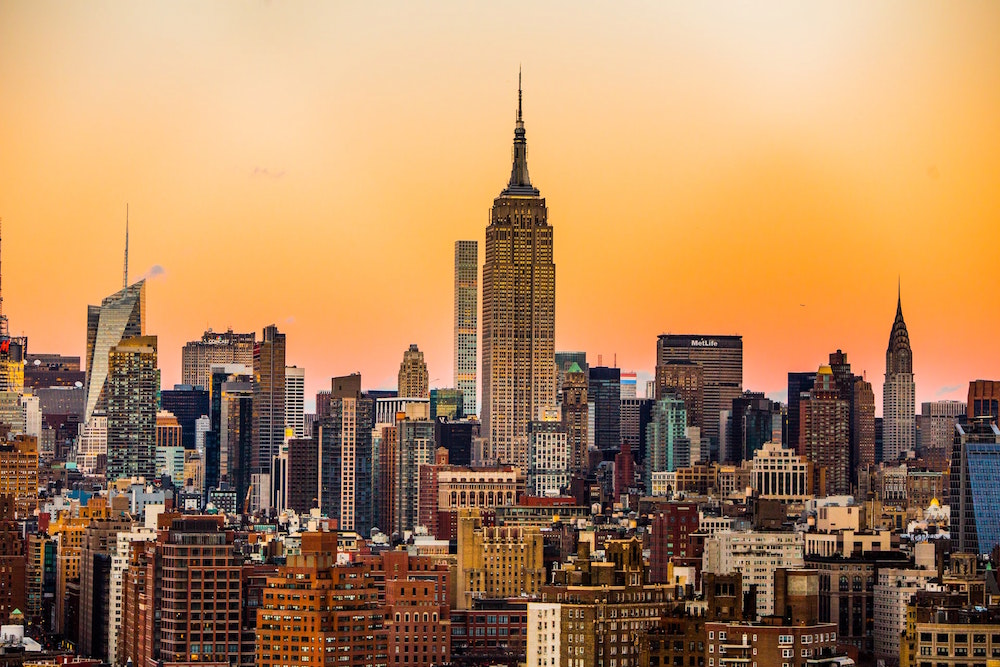 "The Complete Prose" by Woody Allen

Woody Allen is as New York as one can get. He's creative but often a little crass. He's sarcastic but can be extremely serious a the same time. He has a certain wit to him that's distinctly New York. It's probably why many of his films—some of the most prominent of which are set in the "Big Apple"—resonate a lot with the people in the city. But his movies aren't the only fascinating stories he tells. Back in 1991, he published a series of witty and weird literary pieces in "The Complete Prose." Throughout each story, he offered up his signature deadpan humour and dry wit.

After having written one of the most beloved stories set in New York City, "Sex and the City," and being a New Yorker herself, readers are sure to find her other works just as fascinating. And if you want another read that's all about the glamour fabulousness of the "Big Apple," look no further than her 2005 novel, "Lipstick Jungle." Here, she wrote about three career women, each at the top of their game, who attempt to balance both their professional and personal lives. All, at the same time, maintaining their success within this bustling metropolis. 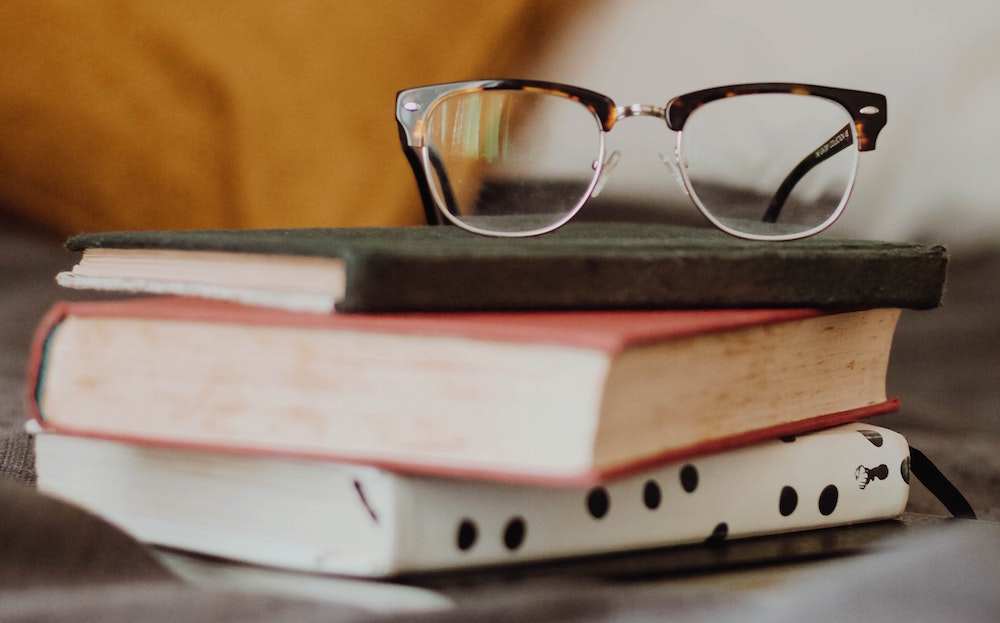 Speaking of successful women, a real-life example whose story is worth reading about is Tina Fey, No one can deny that the former SNL star is currently one of the queens of comedy. Whether she's performing on-screen or is providing the hilarious writing behind-the-scenes, her work never fails to make audiences laugh. However, as she writes in her 2011 semi-autobiographical book, "Bossypants," she didn't get to her success the easy way. In fact, as a woman in comedy, her road to fame and fortune was anything but smooth. In her bestselling book, she provides the lessons she learned, all with her signature sarcasm and wit!

Before he became the megabrand that his now, Ralph Lauren was once a simple man from Brooklyn, New York. His ascent into becoming the pinnacle of retail success is one of the most quintessential examples of the "American Dream" out there. And it's all detailed in his eponymous book. In his 2007 bestseller, the man himself shared how he started out in the business. From selling his own ties in the lobby of a hotel to his first few boutiques, the book is an inspiring guide on how to work for your success the real and hard way. 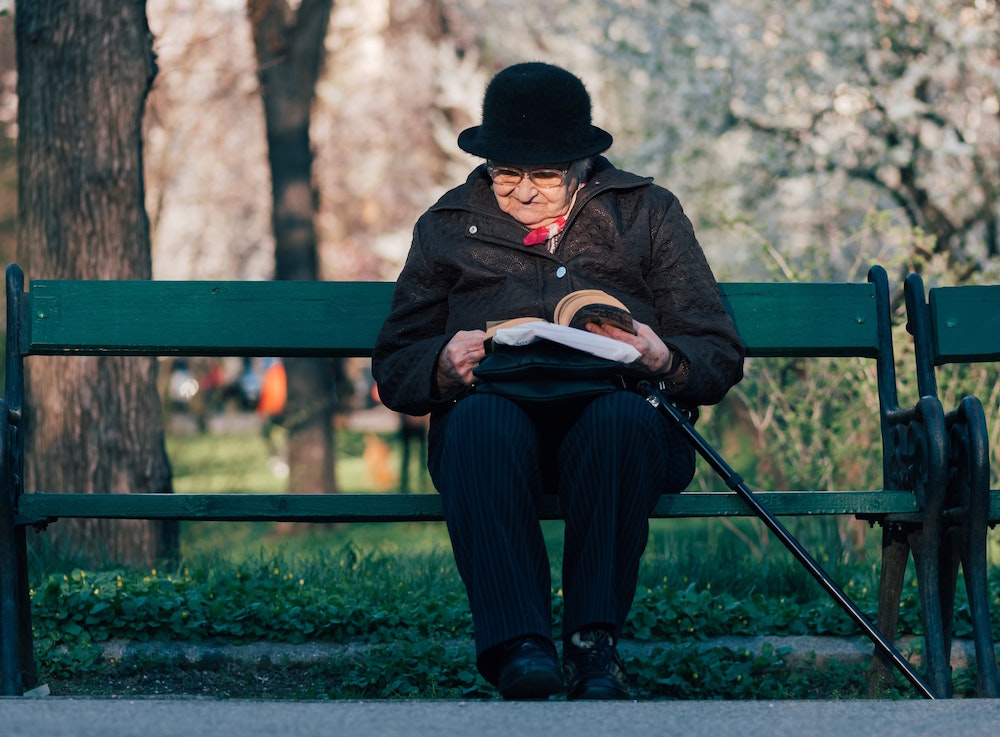 She may still be "Jenny from the Block," but acclaimed singer Jennifer Lopez has certainly been through a lot. The Bronx-native, who eventually became arguably the most successful Latina pop star of all time, has had her fair share of ups and downs. Her life isn't all glamour and sunshine, and she'll be the first one to tell you this herself. In fact, she detailed one of her more tragic instances in her 2014 book, "True Love." Here, she shares two years of her life wherein she faced countless challenges and changes that have since defined a more confident and secure version of herself.

"Gmorning, Gnight!: Little Pep Talks for Me & You" by Lin Manuel Miranda

Lin Manuel Miranda has so much energy, you can just feel it around him. Heck, even if you're just watching him perform on stage or through your TV or phone screens, you can feel it. And the creator of "Hamilton"—arguably the most successful Broadway musical of the 21st century so far—has since taken all of his positive energy and shares them in his book, "Gmorning, Gnight!: Little Pep Talks for Me & You." It's all in the title: the bestseller is all about pepping you up with inspiring lessons and fun stories that you can read again and again. 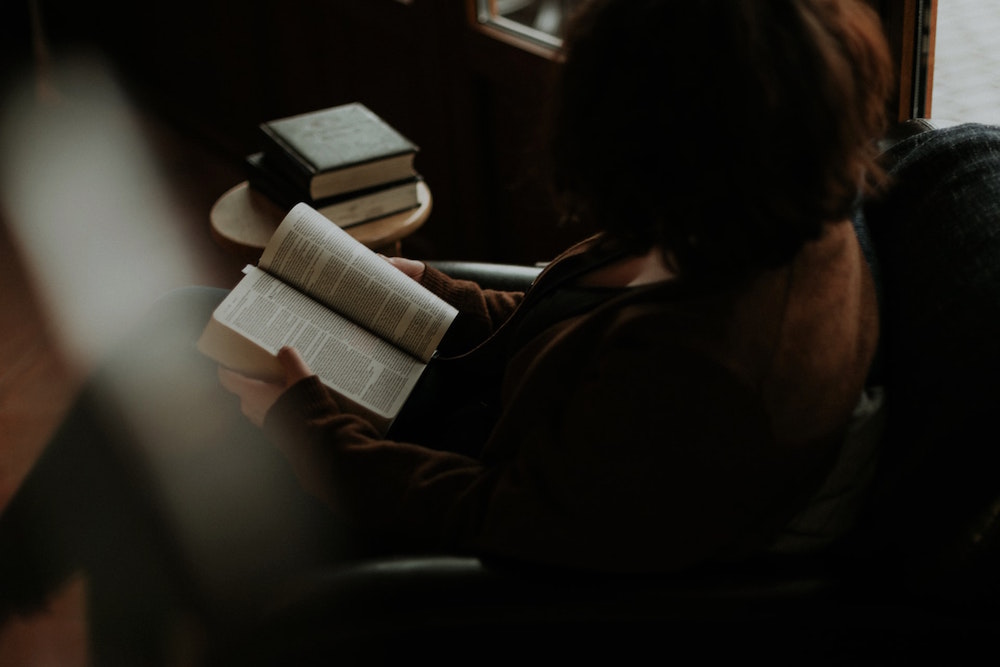 With a city as excitingly diverse as New York, the people who live here probably have a lot to share. Well, this list of bestselling books by prominent New Yorkers will probably keep you entertained and maybe even inspired to go or move to the "Big Apple!"