Everyone knows how beautiful Rome is. It's not called the 'Eternal City' for nothing! The Italian capital is home to world-famous monuments, a rich and influential culture, and passionate people who live and love life to the fullest. It's also been the setting for some of the greatest stories ever told. With mystery, romance, and drama lurking around any corner, it's no surprise that tales that are set here become best-selling books and novels. And each shows a different side to the Italian capital, some that you might not even see when you go here as a tourist! Here are a few that you must read if you love Rome! 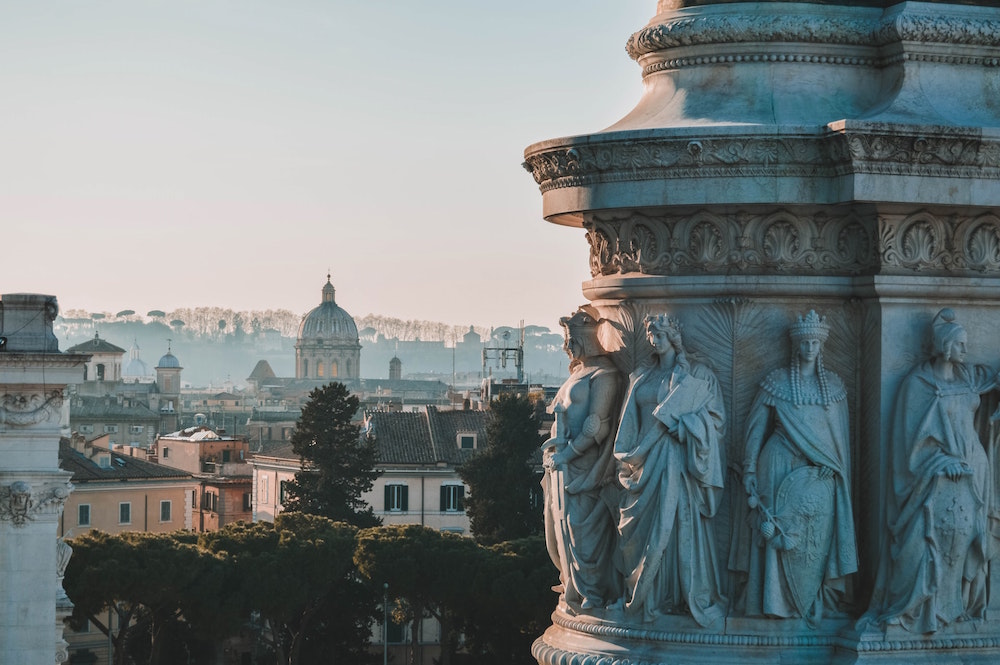 “Coins in the Fountain” by Judith Works

Sometimes, the best stories are the real ones. Travelling to Rome isn't all that easy. As beautiful as the city is, it's quite a difficult place to navigate no matter how many times you've been there. Now, imagine when you actually move there! Judith Works chronicled her and her family's life when they first moved to Rome in her books, "Coins in the Fountain." In it, she writes that transitioning to a roman lifestyle isn't all that easy. And that it's more like a sitcom than a romantic novel than anything else. If you plan to stay in Rome for a long time, consider is as a guide of sorts!

As the capital of Italy, Rome is often seen as one of the most glamorous cities in the world. And it's not far from the truth either. Amidst its historic significance is an upscale lifestyle filled with the rich and famous. However, upholding such a lifestyle can be worth a heft price. "Pleasure" by Gabriele D’Annunzio is one of these stories where the pursuit for the finest things in life can take a huge toll in the end. The main character, Andrea Sperelli, is a Roman nobleman in 19th-century Italy who gets into illicit affairs and debts, spiralling into a tragic climax that's slightly expected but still shocking nonetheless. 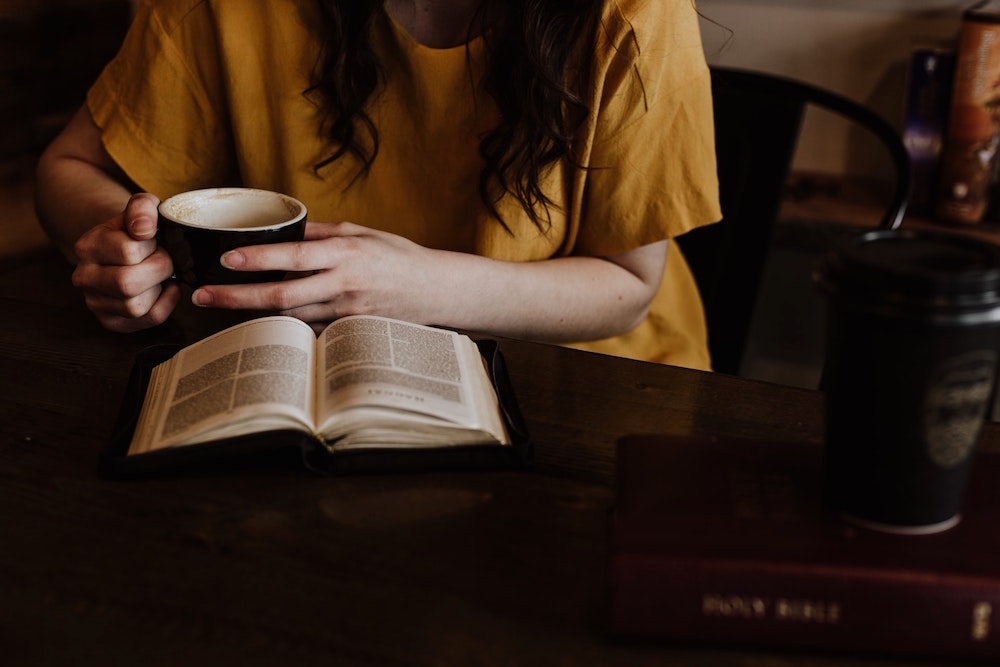 As they say, "Rome wasn't built in a day!" And Hugh Shankland and Helen Constantine's "Rome Tales" proves it. The book is more of a collection of carefully-curated moments in Roman history. From the days of Ancient Rome when it was once the most glorious empire in the world. The dark days of Facism in the 30s and 40s under Mussolini, And even to the 1960s, where the idea of "La Dolce Vita" reigned supreme. these moments defined what the Italian capital was and is today. And if you want to get to know this beautiful city, it pays to learn its colourful past.

Rome is definitely a woman. And the lives of the women living in it are just as divine and eternal as the Italian capital itself. Megan Williams was once based in Rome and experienced the city for herself. And it's in her collection of stories, "Saving Rome," where she encapsulated what the city really is like. The mysterious, romantic, and sensual underbelly of the city behind the cinematic glamour that movies and other books have often portrayed. But they aren't her stories in the book. They are those of nine different Roman women, each on her own path in the bustling capital. 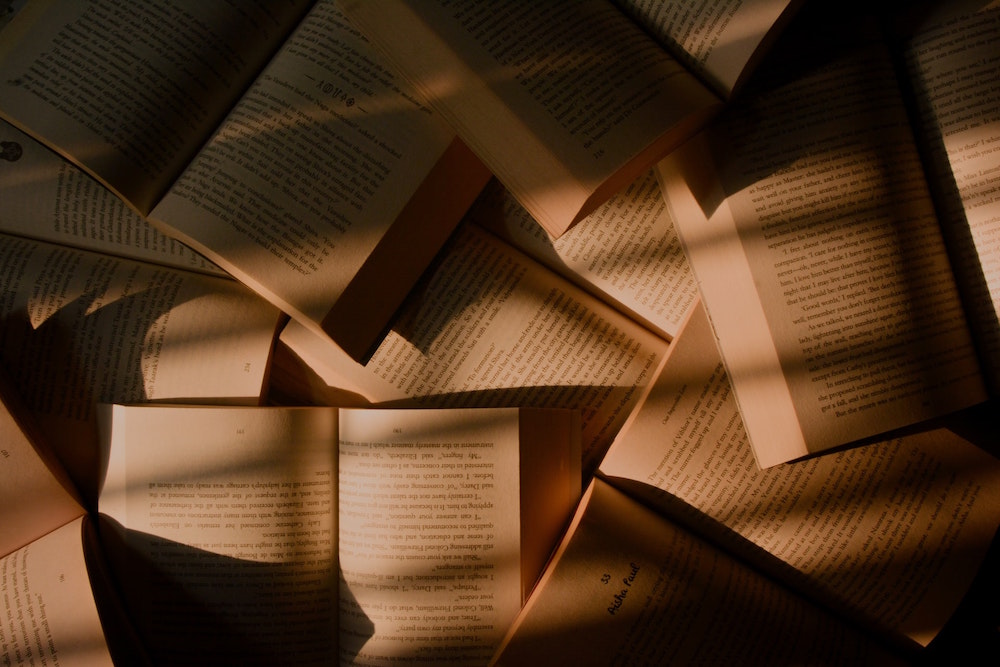 “The Food of Love” by Antonio Capella

Rome is often touted as the "City of Love," but is its cuisine the "Food of Love?" Antonio Capella's fictional love story, "The Food of Love,"  makes a witty and fun argument. His protagonist here is Laura Patterson, an American exchange student in Rome. After a string of love affairs and flings with Rome's Playboys, she decides that the only way to a man's heart is through his stomach. And what better way to do that than to actually date a chef? Enter Tomasso. Little does Laura know, however, that this young and handsome Italian isn't the really the chef of her dreams. Will she find out the truth? You gotta read the book to find out!

“The Roman Spring of Mrs Stone” by Tennessee Williams

The great American writer Tennessee Williams might not be Roman—nor is he Italian—but he sure captured what it's really like to love in Rome in his spicy novel, "The Roman Spring of Mrs Stone." The titular protagonist is a wealthy widow and former stage star who has moved to Rome to live out the rest of her life. In the Italian capital, she starts an affair with a young and handsome gigolo. This theme of ageing has long been a fixture in many of the great writer's works. But here, this concept takes a more passionate turn. It may because it's set in the "Eternal City."

“The Rome Affair” by Karen Swan

Rome is one of those cities where you just get into an affair with someone you "love." Whether it's a secret affair or not, that's your business. However, in Karen Swan's "The Rome Affair," she shows that affairs can have long-lasting consequences, even when it's been years. Francesca Hackett is a young British woman who works as a tour guide in the Italian capital. One day, she returns a designer handbag to her neighbour, a grand socialite named Viscontessa Elena dei Damiani Pignatelli della Mirandola. This then leads to an unlikely acquaintance where Elena tells Francesca her own affairs when she was the toast of the city.

Rome is much more fascinating than what tourist postcards and glamorous movies make it to be. If you want to learn more about the "Eternal City" and its different sides, read these great literary works. You won't want to stop until you've finished them all!