Things to Do in Saint-Tropez this Summer, 2018

Saint-Tropez is a lovely resort town in the French Riviera that is a favorite destination among Parisians and most European holiday goers during the summer months. What makes this coastal town so appealing and what are some of the most worthwhile things to do around to make your vacations a great experience? Here’s your guide. 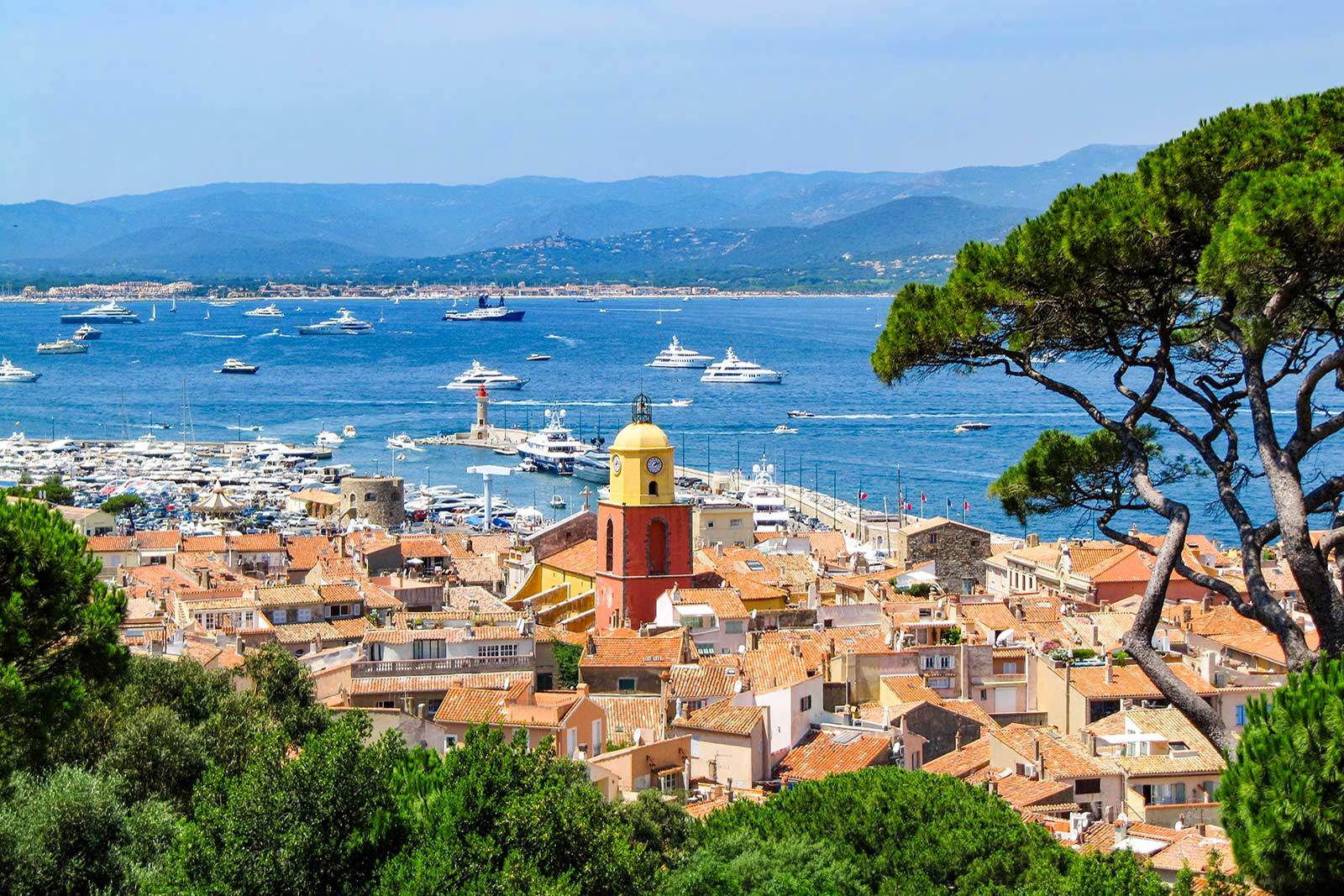 Summer in Saint-Tropez officially starts on June 21 and ends in September 23. Being a coastal town in the French Riviera, Saint-Tropez can get a bit crowded in summer as half of Paris packs up and heads to the countryside or to the beach to escape the heat.

Saint-Tropez is known for its sunny Mediterranean weather, with plenty of warmth all year around. During the warmest months around July and August, the temperature can stretch to 27 °C, hot enough to convince you to seek shade or take a plunge.

The most recommended time to visit is during Autumn around September to December. The temperature drops to around 20°C, enough to keep the waters warm for a good swim.

Looking for Apartments to Rent in Saint-Tropez? Start your search here.

During the touristy summer months, the temperature can go as high as 27°C around July and August. At this time, Saint-Tropez gets flocked with visiting tourists, especially Parisians who head to the beach or countryside to spend their vacation time. It’s also a great time to experience some of the best adventures and cultural events in town. From concerts to pyrotechnic exhibitions, sports, and activities in the great outdoors, there is always something for everyone.

The following is a list of just what you can look forward to this summer in Saint-Tropez:

Now on its 10th year, the annual Musical Spring of Saint-Tropez is the biggest cultural event of May and June. The event is organized by the Tropezienne Society of Friends of Music. The event venue will be at the Renaissance cinema.

During a four-day event, the Gulf of Saint-Tropez will host one of the biggest biking events in the entire continent. The Harley Euro Fest will feature 2000 motorcycles to grace the streets of the Old Port. An expected number of 10,000 fans will participate in the many activities of the festival including traditional bike gatherings such as rock concerts, giant barbecues, parades, and parties.

A rally reserved exclusively for women, the Rallye des Princesses was originally inspired by the Paris-Saint Raphael women's rally which ran from 1929 to 1974. A new race route that links the city of Paris to the French Riviera was created in 1999, under the instruction of Viviane Zaniroli.

A prestigious boating event that will be participated by more than a hundred vessels to dot the shores of Saint-Tropez. The event originally started in 1953, with only 22 participating boats. Then called the Giraglia, the idea was conceived by three men whose intentions were to create a prestigiou Italian-French challenge that will conquer the world of offshore sailing. 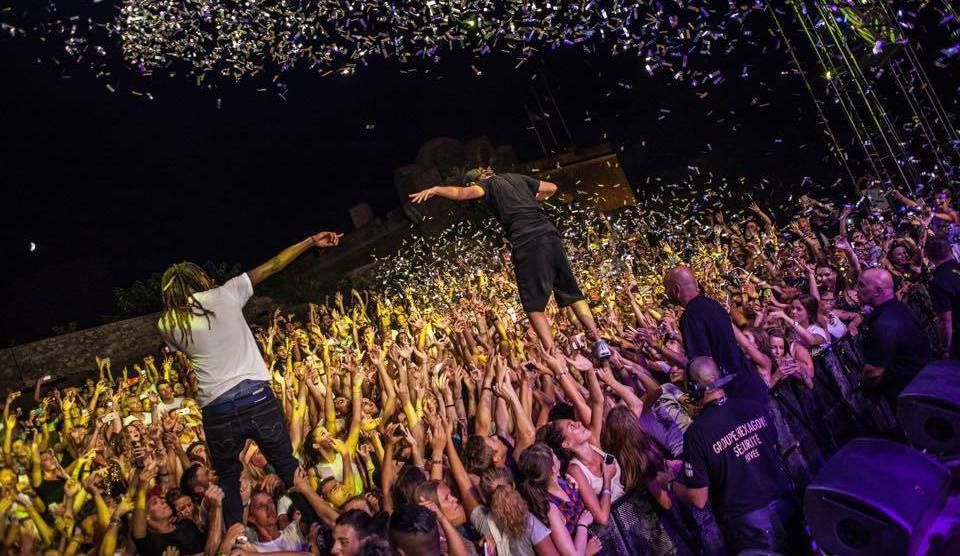 An event that is considered tribute to the Bailli de Suffren de Saint-Tropez, this boat fest remains under the aegis of its founding yachts.

An exhibition of the works and creations of painters and sculptors in Saint-Tropez to be displayed in the halls of the Salle Jean Despas at Place des Lices.

An annual event, the Bravade des Espagnols commemmorates Saint-Tropez's victory against a fleet of Spanish fleets in 1637.

Summer exhibition at the Annonciade Museum

A wonderful display of art and life.

A full-blown summer musical feast that brings in talents from various musical horizons.

Sculptural exhibitions featuring spectacular works from the likes of Botero, Mitori and Bezinna.

Saint-Tropez has become a flocked destination among tennis fans. This year, the Classic Tennis Tour will take place for two days on July 21 and 22.

Fireworks will be at 11:45 in the evening, fired from a barge at sea with a fleet of boats around. Then comes the traditional ball to be held on the mole Jean Reveille which will conclude the festive night. 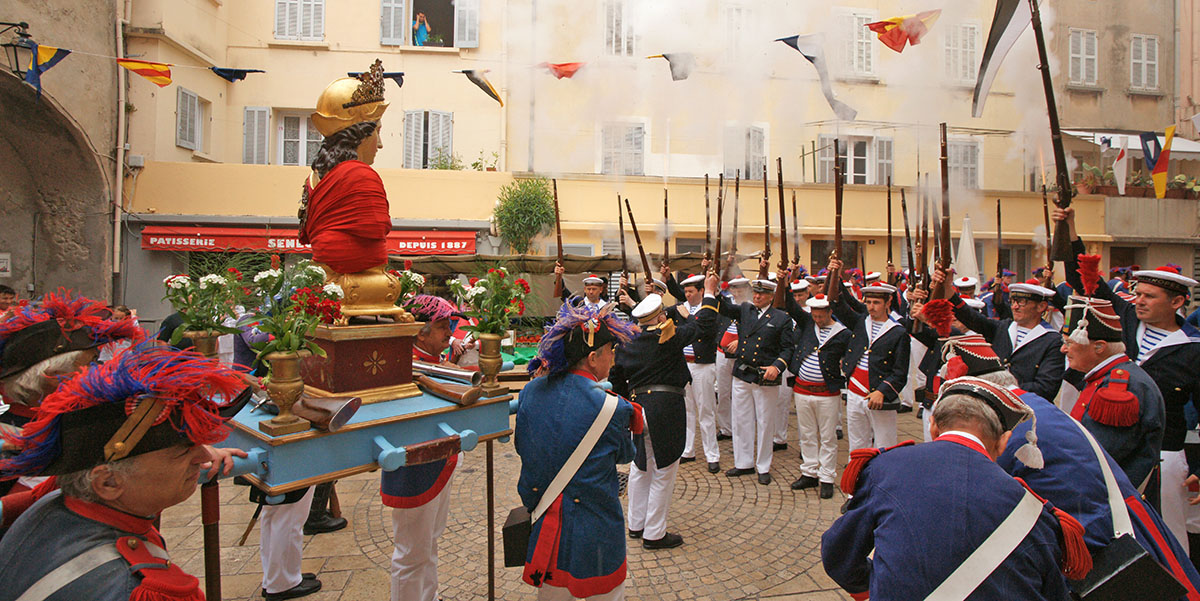 In what would be the fifth edition of the event, Fight Night entertains the crowd with the presence and performance of the biggest names in kickboxing. World titles will be won and plenty of surprises are to be expected.

Running on its third year now, Delices Sonores welcomes guests into a night of dancing and music to the tune of Rafale Production’s electro grooves. For locals and tourists looking to party, here is where you should be getting at.

A patriotic ceremony of spectacular light shows, this Firework Festivity will be fired on mid August, a great visual display of pyrotechnic specialty only from the best.

To be held in exceptional settings, this spectacle is the signature of festive summer nights in Saint-Tropez. You will be serenaded by great artists and their outstanding musical performances. The concerts and shows are truly unforgettable and you will bear witness to passionate musical artistry that can only be experienced live.

At the Cinema de la Renaissance

Features superb musical prowess from the likes of Genevieve Laurenceau on violin, Lidija Bizjak on piano and singers Jean Boucault and Johnny Rasse on the 5th (Sep), Anna Federova on piano on the 25th (Sep), and Jonas Vitaud on piano on the 24th of October.

On the 34th edition of European Heritage Days, France opens around 17000 monuments and proposes more than 25000 animations.

Organized by the International Association of Contemporary artists, this event features the great works of modern art showcasing different styles and influences. 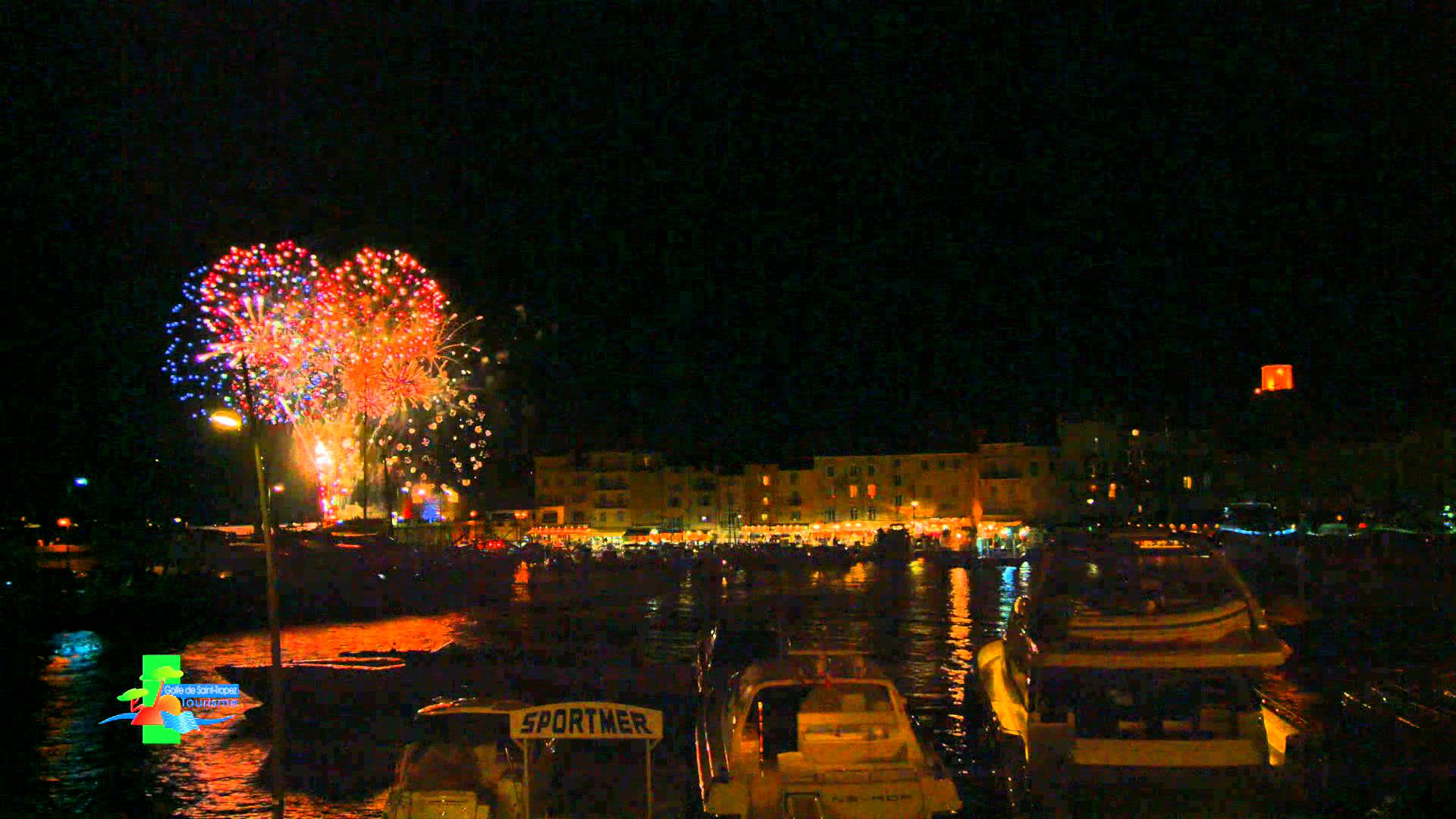 Where to Stay in Saint-Tropez

If you’re looking for the best place to stay in Saint-Tropez, browse through All Luxury Apartments’s full collection of Saint-Tropez vacation rentals. We offer a wide selection of short term rentals including private villas, condominiums, apartments and flats. Every home in our collection has passed through a rigorous evaluation process using over 100 criteria. In this way, we guarantee that your luxury accommodation can provide the needed safety and comfort you deserve during your stay.