Spending Thanksgiving in Paris? Where to celebrate with turkey and pumpkin pie

2021-10-30
For Americans who find themselves spending Thanksgiving in Paris, there's a wealth of options. With some of the best produce in Europe, don't be surprised if your festive dinner out in Paris rivals that of your grandma's back home. Here's our rundown of where best to celebrate thanksgiving in Paris.

Every year, Joe Allen puts on a special €50 pre fixe menu for thanksgiving. Credited as the first place to bring the all-American hamburger to Paris, we think you'll be in good hands. The menu changes every year, but the roast turkey and stuffing is a permanent fixture on the menu alongside classics like pumpkin pie and candied yams. Leave room for desert, if their pecan pie or fudge brownie is on the menu, you'll be glad you did. Joe Allens serves this special menu from lunchtime through to midnight. 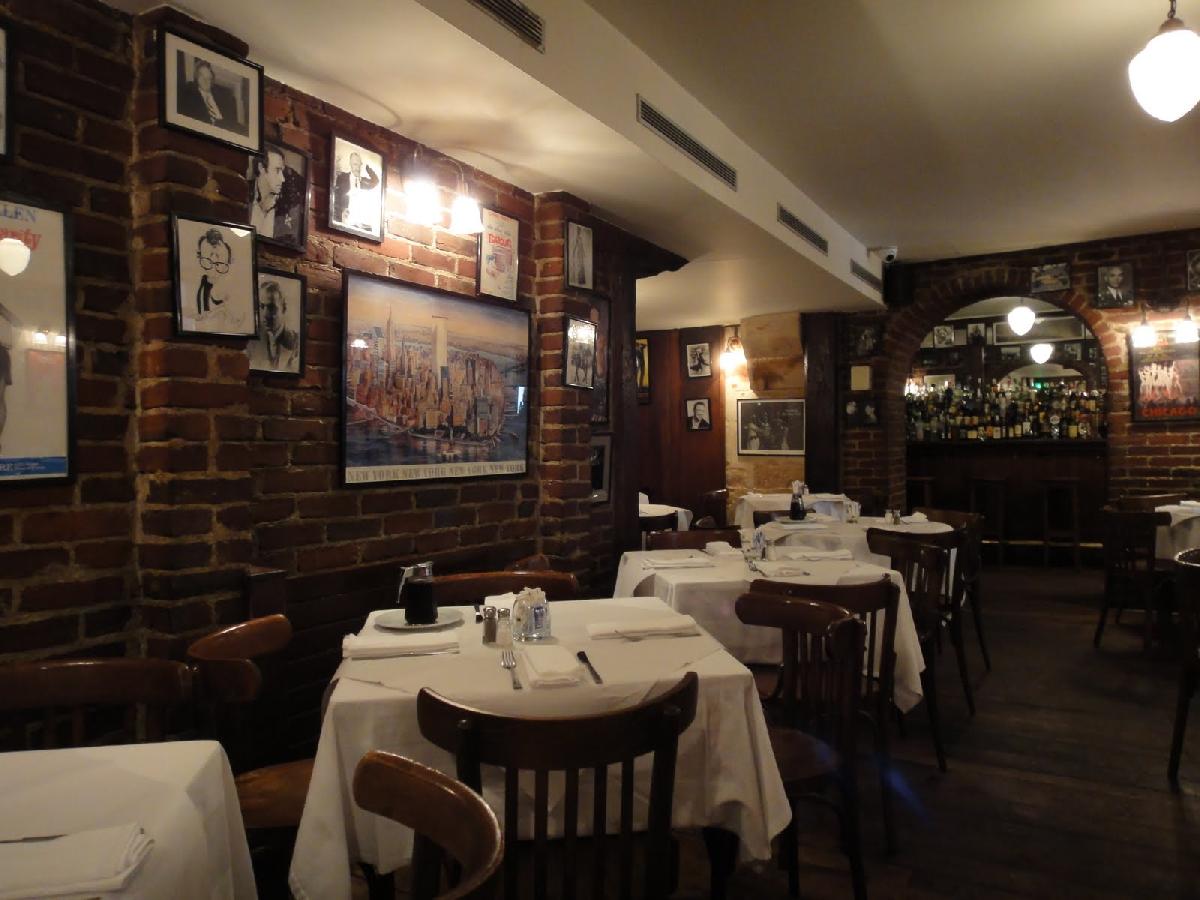 More of a community space rather than just a place to sleep for the night, this design boutique hotel sees itself as a 'hotel of the people'. Within its walls, it celebrates all cultures which is why you'll find them welcoming American expats and Parisian Americanophiles every thanksgiving for dinner. What's even better, is that the proceeds go towards providing Christmas dinners for those who can't afford it this winter. 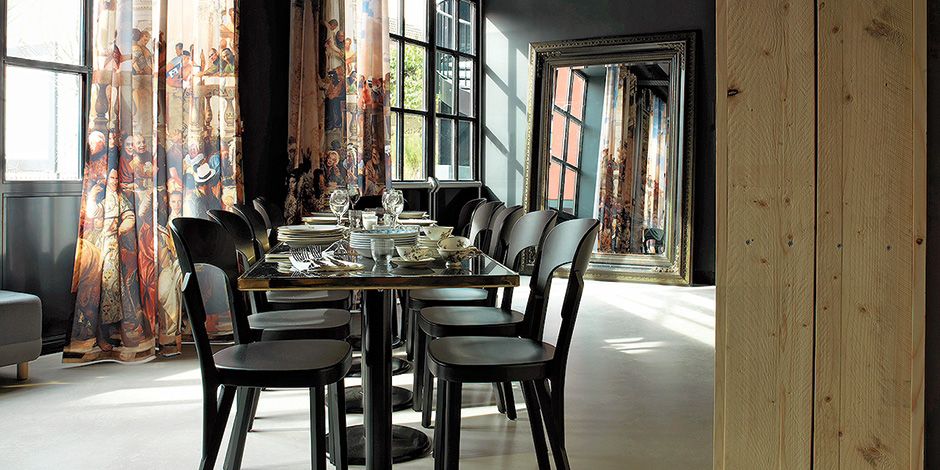 Fancy thanksgiving with a French twist? Then Ô Chateau is the place for you. This quaint little wine bar is offering a three course menu with wine pairing (a champagne to start, followed by three wines selected especially by the sommelier) for €80. Kids can dine for €45, and if you're feeling extra gluttonous – there's an additional fee for foie grois or more premium wine. We don't want to ruin the menu, but let's just say it's the perfect marriage of French and American flavours. 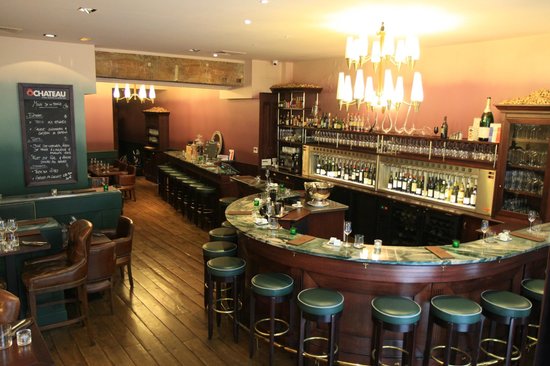 If Thanksgiving for you has always been an at home with the family affair, and it'd break tradition to go out for dinner this year, then a thanksgiving day themed cooking class from La Cuisine could be the perfect compromise. The expert chefs will guide you through a full-course menu of velvety pumpkin soup, roasted Cornish hen with potatoes and vegetables, and even an apple tart. Book with some friends for a memorable thanksgiving day feast, or go solo to make new friends. What's guaranteed, is that you'll be set up with invaluable cooking tips and tricks for a whole lifetime of festive dinners. 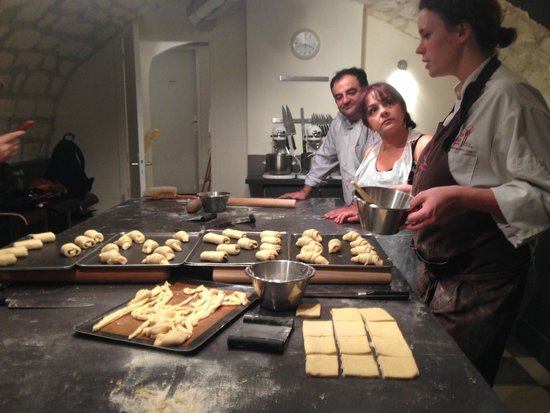 I think it's fair to say there's not many people better at cooking Thanksgiving day meal than the chef at the American Embassy in Paris. And with Philippe Excoffier, you're getting exactly that. Now, the head of his own award-winning restaurant, Excoffier has created a thanksgiving day menu that marries traditional American dishes with French haute cuisine flair. When the quality of the cooking is this high, the €64 price tag seems very generous for three-course menu with full accompaniments. If it was good enough for former American presidents, it's definitely good enough for us. 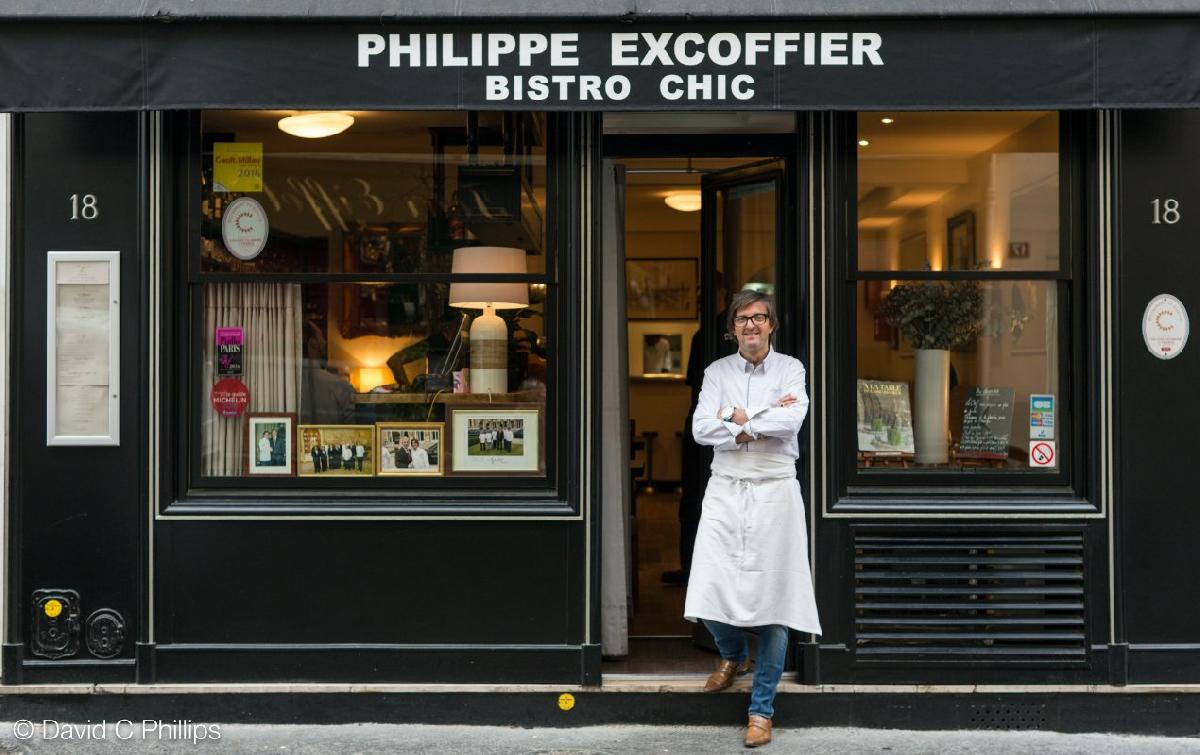 For those who want to celebrate thanksgiving as a community, inside an awe-inspiring religious building, look no further than the American Church in Paris' yearly thanksgiving dinner. One of the cheapest options on the list, adults eat for just €20, whilst children can dine for €12. For parents looking for a little peace and quiet, there's also a crèche where your children will be entertained all night with arts & crafts and a movie. If you're looking to avoid screaming children completely, there's a separate adults seating later on in the evening too. 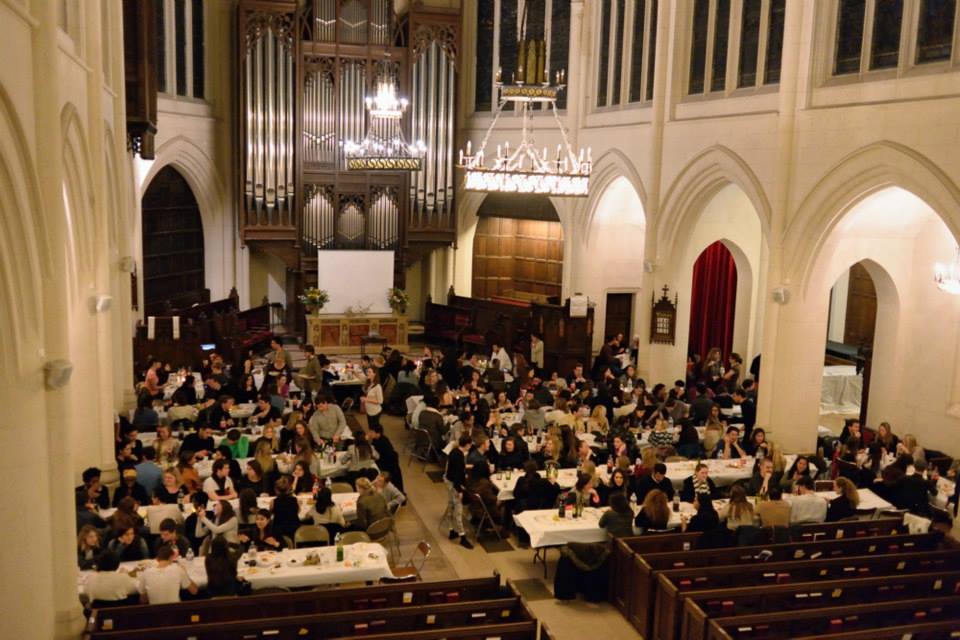 Craig Carlson's 'Breakfast in America' is one of the best American diners in Paris. It comes as no shock then, that they also host one of the best thanksgiving dinners in the French capital. For €36.95 you'll get the most traditional of festive meals: soup or salad followed by turkey with gravy and stuffing with a pie for dessert. Probably the closest you'll get to the real thing this Thanksgiving. 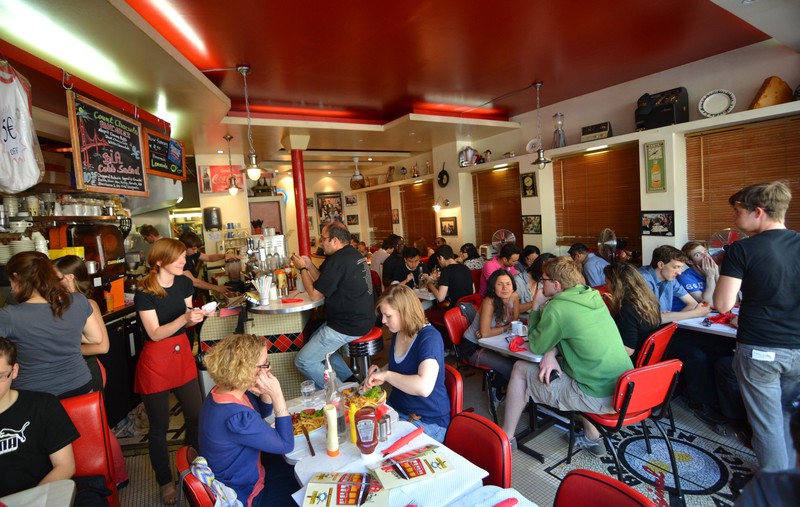 If a thanksgiving meal means dusting off your best Ralph Lauren pieces and dressing up, then why not dine out at the man himself's restaurant. Ralph's is the restaurant inside the Ralph Lauren flagship in St Germain des Prés, and they serve a festive meal that's just as good quality as the clothes they make. There's only two seatings, so book ASAP. And don't forget to wear your best Ralph. 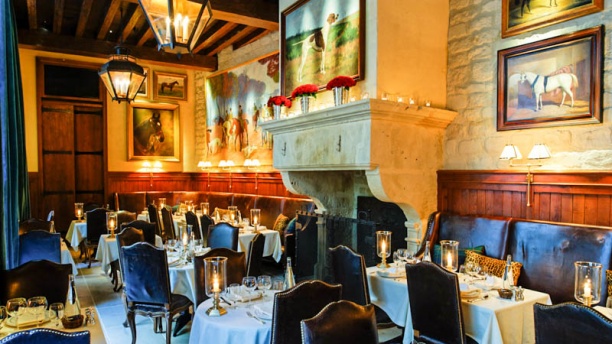 Fancy yourself as the Parisian-based Martha Steward? Want to host thanksgiving at yours? Then the appropriately named 'Thanksgiving' will be your one-stop shop for everything you need – you'll find wonderful farm-raised turkeys, alongside readymade pies and hard-to-find ingredients like cranberry sauce, pumpkin and pecan nuts. Heads up, turkeys sell out quickly so make sure you order ahead. 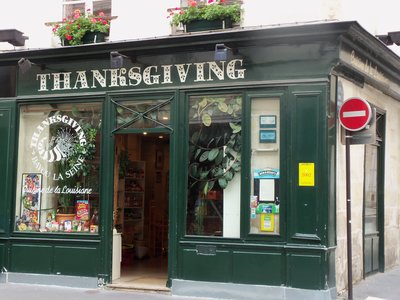 If you're one of those frustrating Parisian's who absolutely cannot leave their side of the city, then Real McCoy is a good alternative to Thanksgiving for your big shop. Load up on bagels, rare American Oreo's, Reece's or Hershey's confectionary, alongside soda like Dr Pepper whilst you're there to make the day extra American. 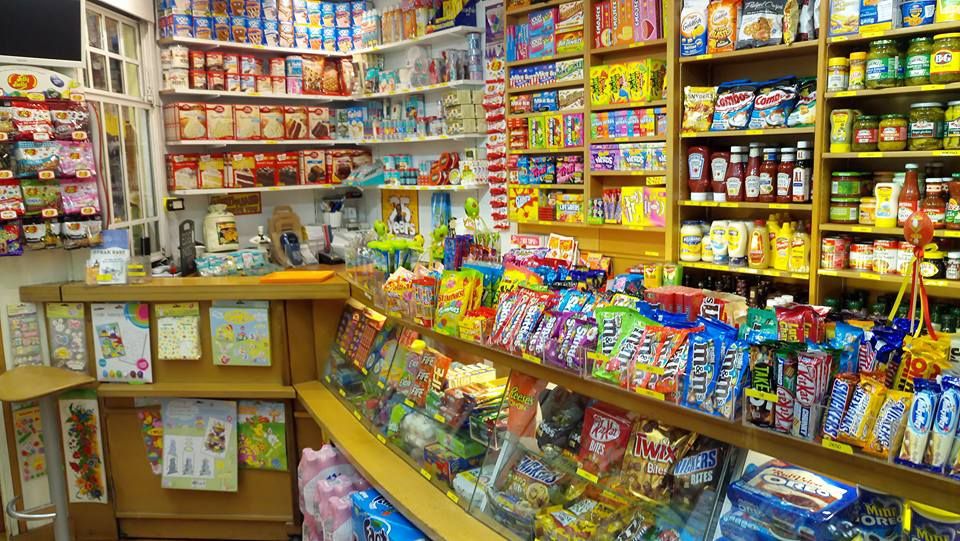