2021-10-21
If your idea of a good time is ghost stories and ghoulish tales then you’ll have plenty to do and see in Paris over Halloween. The French capital is steeped in history, some of it pretty gory, which means there are plenty of haunted sights to see. Not for the faint hearted.

Holding the bones of over 6 million Parisians, the catacombs are surely the most haunted place in Paris, so a very spooky place to spend Halloween. Consisting of over 3,000 km of interwoven tunnels, you can take a guided tour through this underground maze and hear of deaths and spooky tales as you explore. 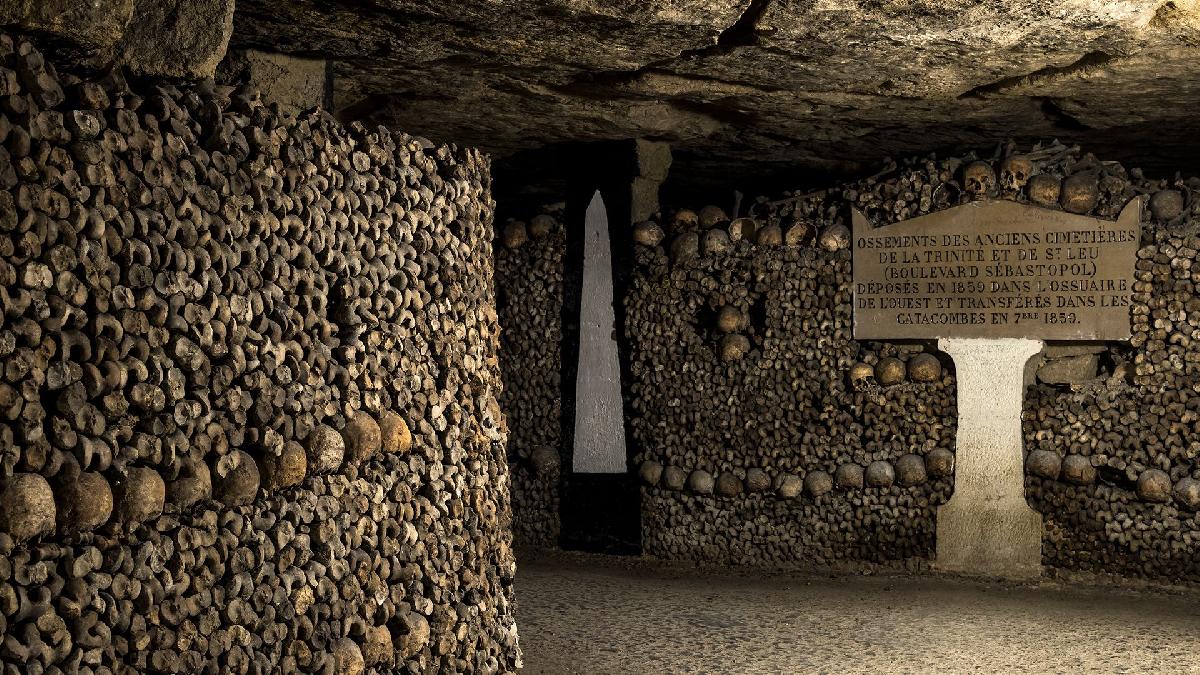 Spending Halloween at Disneyland Paris will be fun for all the family and is one of the best things to do in Paris in October. You’ll feel like a kid again as you wonder around the park, soaking in the spooky atmosphere and attractions. 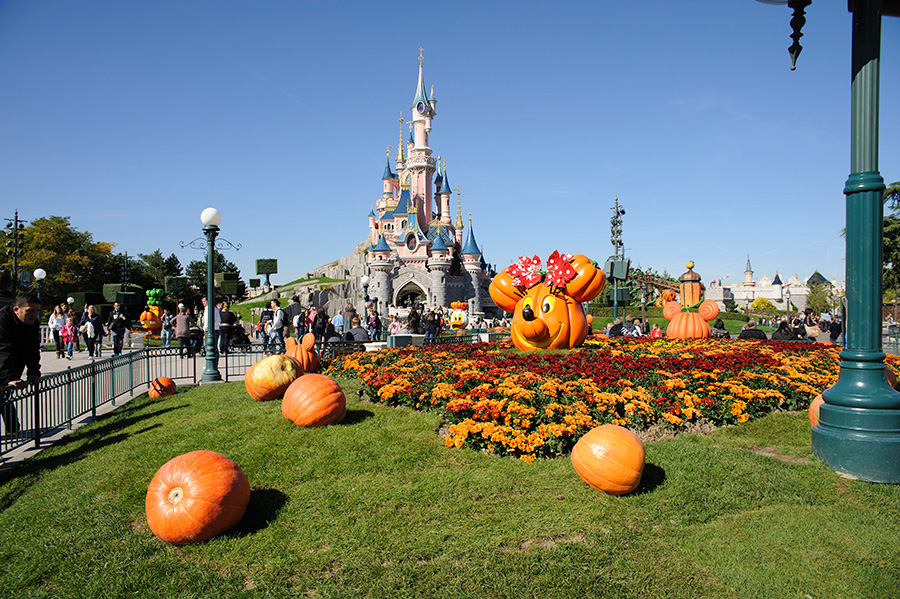 If you’re looking for scares this Halloween, you’d be hard pressed to find somewhere as spooky as Père Lachaise cemetery. It’s one of the most visited cemeteries in the world thanks to its list of famous corpses from Chopin to Jim Morrison and Edif Piaf to Henry Salvador. Many visitors report seeing spirits and ghosts wondering around the rows of elaborate graves. Even Jim Morrison is suspected top up from time to time. 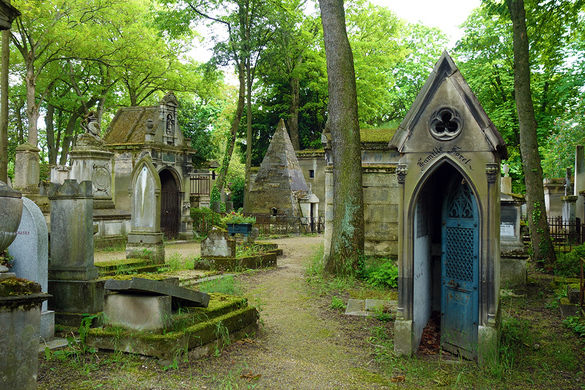 For 10 days over Halloween you can enjoy scary goings on at the zoo in Paris. There are workshops for children and guided tours for guests who want to confront their fears and come face to face with some of the zoos most terrifying beasts. 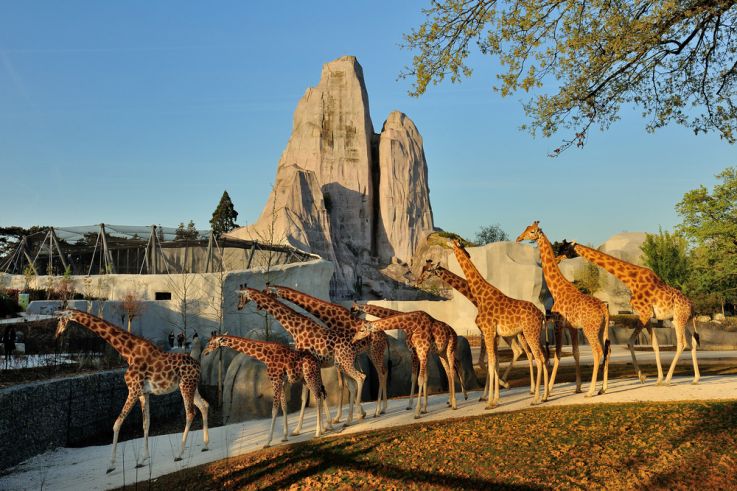 Palace and gardens of Versailles

This magnificent palace has survived everything from the Middle Ages and monarchs to the French Revolution so with a history like that it’s not surprising there are rumours about ghosts and spirits. And not just any ghost. We’re talking about the ghost of Marie Antoinette. The gardens and the palace itself are widely believed to be one of the most haunted places in Paris because of the royal ghost so head here on Halloween for some screams. 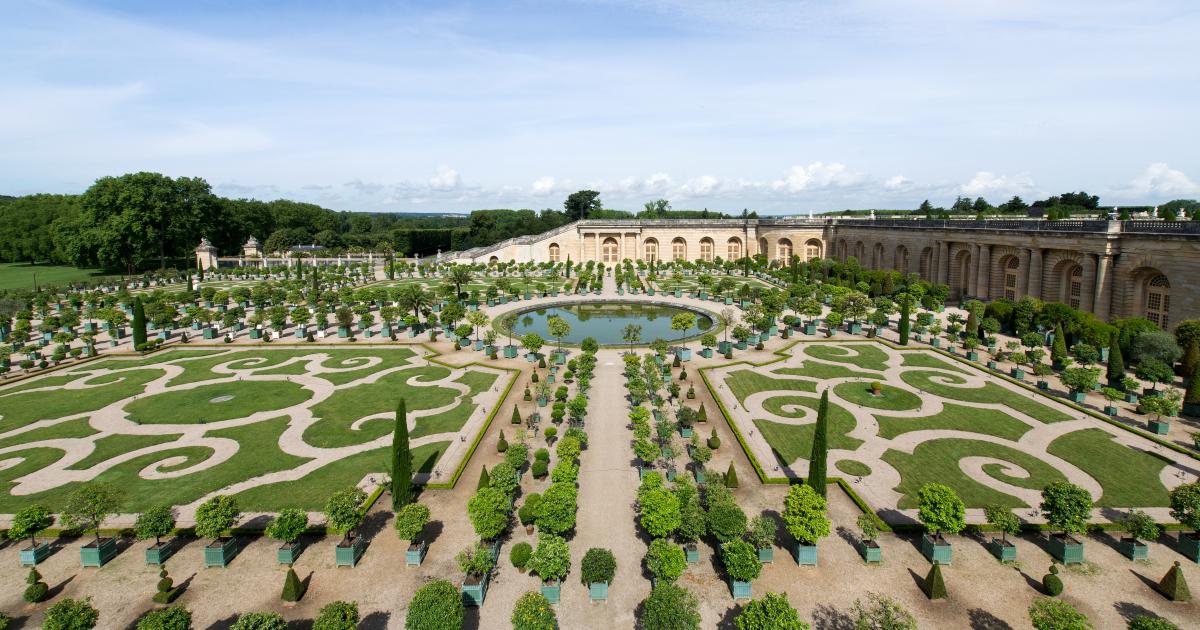 Somewhere between a museum and a haunted house, the two floors of the Manoir de Paris host 17 different displays inspired by some of the French capital's most disturbing legends. Actors give goosebump-inducing turns as monsters and ghosts, all in an atmosphere of threatening gloom... 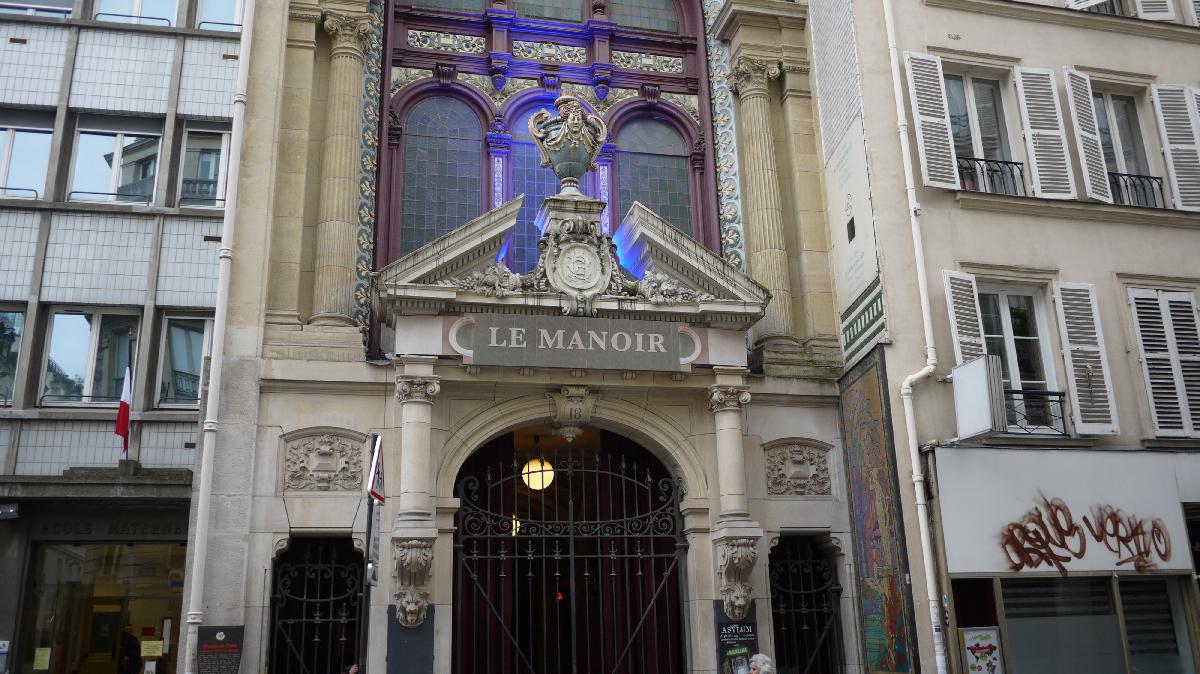 For goosebumps and chills, one of the best places to spend Halloween in Paris is at the world’s only vampire museum, which is nestled down a suitably gloomy alleyway near Porte des Lilas on the edge of the city. 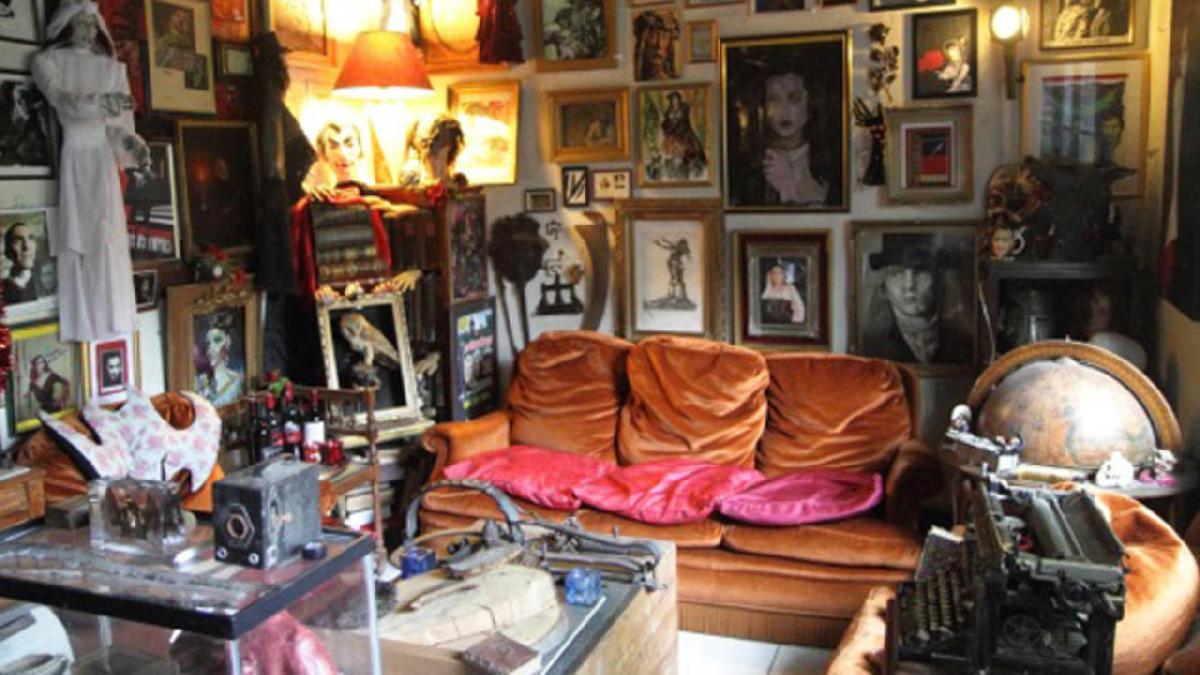 If you like your theatre with a side of spooks, then the Paris Opera House is without a doubt the best place to go. The haunting of the opera house was made famous by the by French writer Gaston Leroux who wrote about the hidden lake underneath the building. The hidden lake does in fact exist and the city’s metro swerves past it. An eerie scene. 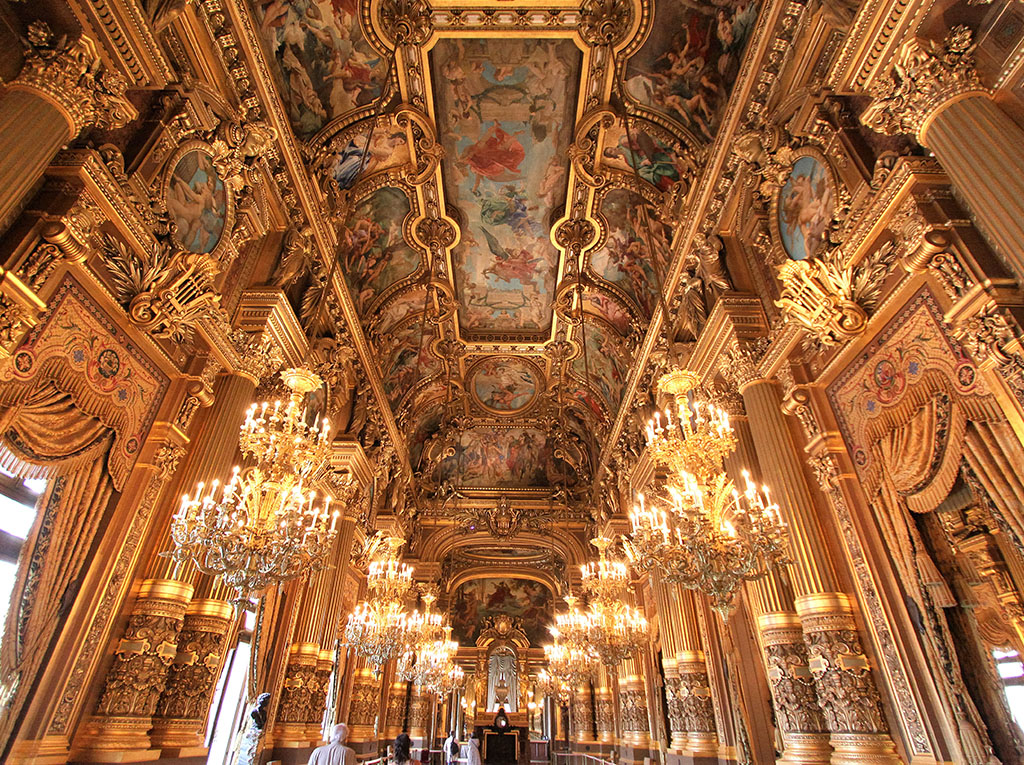 Near Notre Dame Cathedral there’s a row of very old and charming shops with apartments above that was a popular place for travellers to get married during the Middle Ages when they couldn’t afford the nearby cathedral. This was the perfect opportunity for a local barber and butcher to kidnap the strangers to the towns, cooking their bodies and selling their meat in patties. The stone where they were slaughtered remained until a police station was built in the 20th century. You can still walk down the road and enjoy browsing some of the best book shops in Paris while you dodge ghosts of murders past. 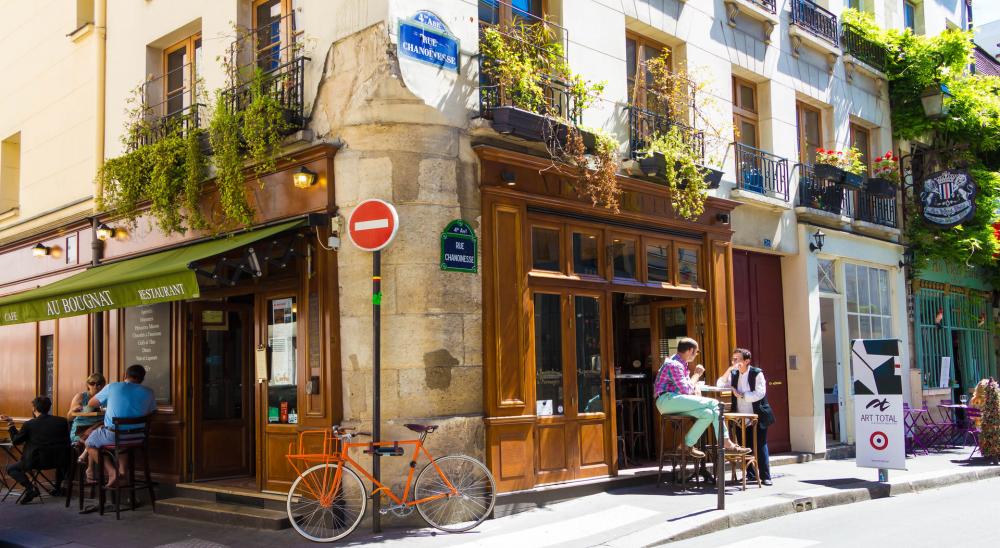