Cannes Film Festival: Most Memorable Films From The Last 20 Years 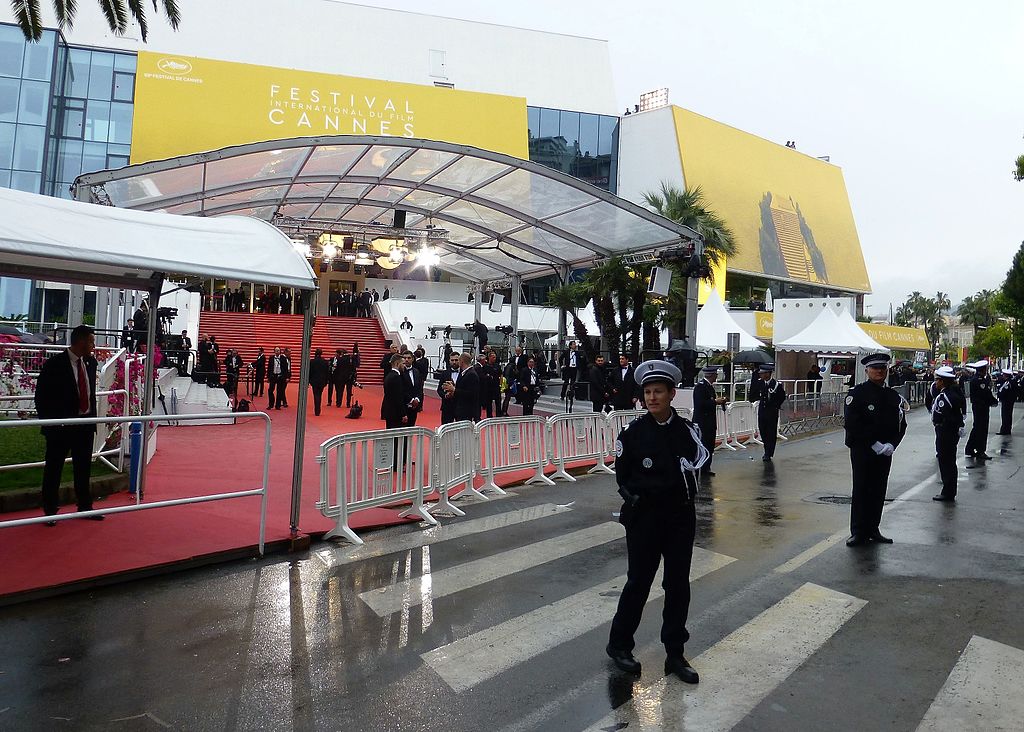 During all the awards shows back in 2003, 'The Pianist' was undoubtedly the star of the season! The heart-wrenching biographical film showed how Polish-Jewish pianist, Władysław Szpilman, survived the holocaust when he was in the Warsaw Ghetto, the largest Nazi camp during World War II. The film received many accolades, most notably the Academy Awards for Best Picture and Best Actor for its lead, Adrien Brody. However, it was actually the 55th Cannes Film Festival the year before that recognized the movie's excellence. The film won the coveted Palme d'Or that year. Source: Movieclips Classic Trailers YouTube Channel

Another noteworthy Palm d'Or winner was 'Fahrenheit 9/11,' the American propaganda film by filmmaker and political commentator, Michael Moore. It premiered during the 55th Cannes Film Festival in 2004, eventually winning the Plame d’Or to everyone's surprise. To this day, the documentary remains highly controversial, as it offered a. scathing critique of the George W. Bush presidency at the time. Moore did not hold back in piling on the jabs, quips, insults, and more—all with comedic twists, no less—the 2003 US invasion of Iraq and how the media covered it. Source: Movieclips Classic Trailers YouTube Channel

Back in 2001, American filmmaker Terrence Malick's entry into the 64th Cannes Film Festival won the Palme d'Or. The movie? 'The Tree of Life'' starring Brad Pitt, Sean Penn, and Jessica Chastain. The three big stars alone already provided the right hype to gain the jury's attention that year. But when the story of a man's childhood in 1950's Texas, USA somehow related to the origins of the universe and life on Earth, it eventually won the coveted grand prix. Source: SearchlightPictures YouTube Channel

French romance movies, more often than not, would put you in the mood for love. Sensuality and eroticism have been mainstays in French cinema since the mid-20th century. But in 2012, the Plame d'Or winner of the 65th Cannes Film Festival, 'Amour,' was a romance movie that was heart-wrenching, heart-breaking, and would leave tears in your eyes. It tells the story of an elderly couple, played by Jean-Louis Trintignant & Emmanuelle Riva, who were determined to live out the rest of their lives together despite what their daughter's, played by Isabelle Huppert, protests. Source: Sony Pictures Classics YouTube Channel

Another French romance movie that eventually won the Plame d'Or is 'Blue Is The Warmest Color.' It was undoubtedly the most popular to have come out of the 65th Cannes Film Festival back in 2013. The movie stars Adèle Exarchopoulos as 'Adèle,' a young high school student from a conservative family. Upon meeting Emma, played by Léa Seydoux, and bearing her growing attraction to her, she began questioning her sexuality. Eventually, a tumultuous love affair between the two erupts, full of passion, pain, and pleasure. Source: Sundance Now YouTube Channel

If the history of the Cannes Film Festival ever taught the industry anything, it's that films centered on World War II will have a big chance of winning! In 2015, the WWII-set movie, 'Son of Saul,' won the coveted Grand Prix award. It's the second-highest accolade in the festival, right after the Plame d'Or. The film, directed by László Nemes, tells the story of Saul Ausländer, a Hungarian member of the Sonderkommando, prisoners of the Nazis that were put to hard labor. His trials and tribulations during the war touched audiences, both in the festival and all over the world. Source: Sony Pictures Entertainment YouTube Channel

Although 'Okja' didn't win the Plame d'Or when it competed during the 70th Cannes Film Festival in 2017, it did become historic in many ways. Firstly, it helped Korean filmmaker and director of the film, Bong Joon-Ho, gain more prominence, making him one to watch among in the industry. Secondly, it was one of the first few movies that premiered in the Cannes Film Festival but was then released on Netflix. Many other movies, both competing and non-competing, would follow suit. Source: Netflix YouTube Channel

Who knew that a movie about a family of thieves would be so entertaining, it'd win the Plame d'Or in the Cannes Film Festival? But then, that's exactly what happened with 'Shoplifters,' the Japanese film directed by Hirokazu Kore-eda. As already mentioned, the award-winning movie tells the story of the Shibata family, who shoplifts to survive in the slums of Tokyo. As the film progresses, secrets of how the non-biological family came to be slowly creep up, threatening the family's happy yet poor life. Source: Magnolia Pictures & Magnet Releasing YouTube Channel

After a 12-year absence from the Cannes Film Festival, Quentin Tarantino made one hell of a comeback in 2019 with 'Once Upon A Time in Hollywood.' With a star-studded cast that included Leonardo DiCaprio, Brad Pitt, Margot Robbie, and the great Al Pacino, the notorious filmmaker was sure to let everyone know he was back. And the result? A 7-minute standing ovation! The movie was definitely one of the highlights of the 72nd Cannes Film Festival even though it didn't win the Palme d'Or. Source: Sony Pictures Entertainment YouTube Channel

Arguably the most historic movie to ever win the Palme d'Or, Bong Joon-Ho's 'Parasite' made waves during the 72nd Cannes Film Festival in 2019. The story of the poor Kim family, who slowly but surely made their way into the lives of the wealthy Park family, riveted audiences all over the world. It made ong Joon-Ho the household name he is today, even outside of Korea. And the following year, during the 92nd Academy Awards in 2020, 'Parasite' became the first foreign-language film to win the legendary Best Picture award. Source: Madman Films YouTube Channel

As the current 74th Cannes Film Festival goes on, let's take a look back at some of the best, most historic, and most iconic movies that premiered in the festival in the last 20 years. Some of them went on to win countless accolades, granting the filmmakers legendary status!

Since these movies are now available on video and on various streaming platforms, you can watch them again and again wherever you like. Even in your own luxury home here!