Tallinn is such a beautiful city that's it's a shame that it's not as popular as other European capitals. Granted, the likes of Paris, Amsterdam, Rome, Vienna, Prague, and the like are all spectacular in their own right, Tallinn just has its own charm that you shouldn't miss! An old-world fantasy and fairytale spectacle come to life. A peek into what the country was like centuries ago, preserved for all the world to see today. As well as some hints of the culture and heritage that are 100% Estonian all the way. Among the many attractions in the city, here are five of the most beautiful! 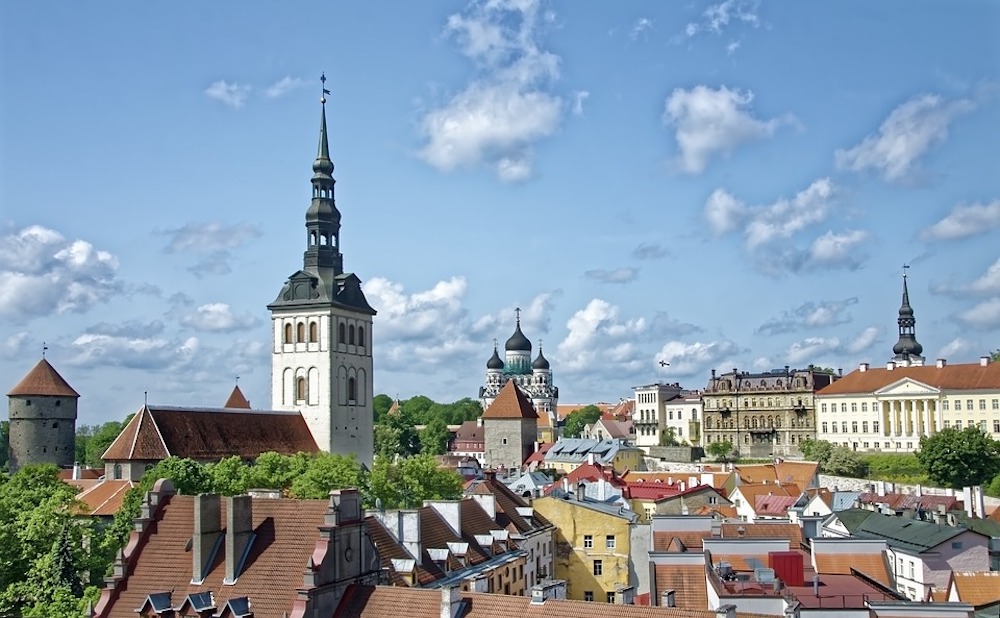 If only have one day to spend in Tallinn, make sure to visit the Alexander Nevsky Cathedral. Nestled in the Old Town district, it's undoubtedly one of the most unique attractions in the city, bar none! It's not a stretch to say that there's simply no other spot that's quite like it. The black domes alone, the most distinct feature of the cathedral's structure, will catch your attention from a mile away. And thanks to the Moorish influences that take up most of its exterior, it's a fascinating contrast to the Medieval appeal of the district and of the city as a whole. 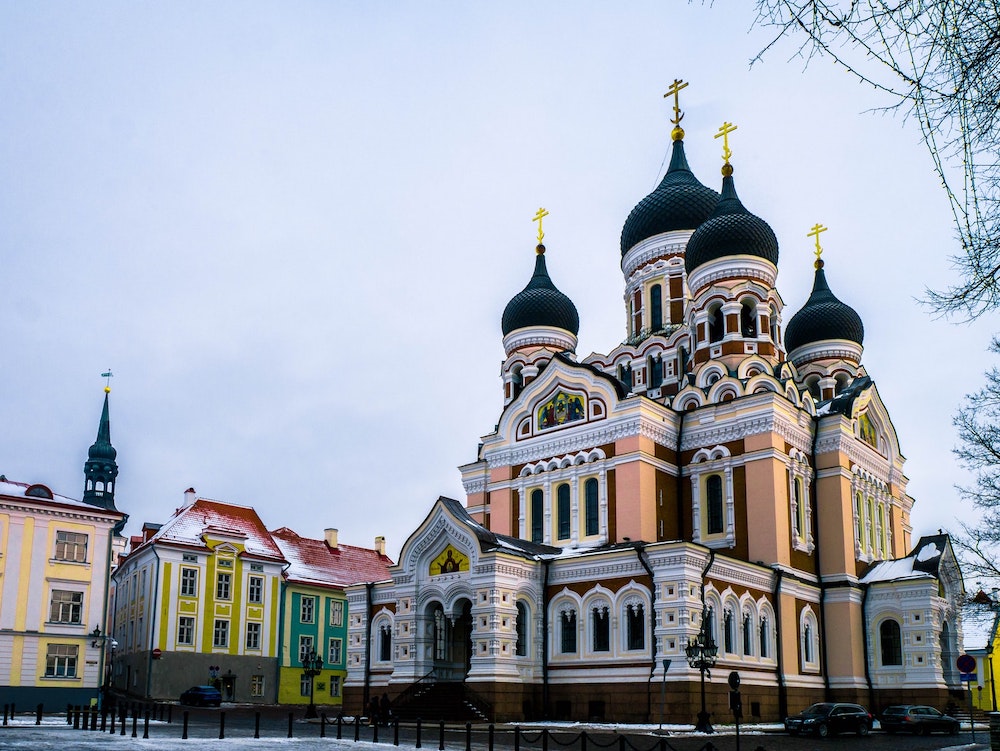 Since the Estonian capital is largely a Medieval city, of course you'd expect to see a castle or two, right? Well, one of the most famous of which is Toompea Castle. The most fascinating thing about it is that the entire place is a mish-mash of two distinct influences. There are still brick towers and a wall that surrounds it, harkening back to the city's Medieval heritage. But the palace building itself is has become a pink Baroque-style structure. These two completely different aesthetics clash in one intriguing place that houses the Parliament of Estonia. It’s pretty lively during national holidays too! 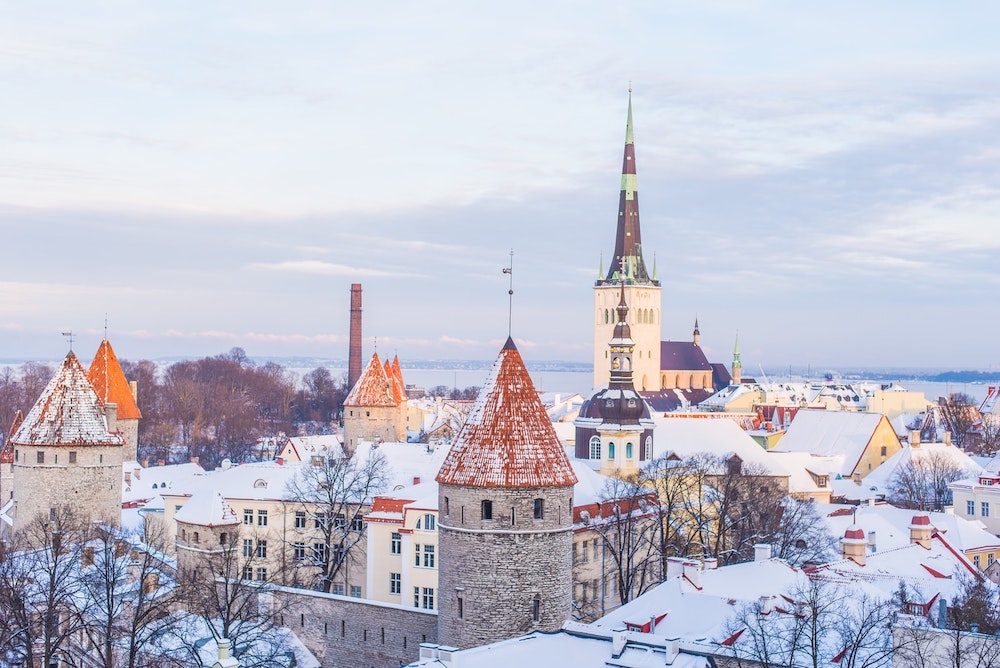 Up for another place to visit in Tallinn? Why not go to Kadriorg Palace & Park? A relic of Russian power in Estonia, the place was commissioned by Czar Peter for his wife, Catherine The Great, back in 1718. Similar to Toompea Castle, the brightly-hued palace embraces the Baroque style rather than the Medieval aesthetic that dominates most of the city. But more than just the place, the 70-hectare park is also equally beautiful. Beautifully curated flowers, a swan pond, and a Japanese garden make it a perfect escape away from the hustle and bustle of the city. Come springtime in Tallin, this will be the best hotspot to visit! 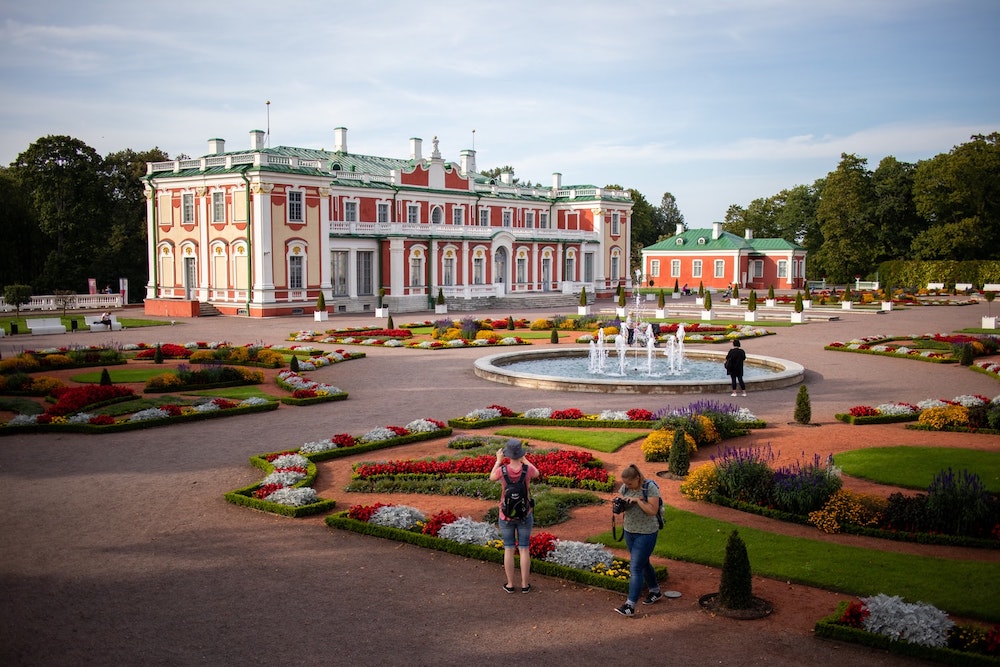 Tallinn has a lot of museums you can visit but, without a doubt, the most exciting one is the Estonian Open Air Museum. True to its name, this museum is located along the coastal area of Rocca al Mare, making it rather challenging to reach by public transport. You'd do well in renting a car to get here than relying on a bus or train. Nevertheless, any effort to come here will be worth it once you see the majesty of the place. The museum features various elements related to Estonian life from past centuries. Windmills, traditional schoolhouses, historic homes, and the like! 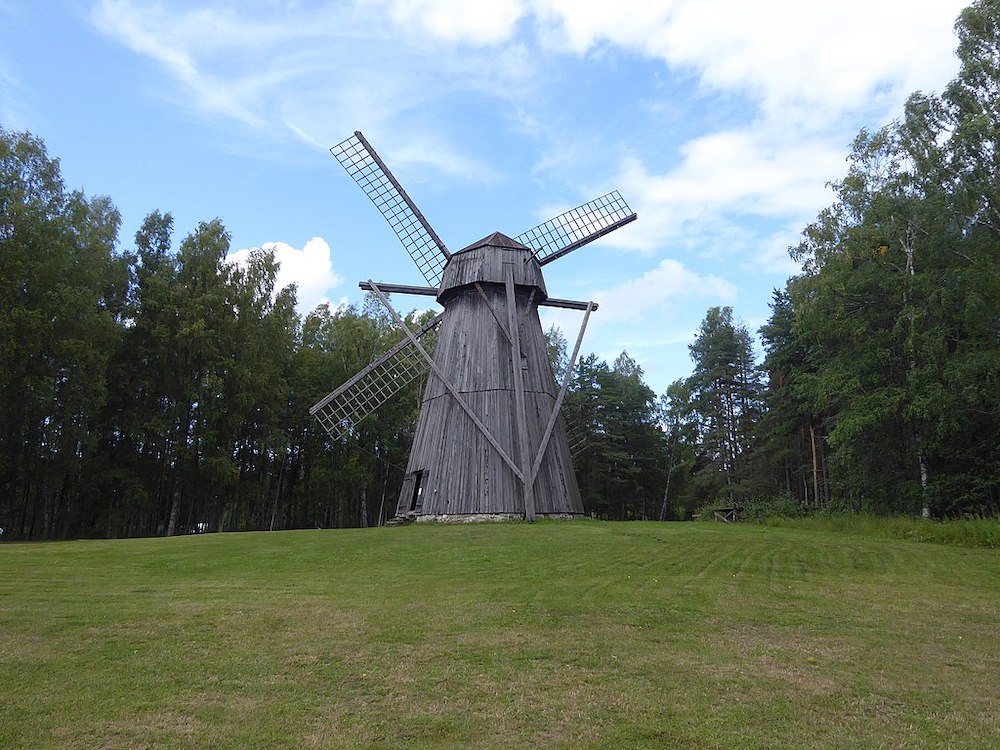 Although the Tallinn TV Tower isn't an ugly structure, the beauty of the place is more so about the views it offers rather than the hotspot itself. Standing 1,030.80 feet (314 meters) tall, the highest peak will give you the most magnificent views of the entire city and beyond. From this vantage point, you get to see all the districts of Tallinn, the people that live and walk among them, as well as the natural wonder that surrounds the Estonian capital. Add to that the adrenaline rush of having to walk the edge of the tower! Now that's exciting! 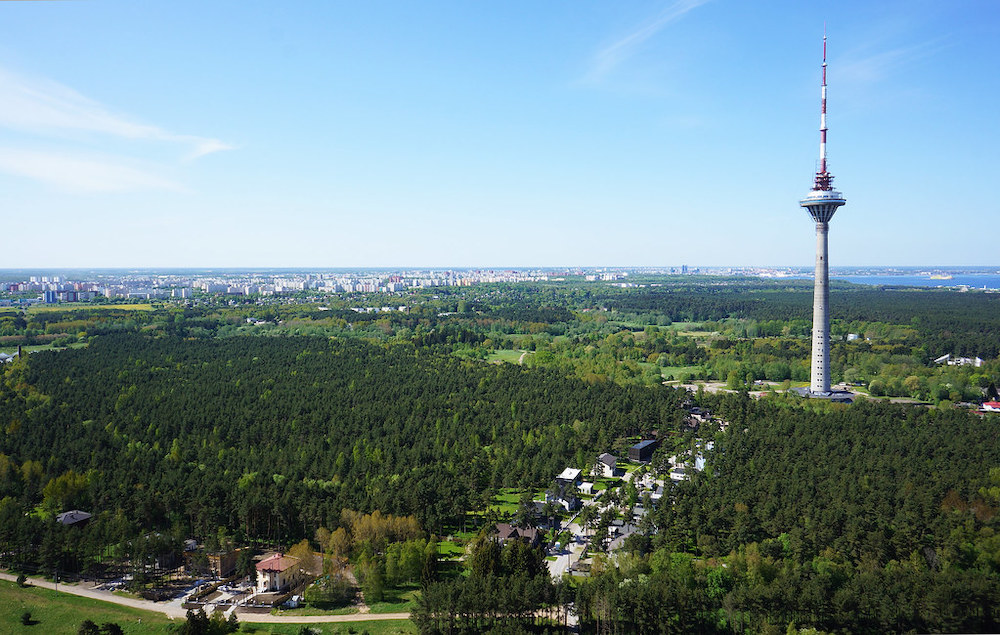