Estonia is, admittedly, one of those countries that you either don't know existed or often forget that it's there. Despite its many success in countless fields, it remains one of the least popular nations in the world. But that's not fair, is it? It's not your fault that you may not know a single thing about it. However, if you only know how fascinating this country is, you'll probably see it in a different light. Just take a look at its important national public holidays. Practically each and every one pays tribute to a part of the country's history, one that many more people out to know about! 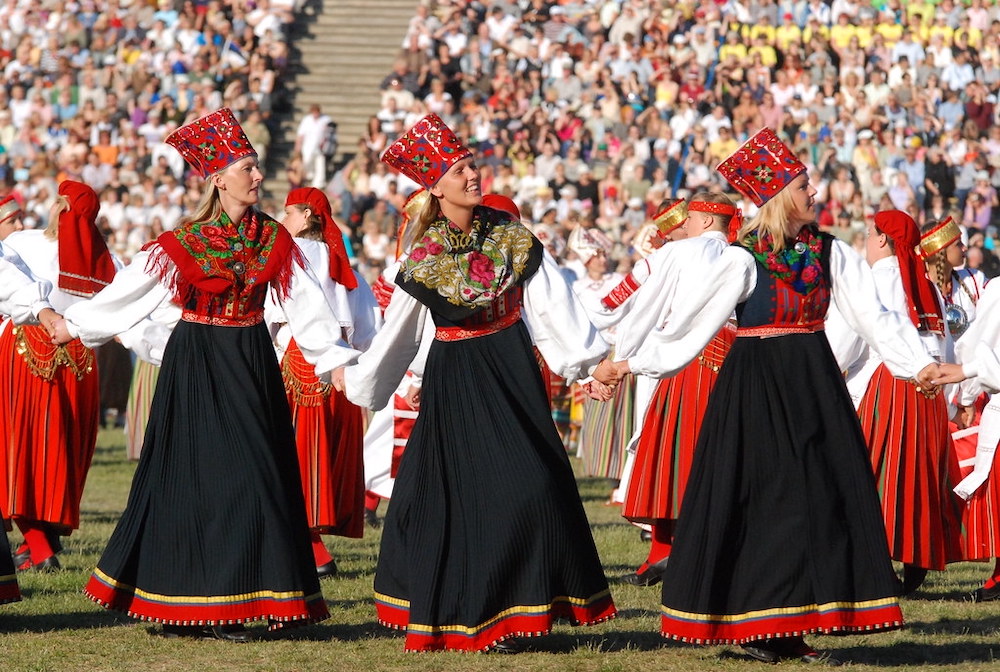 For every country, the day they come independent holds so much meaning. It was the time that they became their own nations, establishing their own countries, and marking their places in the world. Here in Estonia, their own independence day is on February 24. This marks the anniversary of the Estonian Declaration of Independence back in 1918. During this time, the streets and districts of Tallinn are filled with people, putting on parades, drinking to their hearts' content, and making merry! You'll even see a lot of them wearing traditional garb just to mark the occasion!

One of, if not the most important symbols of a country is its flag. Each one holds incredible significance to their respective countries, so much so that just its colors will already remind people of their legacies. Here in Estonia, their national flag was consecrated on June 4, 1884, officially establishing the nations' colors as blue, black, and white. This is also why every June 4, the country celebrates National Flag Day. From government offices and banks to schools and even commercial areas, practically every place in the country proudly waves their flags during this day! 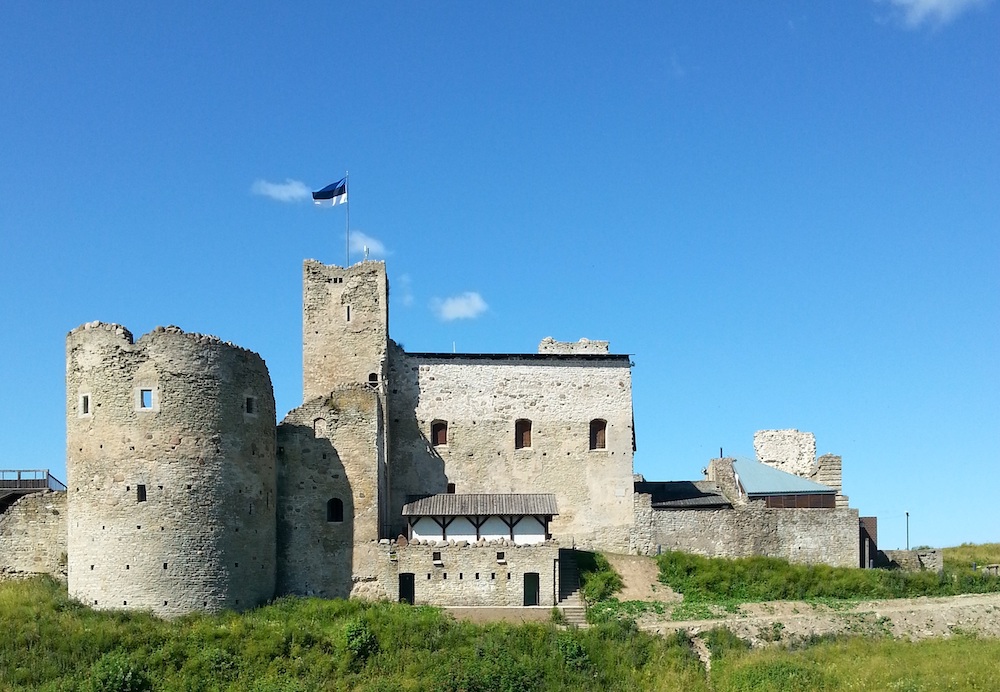 Day of Mourning and Commemoration (June 14)

One of the darkest parts of Estonia's history was that, for most of the 20th century, the country was part of the Soviet Union. This federal socialist state was notorious for its harsh treatment of its citizens, forcing many to suffer and even die. Because of this, several people dissented, resulting in the powers that be at the time deporting them to the most remote areas of Siberia and Kazhakstan from 1941 to 1951, never to be heard from again. This is the background of Estonia's National Day of Mourning and Commemoration every June 14th. On this day, the country remembers those people who were deported and exiled from the country.

Fortunately, Estonia's suffering under Soviet rule ended in 1991 when the Union was finally dissolved. This marked the restoration of independence in the country, a significant moment in Estonia's history that they commemorate to this day. This is why every August 20, the country celebrates Independence Restoration Day. People pay respect to those who lost their lives under Soviet rule, visited relics of this part of the country's history (especially during spring!), and even hold parades in celebration of that time. All this in memory of one of the darkest parts of Estonia's history. 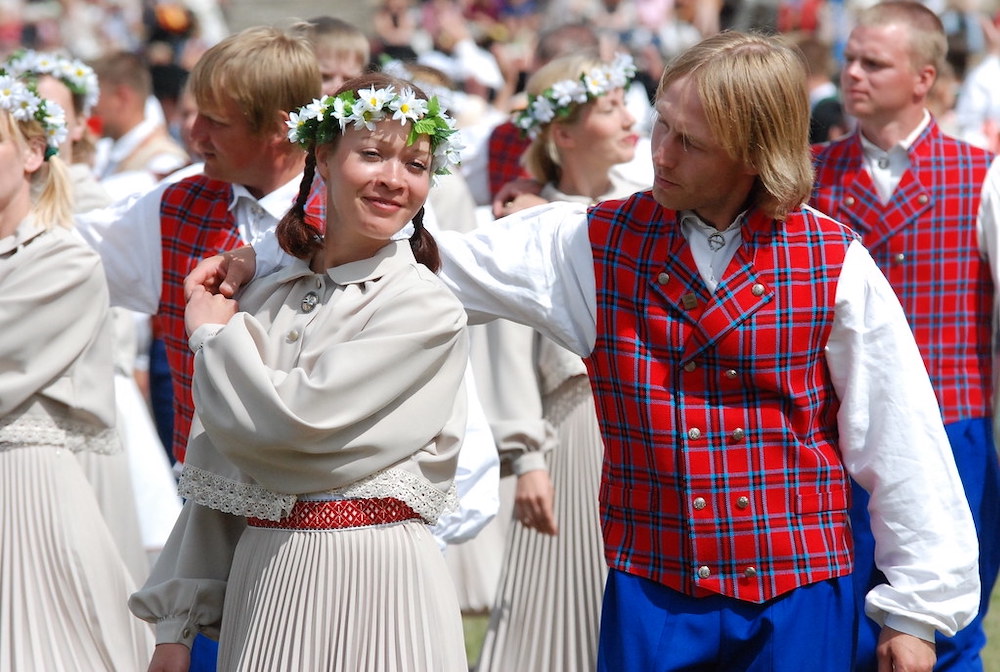 Although Christmas is often regarded as the best family day in Estonia, Grandparents Day is just as important. After all, this is the day people pay respects and tribute to their grandparents. Held every second Sunday of September, everyone takes time off their busy schedules to visit their grandparents. Kids make cards, adults prepare feasts, and everyone simply has a good time. Unfortunately, compared to other holidays in Estonia, this is one that's slowly become more and more forgotten. Nevertheless, those who still celebrate it exert all their efforts to ensuring their grandparents have the time of their lives during this day!

Back in the 1940s, Estonia was one of the many European countries that fell to German rule during the Second World War. In 1944, around the time the war was nearing its end, the National Committee of the Republic of Estonia was formed as resistance against German occupation. Their efforts were not for naught as a year later, Germany finally surrendered and admitted defeat, ending World War II. To this day, Estonia still remembers all the efforts of this resistance, celebrating Resistance Fighting Day every September 22. It remains one of the most important historic holidays in the country. 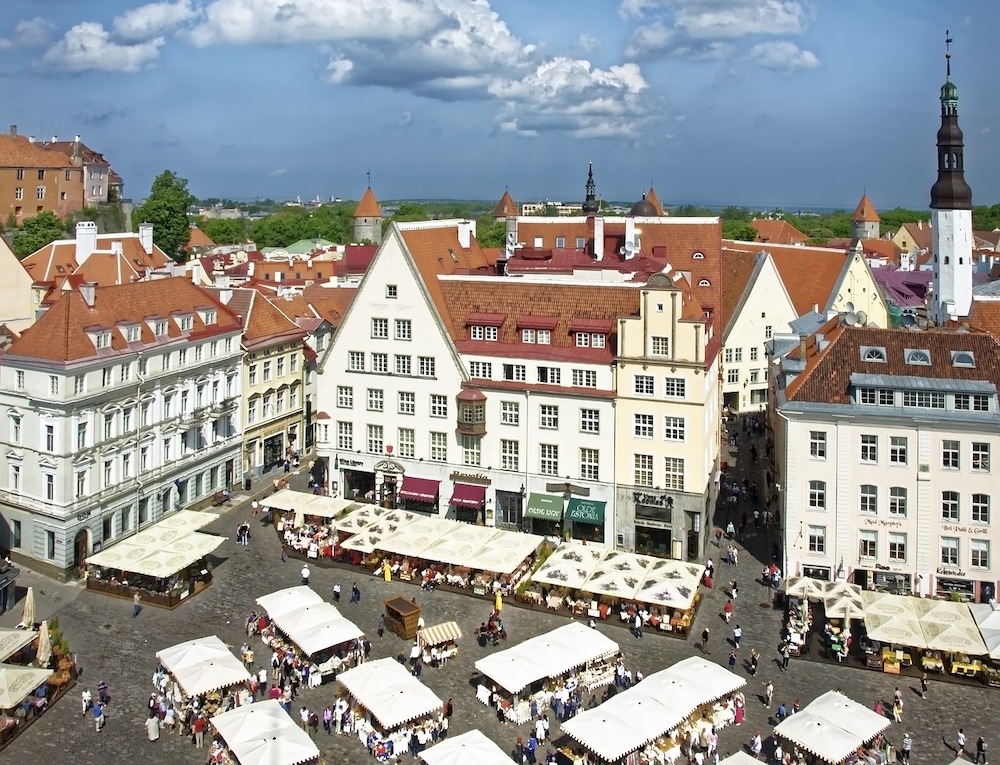 Even though Estonia was never the most popular country in the world, its history is something worth studying and getting to know. That's why it's always fascinating getting to know all of the holidays that they celebrate over here!