Spain is undoubtedly one of the most beautiful countries in the world. And it's thanks, in large part, to the many cities that make up this European country. Even one as small and underrated as Girona. It's a shame that this place isn't more popular. If more people knew about Girona, they'll understand just how stunning this city is. From Medieval, baroque, and gothic styles to the natural wonders of Catalonia, there's a lot to marvel at here. So much so it can, oftentimes, get a bit overwhelming. But among the many beautiful spots in Girona, these few are definitely worth noting. 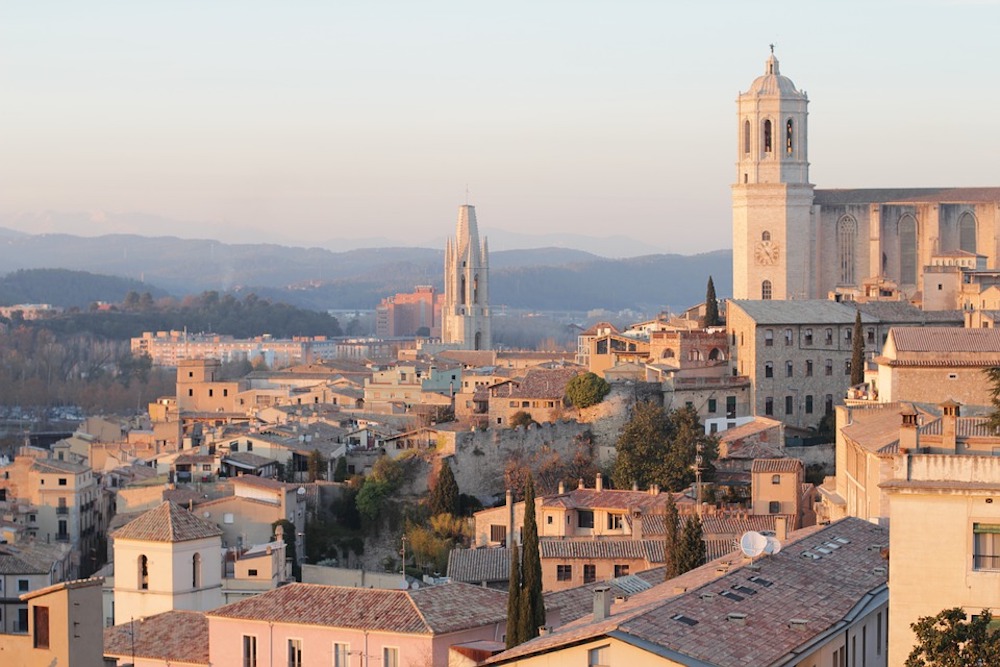 When you search for images of Girona online, in books, magazines, and the like, there's often one place that always pops up: Onyar River! It's a scenic river lined with Noucentist houses of yellow, tangerine, and peach hues. Imagine a sunset plastered over apartment buildings reflected unto a still body of water. That's the type of enchanting image you'll see when you go to this spot. You can always step onto Pont de les Peixateries Velles, designed by no less than Gustave Eiffel, and take in all the scenic views of this iconic river! 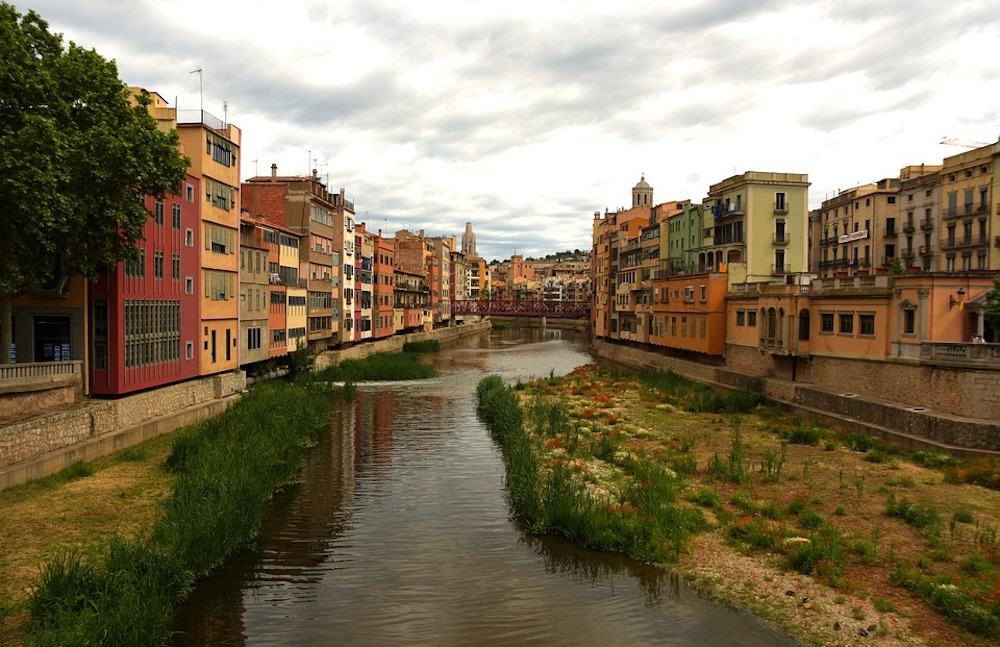 As Girona is a Spanish city, of course there'd be a church or two on this list. The first one, Catedral de Santa María de Girona, is practically the main church of the city. Located in Eixample, or the 'Old Town,' which is one of the more beautiful districts of Girona, the Romanesque cloister stands as proof that this place once belonged to the historic Roman Empire. You can already feel the history seething from when you walk up its many steps. As it's one of the tallest structures in the entire city, you can also spot the church even from a mile away! 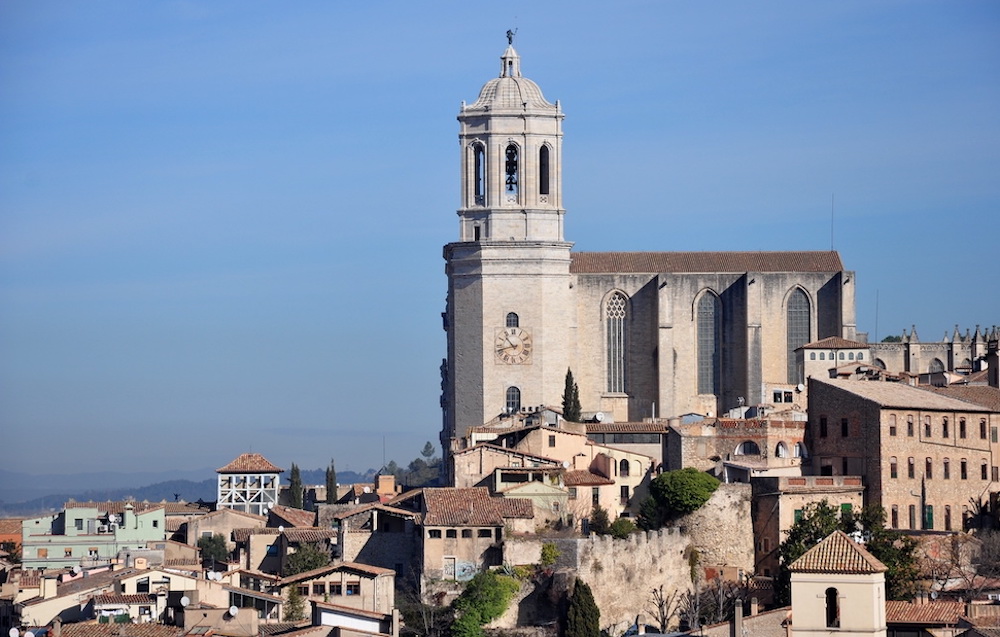 Girona is one of many cities in Spain that has never changed its walled structure from its Medieval times. And why would they? Granted the country is no longer in the Middle Ages, its walls can still protect it nonetheless. That and the fact that the Muralles de Girona is one of the most fascinating spots in all of Girona. You can walk along these historic walls and bask in the glory of Girona from this vantage point. It's definitely a great way to spend your day here, especially when you're a history buff! 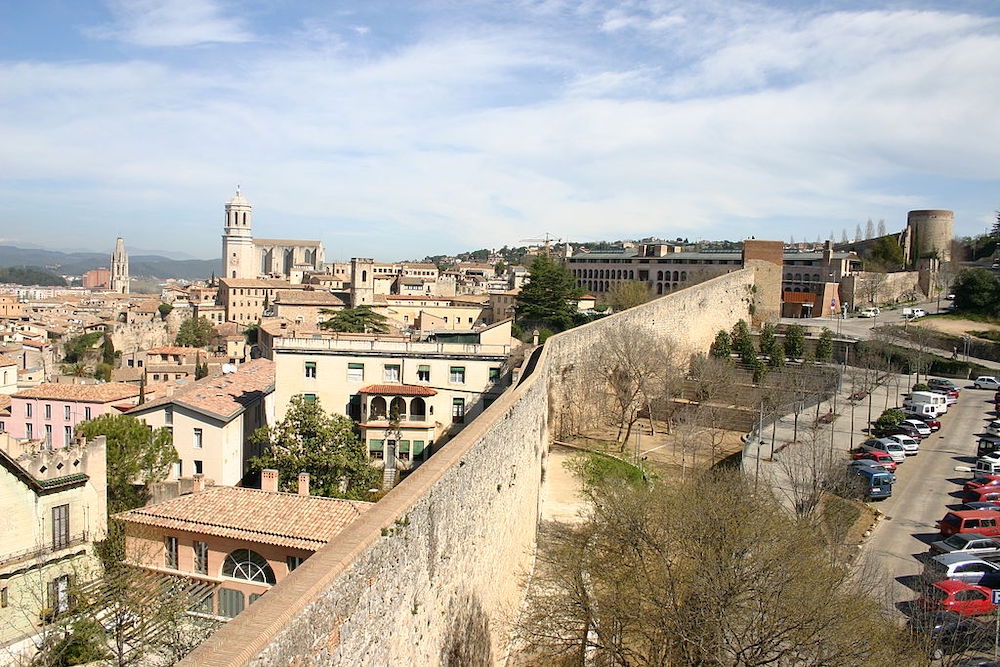 Still into the Medieval history of Girona? Go to Passeig Arqueològic! Technically part of Muralles de Girona, they're the ruins of some of the castles that once stood as the beautiful borders of the walled city. Despite the relics, however, manicured gardens and patches of greeneries have softened the place up, making them look more captivating. And speaking of captivating, the view you'll get from standing here is second to none. Only from this vantage point will you get to see a postcard-worthy look of Girona, one that will likely garner a lot of likes on social media! 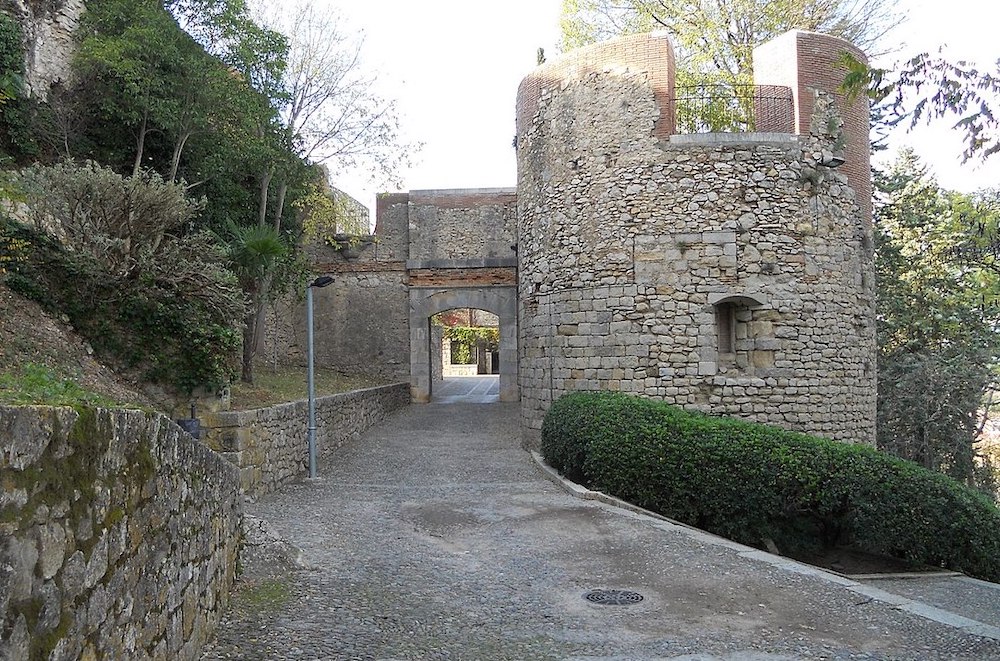 Roman columns corner a beautiful garden with pathways as peaceful as the Mediterranean skies. This is the type of breathtaking delight you'll find at Monasterio de Sant Pere de Galligants. A Benedictine monastery built in the 10th century but reconstructed in the 12th century, it's a piece of Catala history that you won't want to miss. With its decidedly Romanesque structure, it also stands as another reminder of Girona's Roman past. Just walking through its hallowed halls will give you a surge of nostalgia to a time when you weren't even born yet! 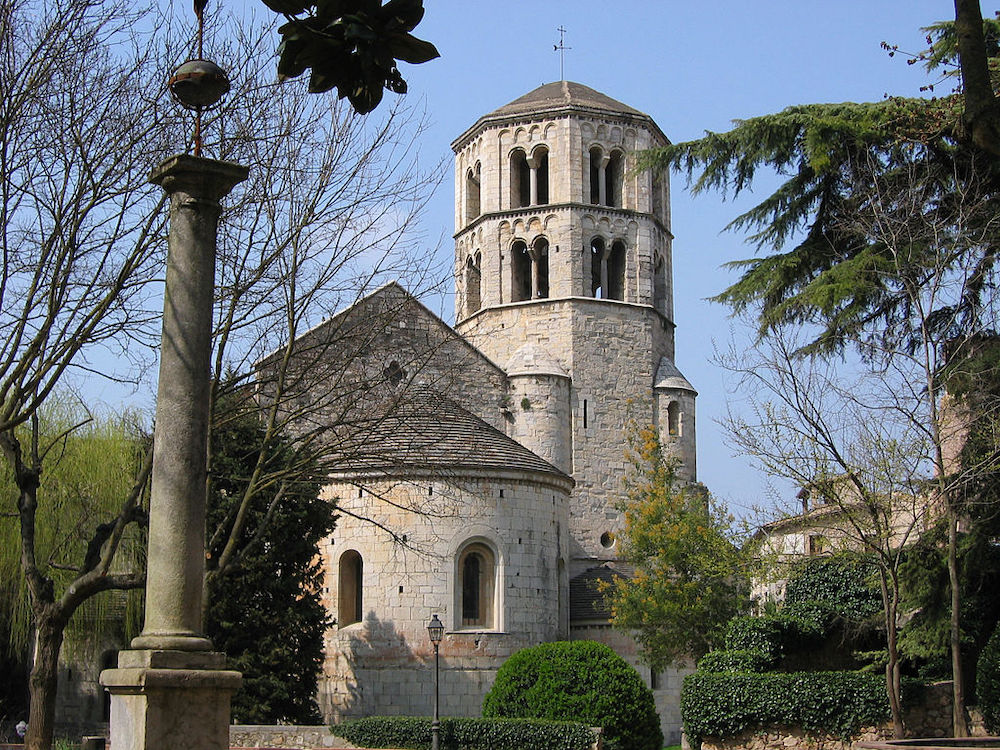 Girona isn't exactly known for parks and gardens but there is one here that you really shouldn't miss: Parque de la Devesa. The place is unlike any other—a combination of natural beauty and manmade marvels all to provide some botanical bliss in the heart of the city. On one part of the park, a woodland forest evokes a dreamy fairytale-like fantasy that you might just get lost in if you're not careful. On another part? Well-kept gardens with flora, both local and exotic, providing a feast for the eyes and sweet scents to help keep the peace. 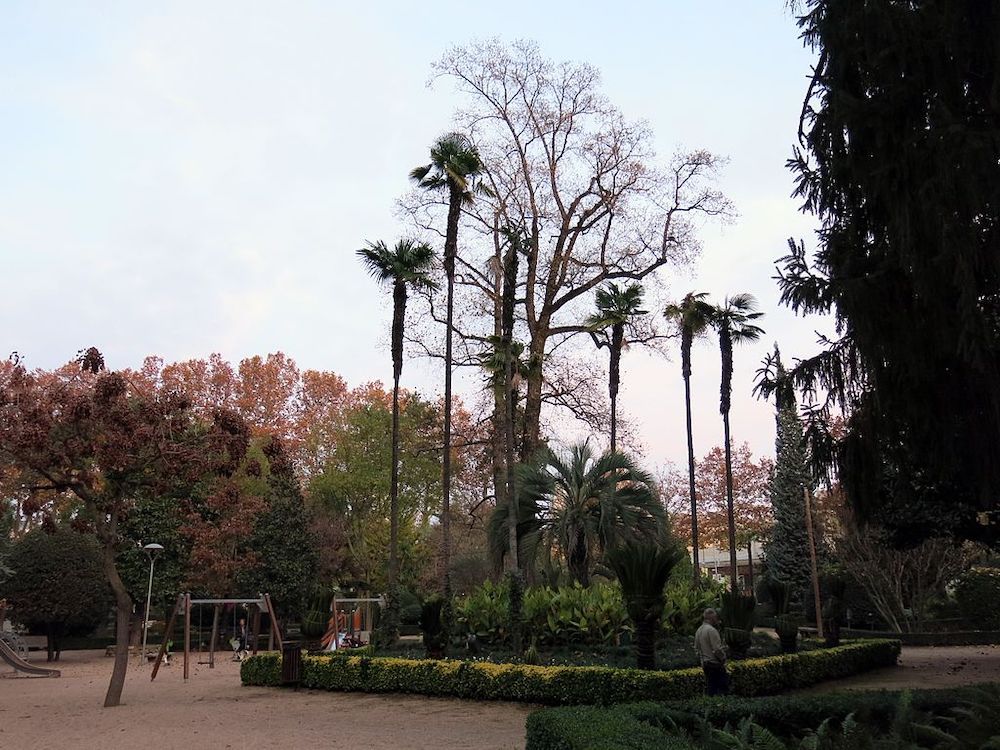 To say that Girona is beautiful is an understatement! These exceptional spots prove that the beauty of this walled city in Catalonia goes way beyond what you see on postcards, magazines, travel brochures, movies, and even on social media!