If you ask people what places in England are the most beautiful, you'll likely hear them answer Nottingham a lot. Though the capital city, London, is already well-known for a lot of reasons, Nottingham is notable for being one of the more aesthetically pleasing cities in the country. A healthy mix of urban and rural, it captures the idyllic spirit of the English countryside with the modernity that the UK has been seeing. Not to mention, of course, the many parks you can explore here. On that note, here are the top five most beautiful parks in Nottingham. 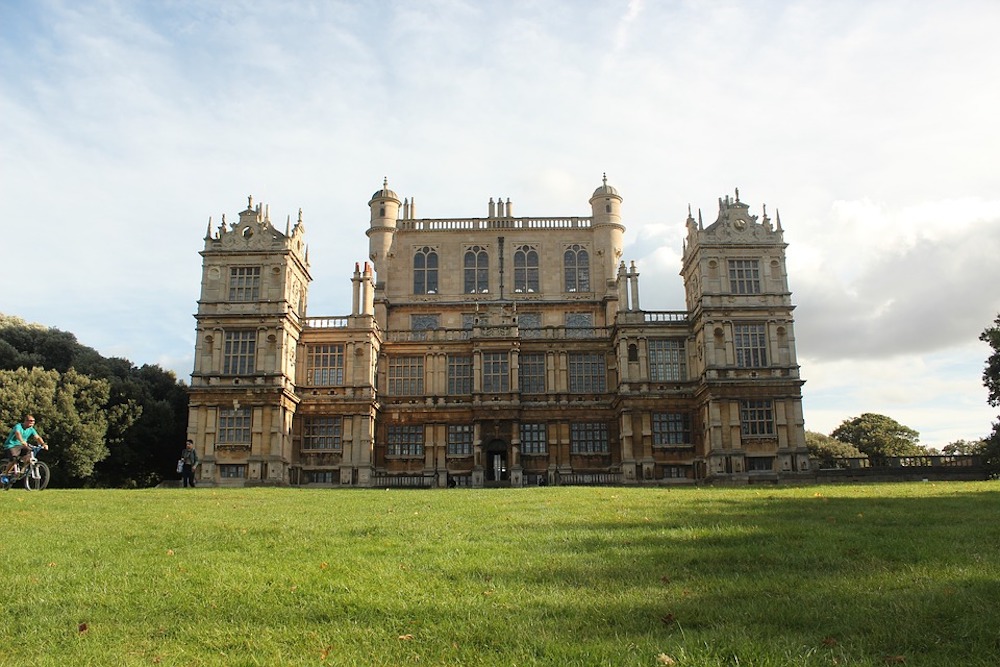 In a country like the UK where tradition reigns supreme, it's no surprise that some of the most beautiful places are those where you can see a bit of history in them. Remnants and relics of the country's rich, tumultuous, and definitely colorful past. Here in Nottingham, Newstead Abbey is one such park! A great place to spend an entire day, here stand the ruins of a once-glorious 12th-century Augustinian abbey. At some point, it even became the home of Lord Byron, one of the most prolific poets and politicians in British history. Just seeing these ruins up close would remind you of your favorite horror film, wouldn't it? 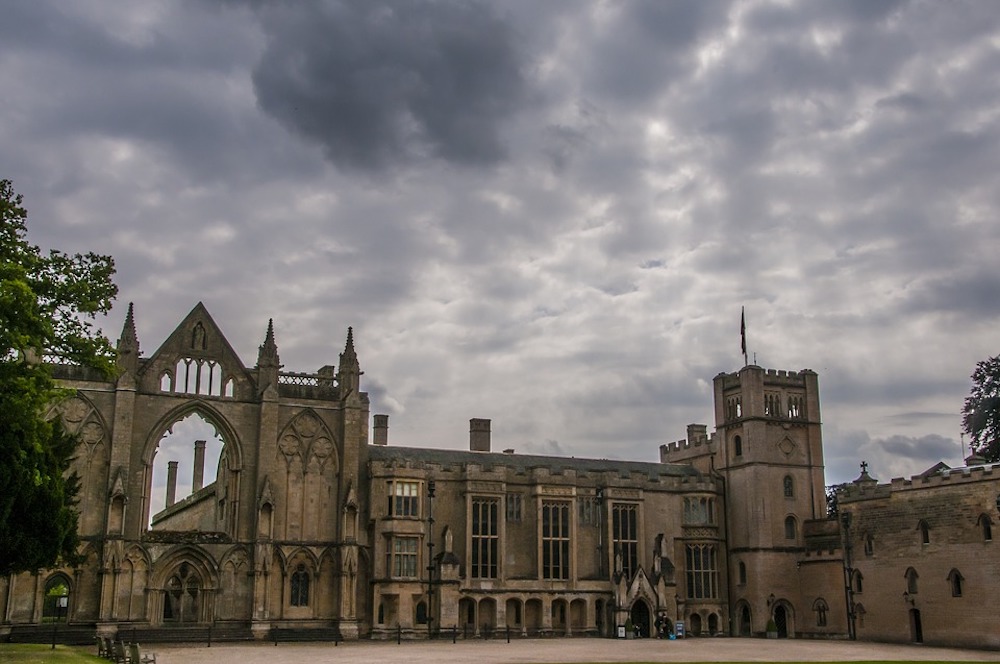 With a castle that looks straight out of Disneyland, it's no wonder Thoresby Park is one of the most popular destinations in Nottingham. Over 1000 acres of unspoiled English countryside are all on offer for some family fun here, not to mention some much-need peace! Thanks to its central location within the city center, it's an easy place to get to if you go by public transport. Once you arrive here, there are a ton of things you can do, whether it's a picnic by the grassy fields, a tour of the museums and galleries here, or even a coffee break at a charming cafe! 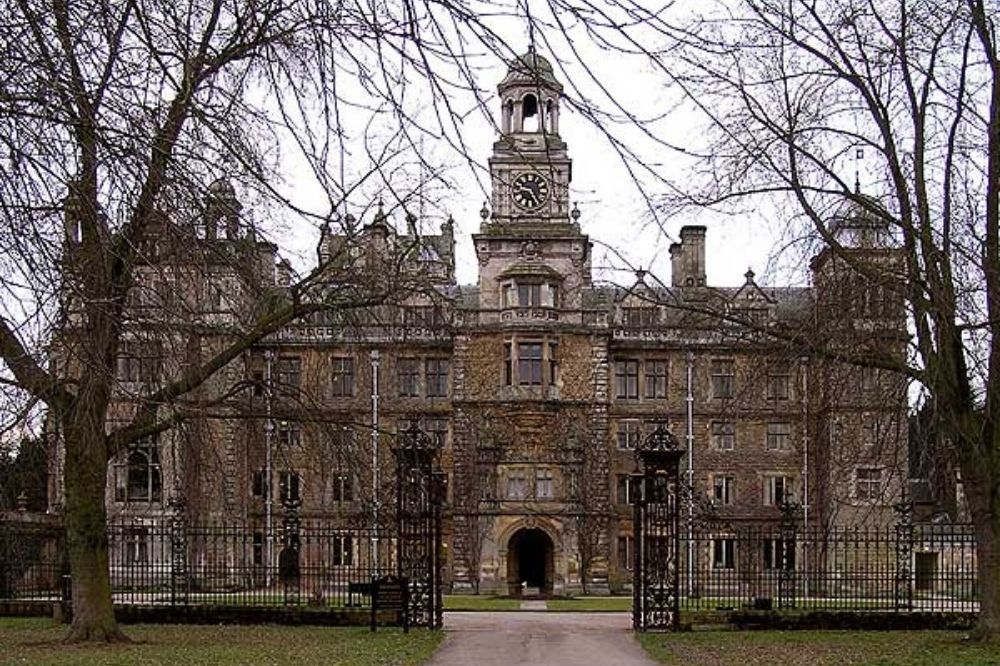 Nature-lovers in Nottingham have loved Nottingham Arboretum since the 19th-century. The oldest park in the city, it remains a beautiful oasis of botanical bliss, each corner more beautiful than the next. On one side, there's a soothing pond with an eye-catching fountain in the middle. On the other, there are countless flowerbeds, each bringing sweet scents and gentle colors against the vast lush greeneries. Though many people might find it more boring than other parks, it's still a great place to retreat to if you need some peace and quiet. Or if you're simply into nature! 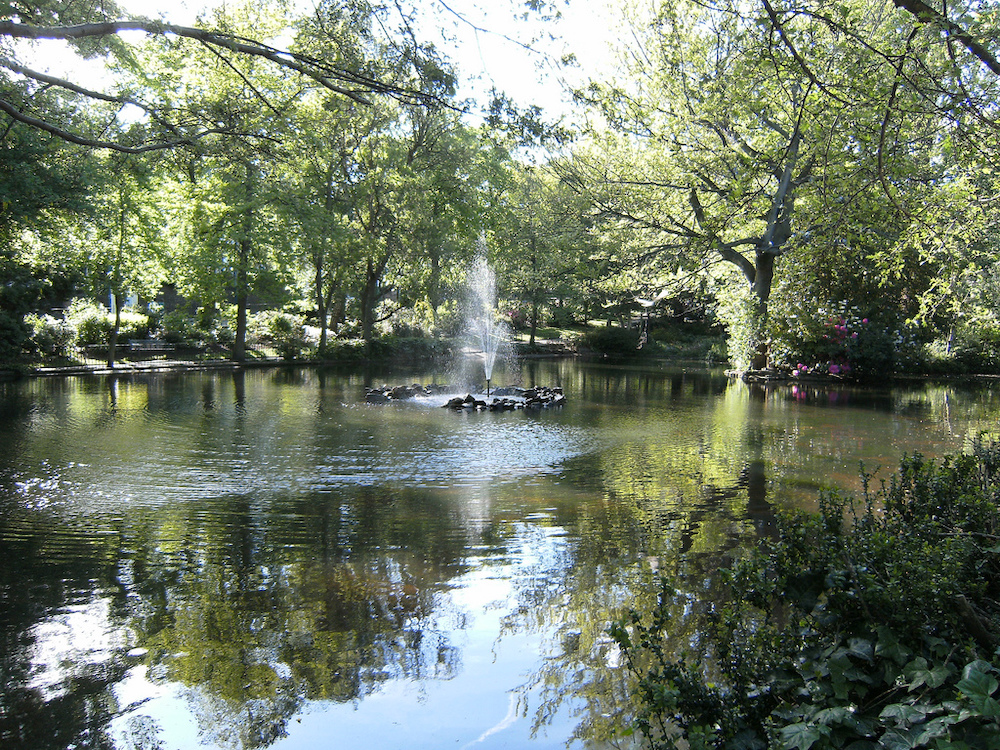 If 'Swan Lake' ever existed, it'd probably look like Creswell Crags. A fairytale-like forest awaits those who explore this largely untouched park, great for getting lost in, spending a romantic date, and more. By the serene lake within the park, swans often float and waddle on to their hearts' content, a scene that looks straight out of the famous ballet. Nevertheless, more adventurous visitors would enjoy going inside the caves, discovering the fissures, and walking deeper and deeper into the woodland forest. Just make sure not to get too lost, else you might not find your way back! 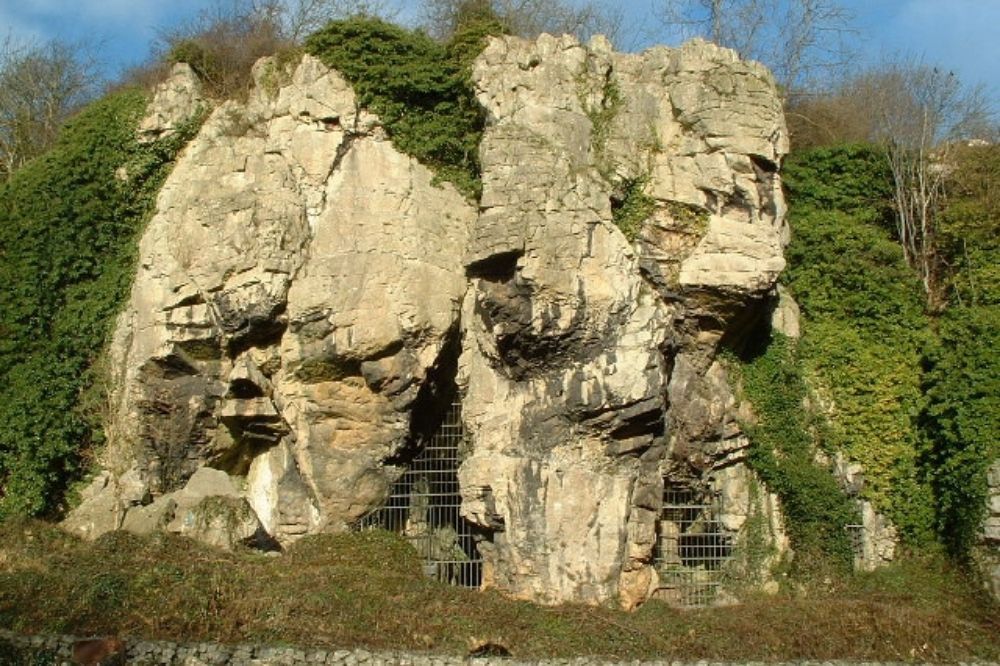 Even though there's a playground, a cafe, and more in Gedling Country Park, it's the lush greeneries that really seal the deal here. Idyllic doesn't even begin to describe the 240 acres of natural wonder in this place. A peaceful pond where ducks and swans float, nature trails that are perfect for a good park, and, arguably the best of them all, a stunning view of the city from its peak. This place almost seems like it's too good to be true, but it is! You won't find a more naturally beautiful area in Nottingham! 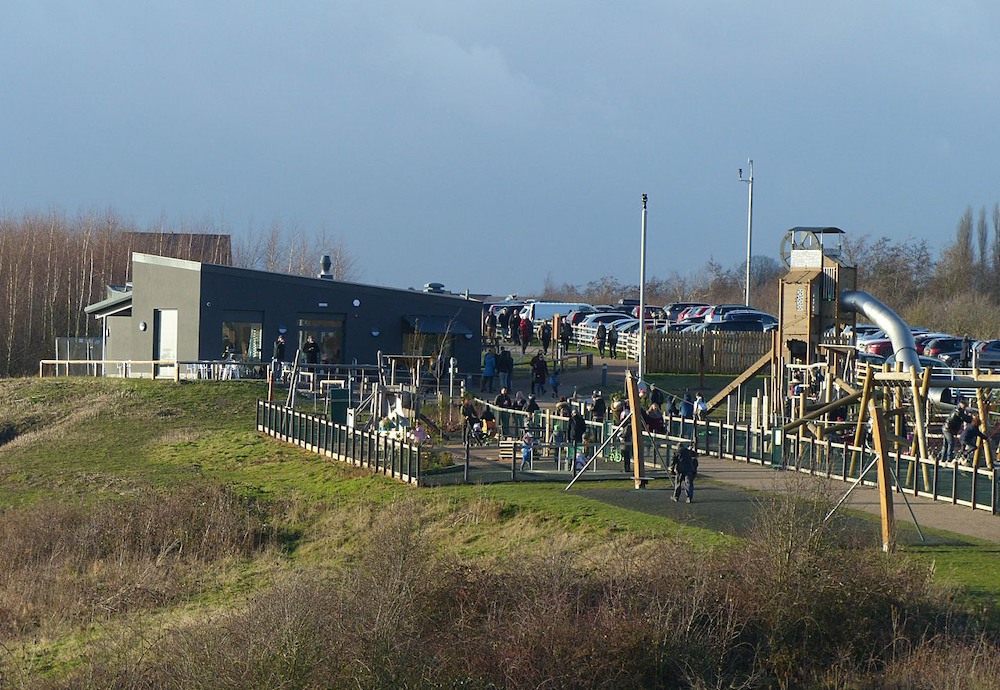 If there's one thing to expect in Nottingham, it's the natural beauty of the place! This city, and its many parks, provide the perfect picture of the English countryside that you've longed to see as you imagine it from storybooks, movies, and more.

Where else apart from these amazing parks can you best spend your day in Nottingham. In your luxury home, of course!