You remember the saying, 'Once you've seen one, you've seen them all,' right? Well, if there's one country where that saying absolutely does not apply, it's Italy! To say that each part of this Mediterranean country is different from each other is an understatement! The grandiosity of Rome is far from the flamboyance of Venice. The modern infrastructure of Milan is miles apart from the traditional spirit of Sicily. But if there's one place in Italy that's really diverse, it's Puglia. The many towns and districts here are unlike any other. Even when compared to each other! 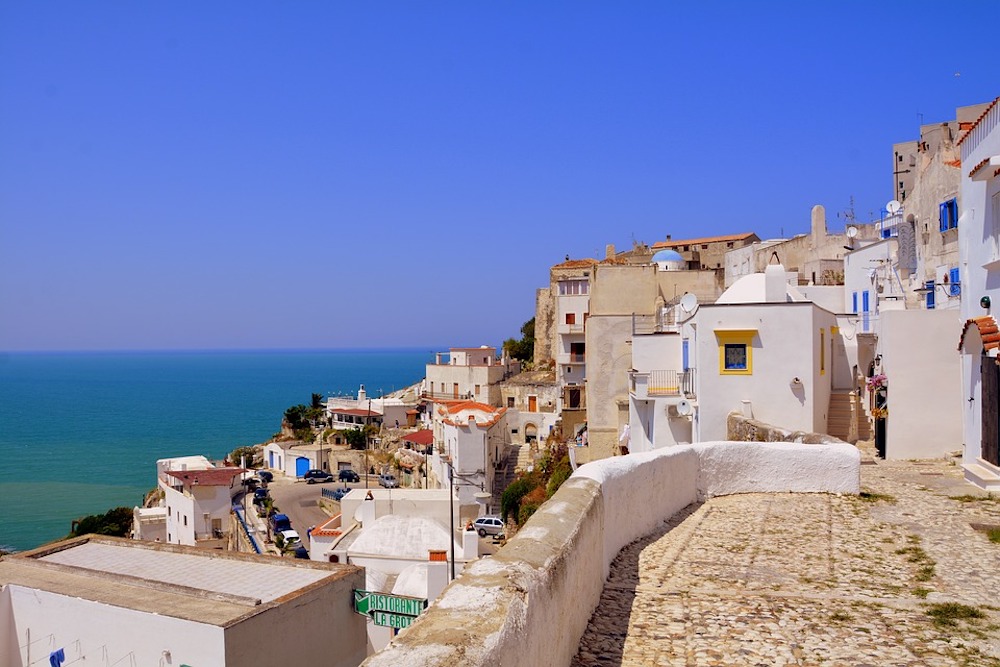 Who knew a series of huts would be so fascinating? If there's one town in Italy that you can really call 'unique,' it's Alberobello. Instead of Renaissance buildings, neoclassical halls, and Victorian houses, this whole entire town is practically made up of stone huts. Looking more like a Caribbean paradise than a city in Italy, there's truly no other place quite like it in the country. There aren't many to do around here, but seeing the huts in person is a must for any world traveler! 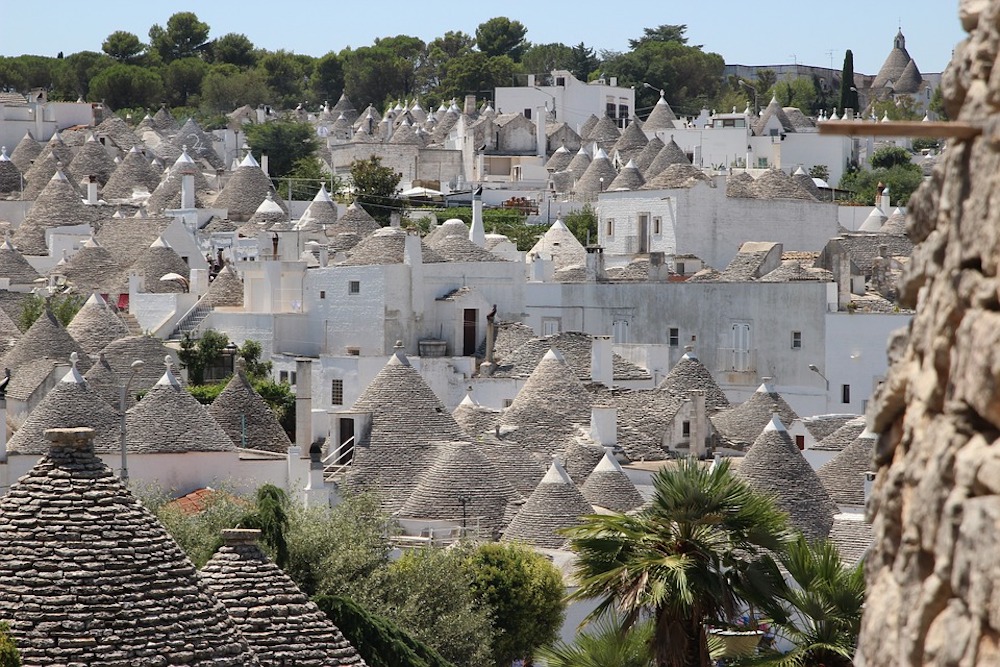 A walled city by the sea in Puglia? That might be Bari! It's one of the most enchanting towns in the region, with its strong Medieval feel yet undeniably Mediterranean appeal. You won't help but feel like you're living in some sort of storybook land when you go here. All the neutral-toned stone pavements, the classic architecture, and close-knit communal spirit —they'll all make you feel so excited that you're actually in the place at all! 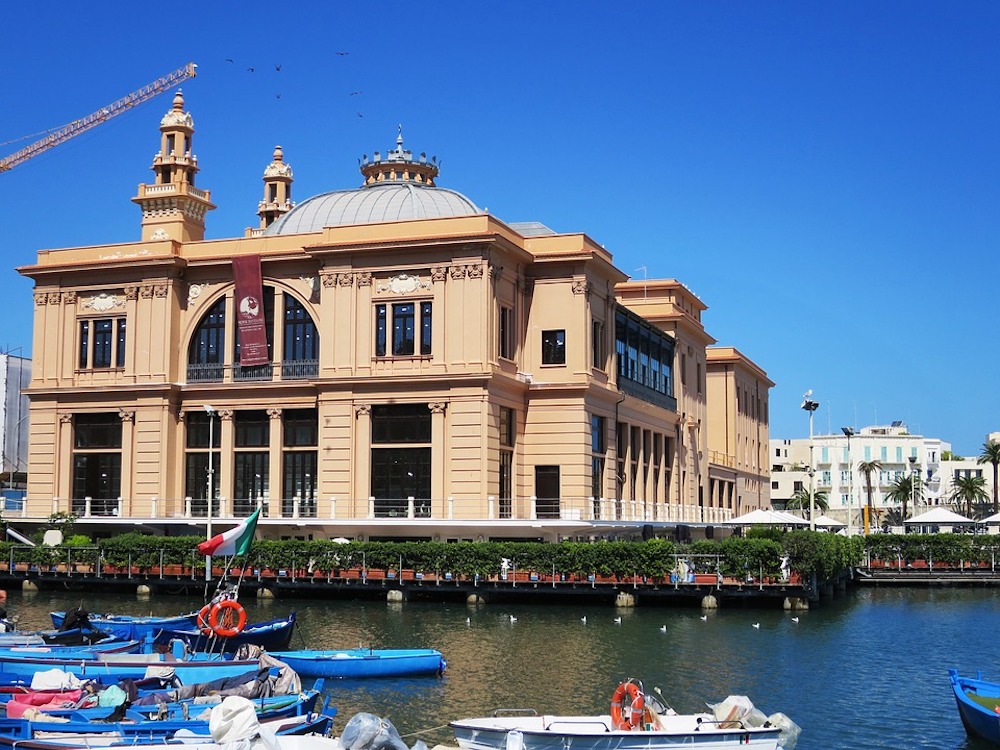 At first glance, Galpioli looks like a town you'd expect to see in Mykonos or something, but in reality, it's one of the best seaside cities in Puglia! The rustic Italian vibe is alive and well here, what with the smaller pavements, big churches, lively markets, and, of course, a beautiful shoreline. The town itself is such a sight to behold yes, but let's not beat around the bush! The sea is the reason why you wanted to go here! 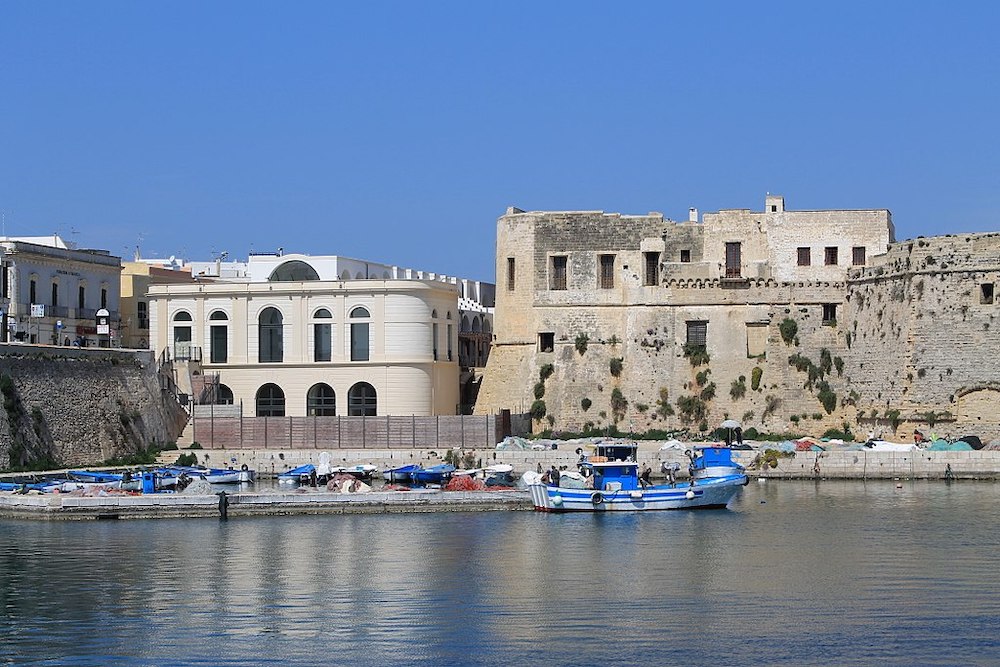 Now, if you're really into architecture, head on over to Lecce! Though it's a rural town in Puglia—a type you'd expect to be dominated by houses and the like—what you'd want to see here are the churches! Lecce has some of the most beautiful churches, basilicas, cathedrals, and more in this part of the country. Some may even argue that they can rival even those in the Vatican in Rome. Ranging from Renaissance to gothic styles, these solemn places of worship are really something to behold! 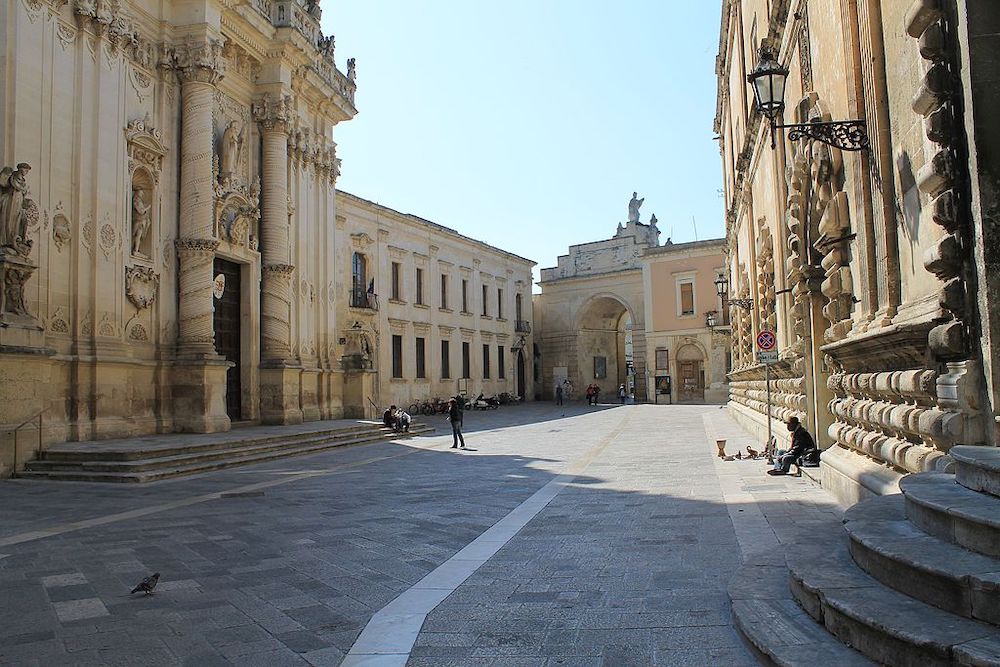 Now, if you want to talk 'romantic,' look no further than the stunning town of Locorotondo! Picture it: a series of whitewashed houses, complete with balconies, decorated with bright pink geraniums. If that's not worthy of being put on a postcard, then what is? The gentle air of the town just reeks of romance from each and every corner, as if you're about to embark on a passionate affair. Let's hope you find true love when you get to this wonderful place! 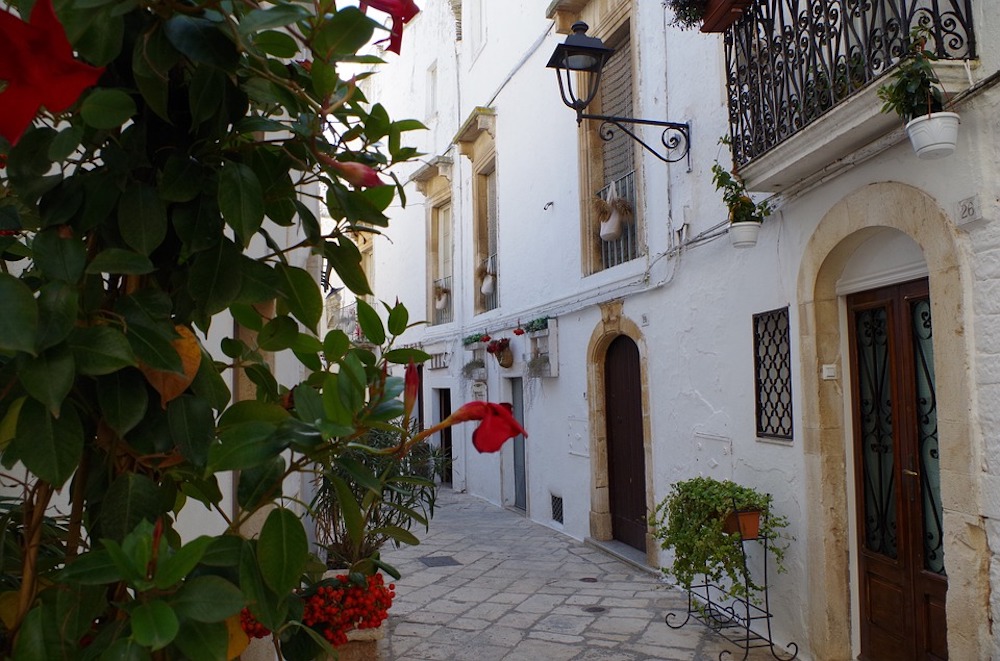 Spending time on a cliff may not sound like the most ideal but it's definitely thrilling. And if this entices you enough to do it, go to Polignano a Mare in Puglia! A rustic coastal village perched on a large rock, this is the type of place where the exit of the house is literally a kilometer (or more) drop to the sea. And who would want a stunning view of ocean blues the moment one wakes up? 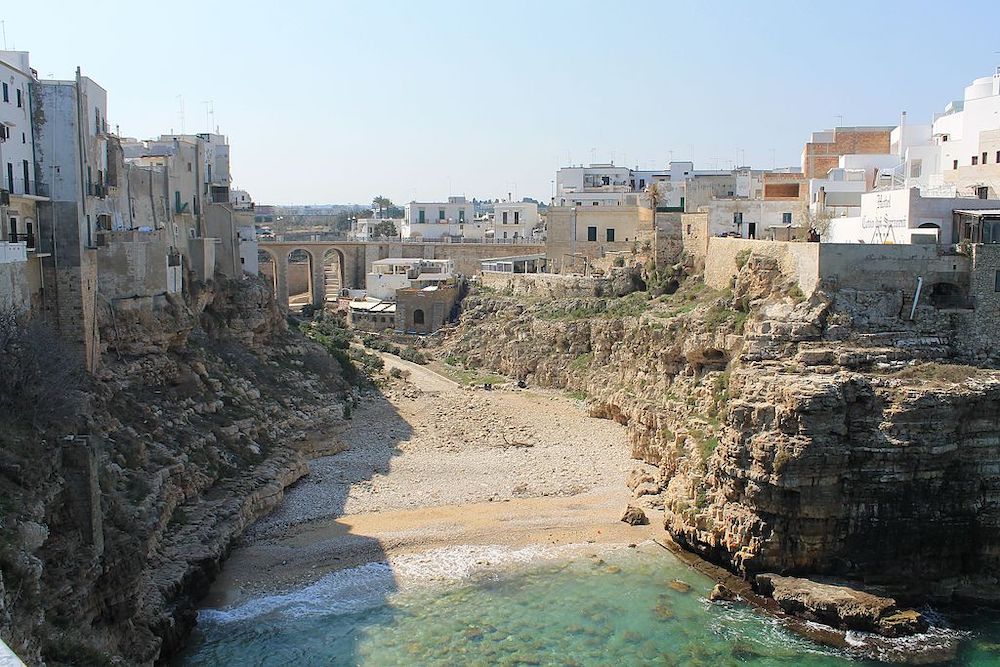 Though Ostuni is one of the more remote towns on this list, there's actually a lot to do in this part of Puglia. You can go to museums, see the Ostuni Cathedral, or even make all sorts of pasta arts & crafts. Since it's not exactly the most visited city in Puglia, much less in Italy as a whole, a lot of places on offer here showcase different aspects of the Italian country life. A life you won't see in the bigger cities at all! 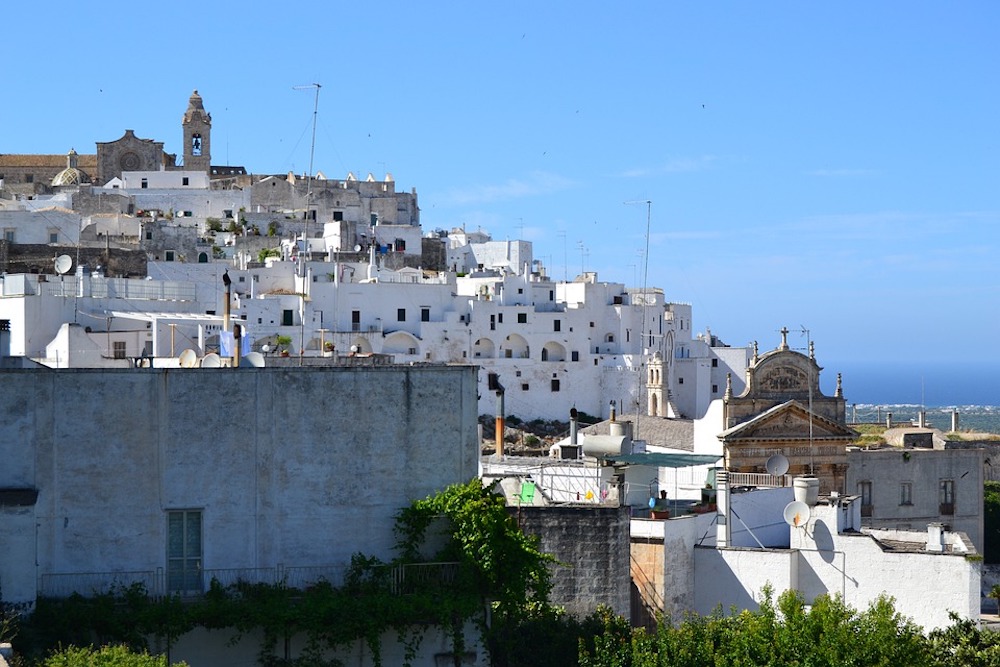 Finally, there's Vieste! It's safe to say that, next to Lecce and Locorotondo, this town atop a peninsula is also one of the more beautiful places on this list. It definitely has its own Mediterranean flair, packed with a carefree spirit defined by the salty ocean breezes. With a beautiful shoreline and many grottos on offer, this is the sort of city where people who want a healthy mix of a communal town and natural wonders in equal measure! 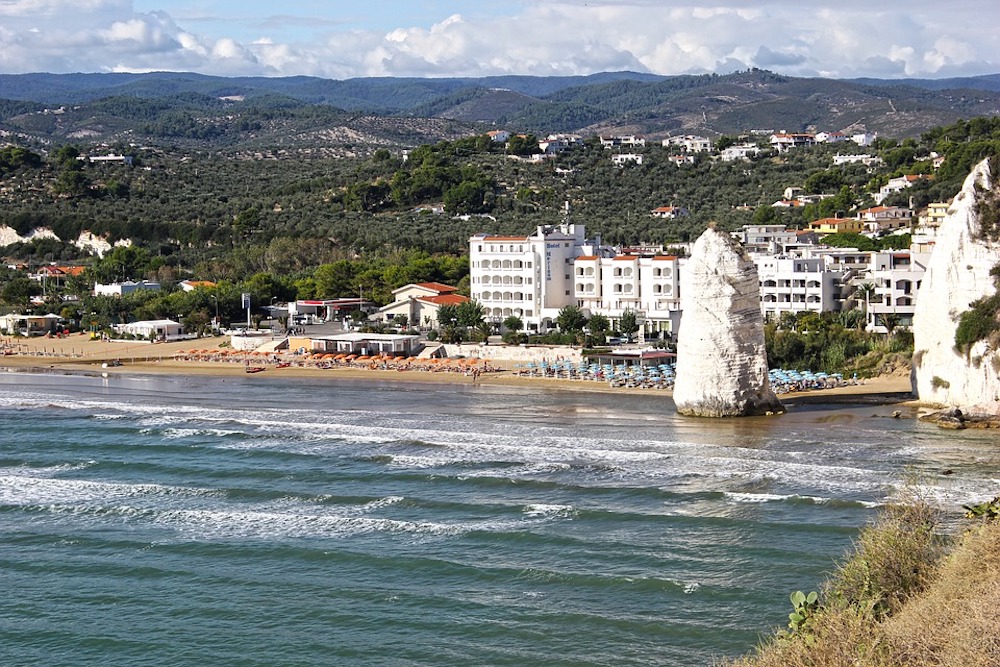 The Puglia region is probably one of the most diverse in Italy. After seeing and visiting the many stunning towns, villages, and neighborhoods in this area, even you would be baffled to accurately describe the place as a whole!