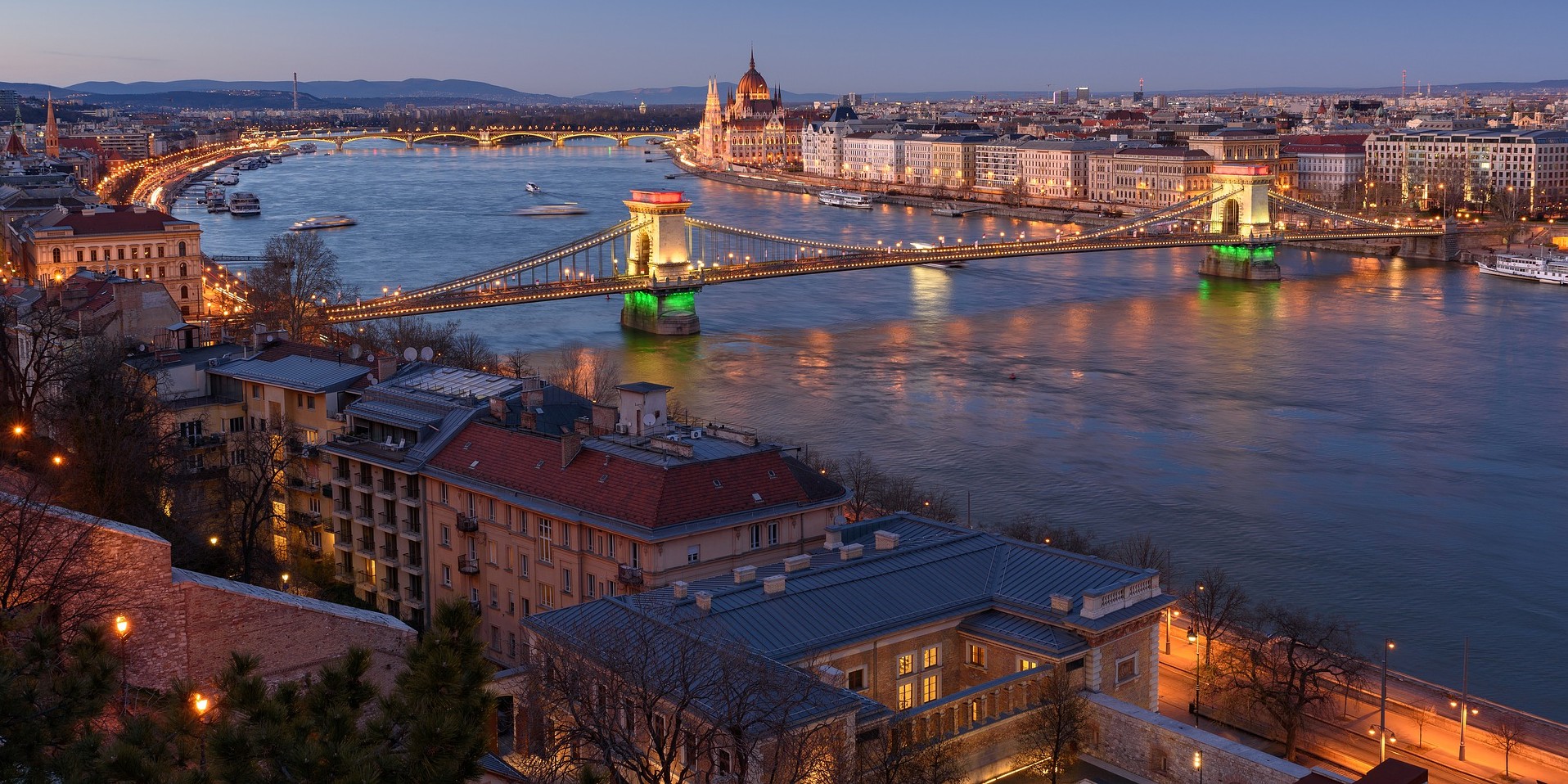 Budapest, the capital of Hungary, is a leading global city that has numerous historical and cultural sites that would make a traveler’s heart leap. Known as Paris of the East, Budapest has many attractions to offer to its tourists. Ranging from architectural stunners to parks in the middle of a river.

Located at Szent István is another architectural stunner of the city--the St. Stephen’s Basilica. With a height of 314 feet, and 180 feet wide, St. Stephen’s Basilica is the largest church in Budapest. What used to be a theater that hosts animal fights in the 18th century is now a church bustling with tourists. Apart from the grandness of the world-class church, St. Stephen’s has numerous attractions that people can visit with or without a guided tour. A beautiful five-part Venetian mosaic can be seen in the sanctuary, which is also the venue for organ and classical concerts. If you wish to view the city’s beauty, you may into the cupola, and enjoy the Budapest landscape. One of the attractions is Hungary’s most sacred treasure: St. Stephen’s mummified right hand. Exhibited in the basilica is the thousand year old embalmed right hand of King Saint Stephen, Hungary’s last grand price. Also known as the Holy Right, the preserved hand is encased in an ornate gold reliquary. Visitors may see the Holy Right for free, but a 200 HUF donation is suggested.

Although walking around Budapest’s cobbled streets is delightful enough, seeing the Hungary Parliament Building is certainly a treat. Standing at 268 meters long, the Hungary Parliament building, or locally known as the Országház, is the tallest building in the city, and the third largest in the world. 45-minute guided tours are offered at the Parliament as long as the National Assembly is not in session. The guided tour costs 2,0000 for European citizens, and 4,000 allows people to visit the main entrance stairs and hall, one of the Parliament’s lobbies, the old House of Lords, and--one of the main attractions of the Parliament--the Hungarian Crown Jewels. With a great amount of history encrusted with its jewels, The Hungarian Crown Jewels is a symbolic part of the nation. It has been lost and stolen numerous times, but has finally been on a permanent display at the Domed Hall of the Parliament since the turn of the 21st century.

Another great way to view the beauty of the Parliament--and, while you’re at it, other Budapest attractions, too--is by taking a Danube river cruise. Referred by Napoleon as the “Queen of Europe’s Rivers”, Danube is the second largest European river that flows through ten countries, some of which includes Austria, Croatia, Bulgaria, Germany, and, of course, Hungary. Cruises at the Danube can sail from the North Sea to the Black Sea, but you may opt for short, day cruises to see the main attractions of Budapest. Starting at €11, Budapest cruises range from a simple day cruise with a free drink to a luxurious 88-Euro VIP cruise that comes with a 4-course meal, music, drinks, and fireworks. With a wide range of cruises at the Danube, everyone is bound to find one that would suit all ages, style, and budget.

Overlooking the Danube is 771-foot high hill called the Gellért Hill. Named after St. Gerard, the first bishop of Csanád who plunged to death from the hill, Gellért Hill is one of the top city spots that give you an incredible panoramic view of Budapest. In addition to the amazing view that the hill provides, it also has some attractions to keep visitors busy for an hour or two. The St. Gellért Monument was built featuring a statue of St. Gellért in commemoration of him. Citadella is a fortress built in 1849 that served as a military checkpoint, prison, and an anti-aircraft missile launch pad. The hill exhibits another statue that is known locally as Szabadság Szobor or Budapest’s Statue of Liberty. The Statue of Liberty was built to commemorate those have sacrificed their lives for the freedom of Hungary, and it can be seen from all parts of the city

If you’re looking for a recreational space in Budapest, then Margaret Island is the place for you. Locally known as Margitsziget, this 2.4-kilometer long park is the perfect city getaway within the city. Budapest’s very own Central Park, the lush green forest of the park serves as the green heart of the city and is situated in the middle of the Danube, connected by two bridges: Margaret Bridge and Árpád Bridge. There are numerous attractions within the city, one of which includes the Hajós Alfréd National Sports Swimming Pool. Planned by the renowned Hungarian swimmer and architect, Hajós Alfréd, the swimming complex consists of raining pools, a diving pool, and short and long course competitive swimming pools. One of the popular highlights of the park is the thermal spring-fed medicinal baths in Palatinus. Palatinus has numerous attractions to offer to its visitors for, besides the famous thermal bath, they have adventure pools, water slides, and wave pools to help people relax and have fun at the same time. The Japanese Garden and the Rose Garden are also worth-visiting especially in the late spring when the flowers are in full bloom.

Come and discover Hungary's Budapest! Experience more of its attractions by booking a place to stay with us at the All Luxury Apartments.