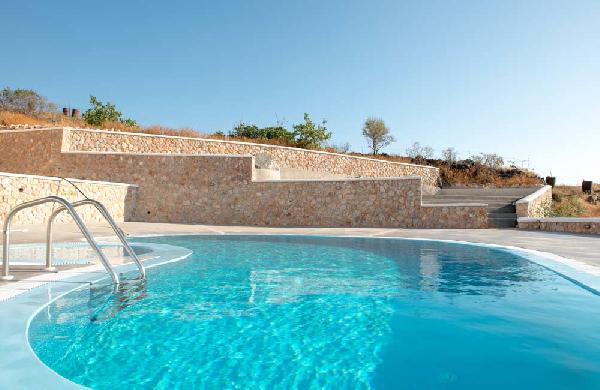 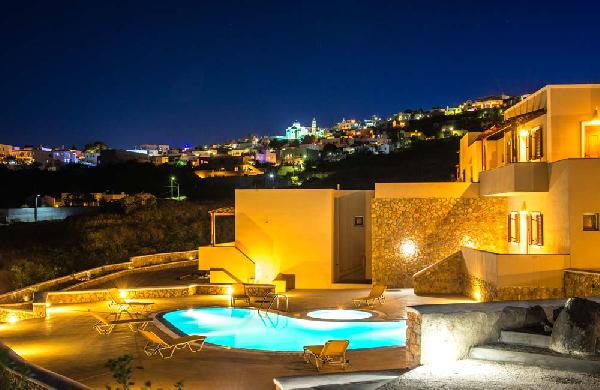 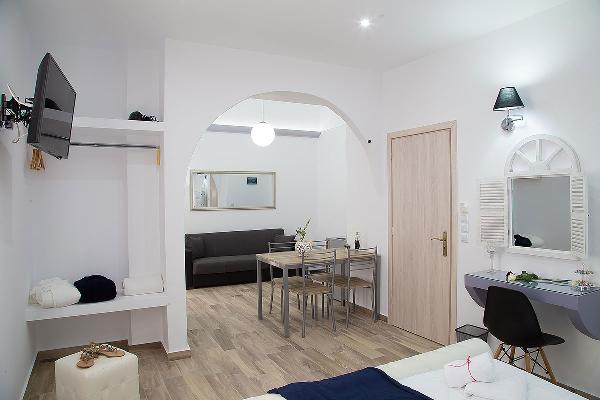 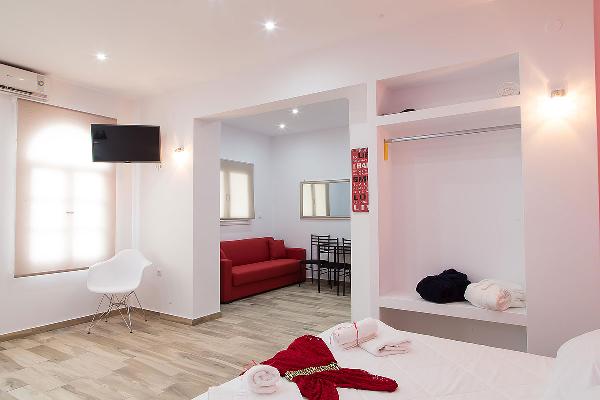 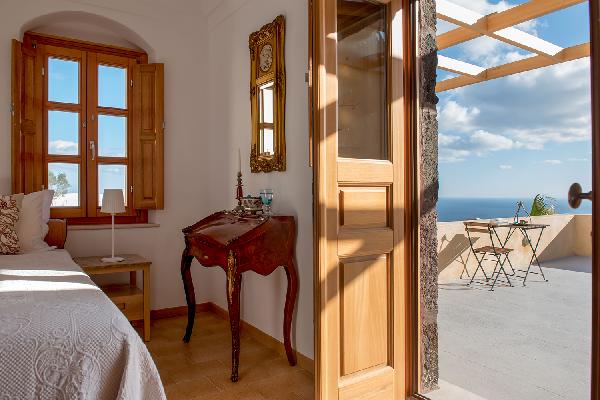 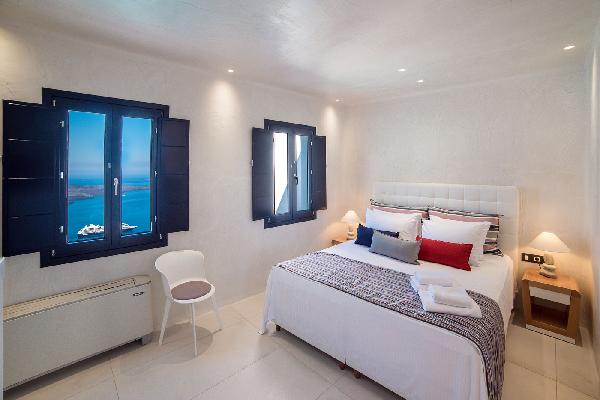 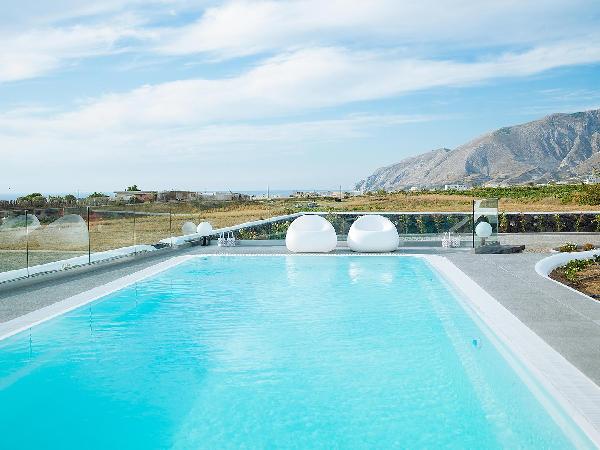 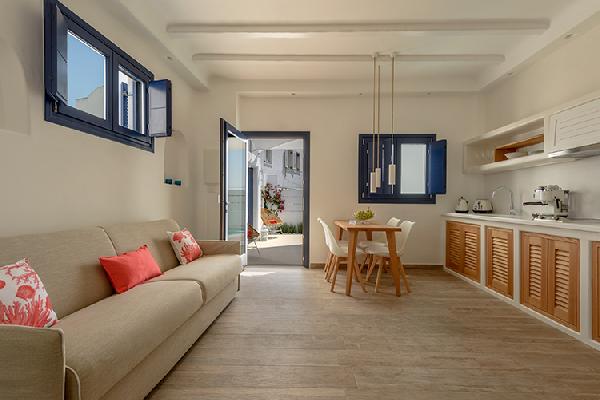 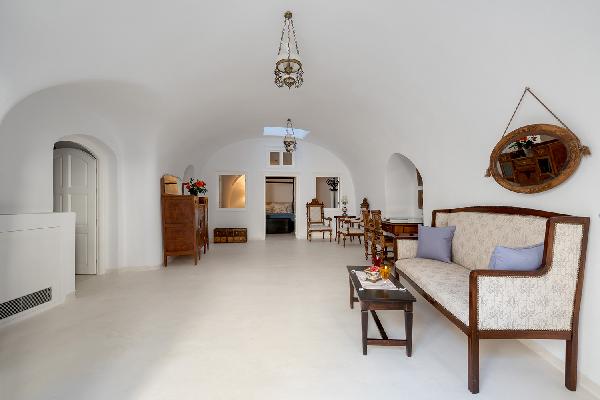 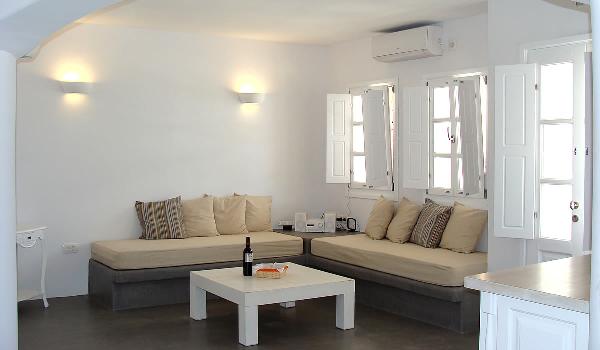 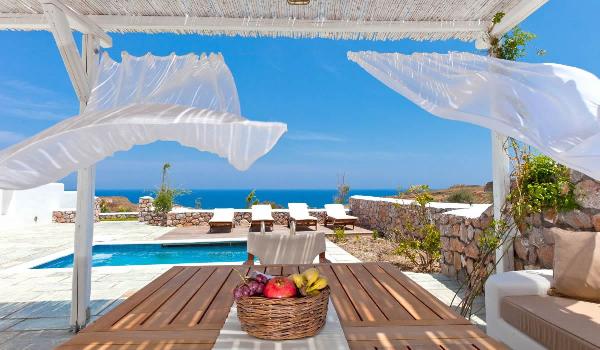 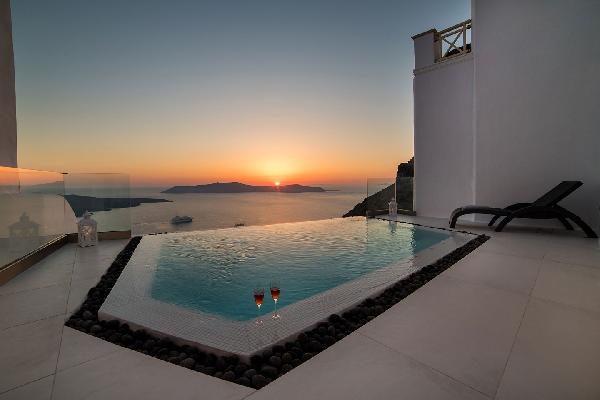 Known as the “Wine Island”, Santorini is one of the southernmost islands along the Greek Cyclades islands. One of the most scenic destinations in Greece, Santorini has an estimated 73-square kilometer area and a population of 15,550. Famous for its sunsets, overflowing wine, and its turquoise sea, Santorini—as small as it may be—receives more than 2 million tourists each year, and has emerged as one of the top tourist destinations in the world. The picturesque region of Fira, the beautiful caldera, the antique city on Messa Vouno mountain, the ancient Akrotíri, and the uniqueness Red Beach are only some of the attractions of Santorini. Come and discover the beauty of Santorini today!